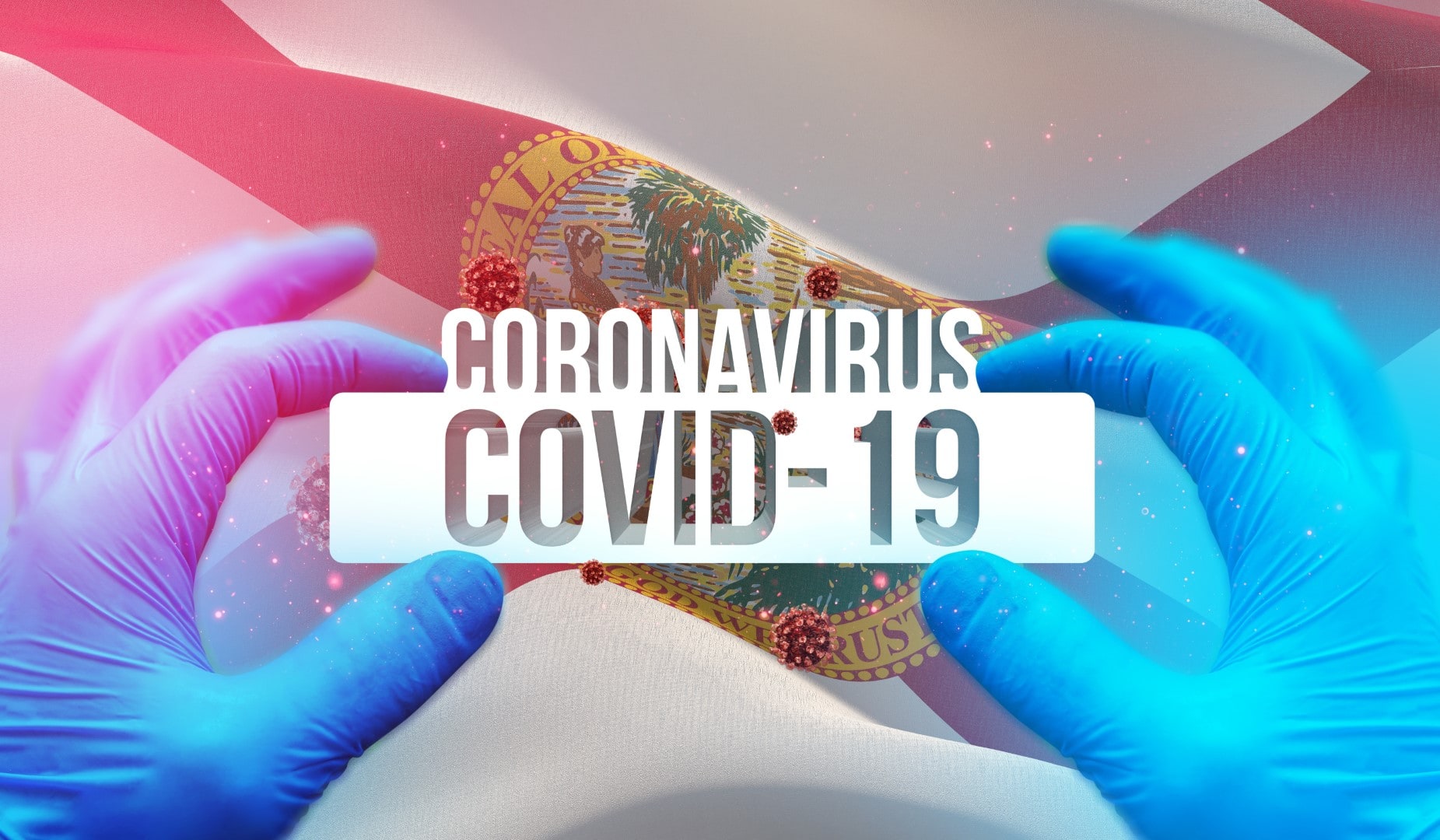 Florida’s COVID-19 winter surge added more than 372,364 new confirmed cases last week — meaning 1.7% of the state’s population was confirmed to have COVID-19 in one week, according to the latest federally-posted data.

Florida had never before seen so much as 1% of its population confirmed with COVID-19 in a single week during the pandemic, now in its 23rd month.

In just the seven-day period through Sunday, Florida confirmed more new COVID-19 cases than it did through the first four and a half months of the pandemic combined, through July 20, 2020.

Florida’s fresh COVID-19 caseload for the period that ran from Dec. 27 through Sunday was more than double the 169,618 total new cases recorded the week before, which had been a record, and had been triple the total recorded the week prior to that.

The Sunshine State’s latest tally continues to place Florida second-worst in the country for the immediate spread behind only New York, which reported 452,811 cases, according to data posted in full Tuesday by the U.S. Centers for Disease Control and Prevention. California counted the third most new cases, recording 213,347 during that seven-day period.

In a more limited snapshot — the period of Christmas through New Year’s Eve — Florida’s positive test rate was 32%, according to the latest CDC data. That far exceeds rates seen during the height of the deadly 2021 summer surge, when the state’s positive test rate hovered around 20% for several weeks.

Some local officials had been urging Gov. Ron DeSantis to provide state assistance for overwhelmed, locally-run testing sites. Instead, Surgeon General Dr. Joseph Ladapo on Monday advised Floridians to reserve the diagnostics for the state’s worst-off: to not seek COVID-19 tests unless individuals have underlying medical conditions that would make them particularly vulnerable to serious complications.

“My department’s goal is going to be to put out testing that doesn’t restrict access to testing, but reduces the use of low-value testing and prioritizes high-value testing,” Ladapo said.

Florida’s winter surge is not filling hospitals the way the summer surge did, at least not through Sunday. On that date, COVID-19 patients occupied just 7% of Florida’s hospital beds, and just 8% of intensive care unit beds, according to the CDC data. In New Hampshire, Indiana, New Mexico, Minnesota, Wisconsin, Michigan, and Rhode Island, more than a third of ICU beds were occupied by COVID-19 patients Sunday.