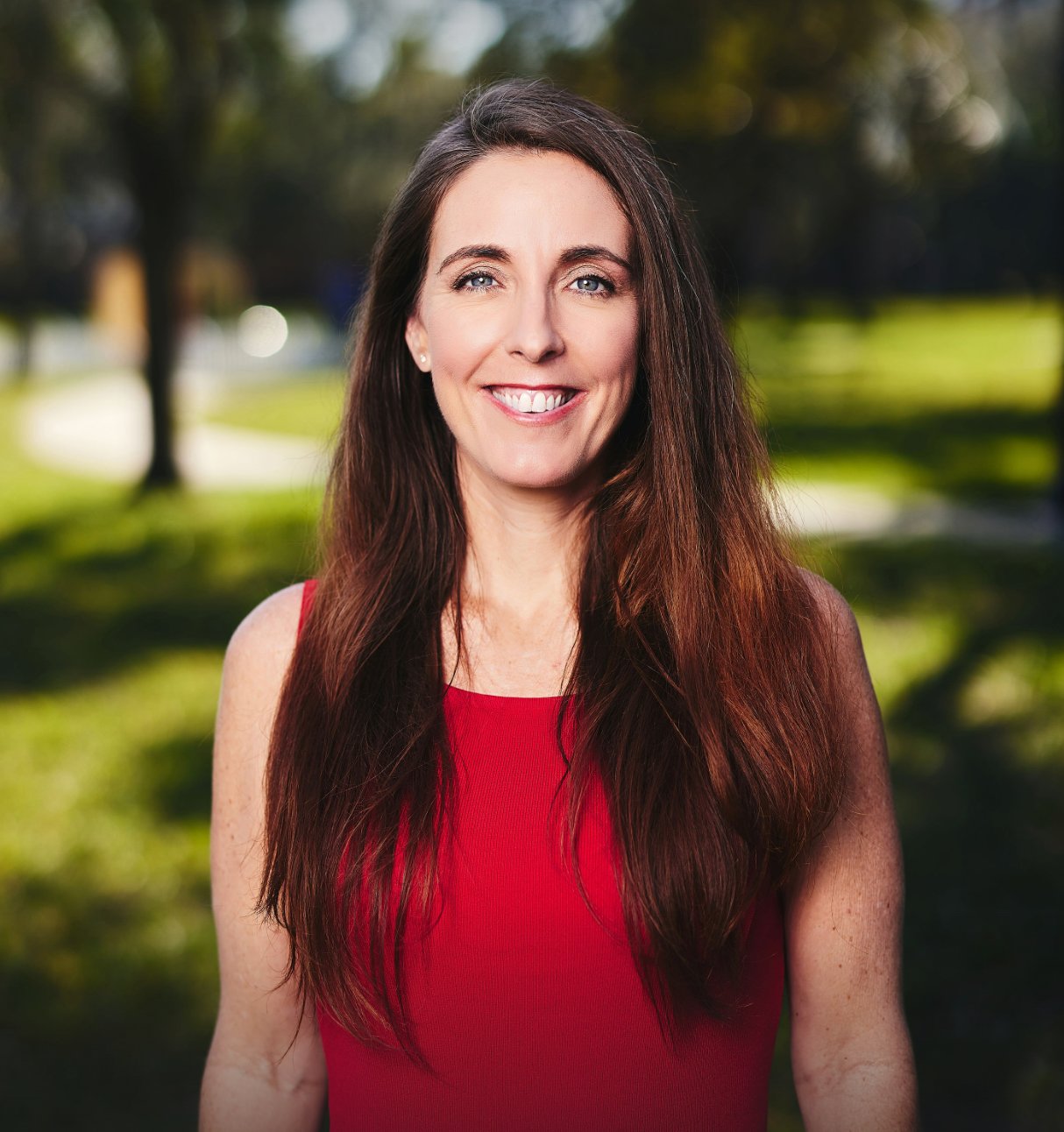 Janelle Irwin Taylor will soon experience what it's like on the other end of a reporter's call.

It was a classic how-I-spent-my-summer-vacation assignment. Janelle Irwin Taylor had witnessed a gruesome car accident and when she got back to school, the then-11-year-old did her first bit of reporting.

“I wrote about watching someone die and my teacher actually called my mom and gushed about how great of a writer I was,” she said. “My mom told me and I thought, ‘Well, I am going to do that then.’ And I fell in love with writing and channeled it into wanting to be a journalist. And that was kind of the beginning of all this.”

More than 25 years later, she is ready for a new beginning. Irwin Taylor, who served the last few years as a senior editor at Florida Politics, is stepping away from journalism to run communications for St. Petersburg Mayor-elect Ken Welch.

“I felt like I had kind of hit this ceiling in my career as a journalist and the only way to go any further or grow professionally was to exit the stuff I love,” she said. “It seemed like the time was right to open a new door and branch off and go in a slightly different direction.”

Irwin Taylor will fill a position she’s familiar with, just from the other side of the desk. It was covering the politics of St. Pete’s local government, along with the rest of Pinellas County and much of Tampa Bay, where Irwin Taylor cut her teeth in politics and found a new passion.

Before rising to the rank of senior editor and becoming one of Florida Politics publisher Peter Schorsch’s most trusted field marshals, Irwin Taylor was reporting on city and county governments across the bay area and all things related to politics in the Sunshine State.

But her story as a writer almost went unwritten.

In addition to being the de facto newsroom mom/responsible older sister, Irwin Taylor, 38, is a mother to three daughters. Her eldest was born when she was only 17. For a moment, at least, the dream of becoming a journalist was one deferred.

By her mid-20s, she was divorced and a single mother of three. Her dream was still there but had yet to materialize until Jon Lober stepped in.

“I had a person who was very important to me in my mid-20s who kind of shook me and said, ‘What the hell are you doing and why are you not chasing your dream?’ And (Lober) made the case that just because something is hard doesn’t make it impossible,” Irwin Taylor said. “And I took those words to heart.”

Lober showed Irwin Taylor that the walls in her way had less structural integrity than a Bluth Company model home. So she started knocking them down.

Irwin Taylor started volunteering in WMNF’s newsroom and after about a year was hired as the station’s senior reporter. She said she loved the station’s mission of equity, peace and justice and loved the job.

Lober and Irwin Taylor got engaged. The dress was ready, the venue was booked and the wedding party selected. But tragedy struck. Just a few months before the wedding, Lober died suddenly in his sleep.

Irwin Taylor found herself again a single mother and those walls started to rise.

“My whole world just kind of crumbled overnight,” she said. “I went from having that partnership with raising my children to being a single mom again. It was really, really hard. I needed more flexibility to take care of myself and take care of my kids.”

Irwin Taylor had to make a tough call and leave WMNF. It took the station six years to replace her.

But the walls were once again toppled as Irwin Taylor found a home with SaintPetersBlog, Schorch’s Florida Politics predecessor. The position offered her the flexibility she needed and immersed her in the world of politics. She was among the original staff when SaintPetersBlog transitioned into Florida Politics.

But after a few years, tensions grew. Schorsch and Irwin Taylor parted ways in 2016 (Schorsch blames himself for the break-up, chalking it up as “growing pains” while attempting to “mature” as a newsroom leader) and she took a job with the Tampa Bay Business Journal. The staff, she said, was excellent, but the work was just not as fulfilling.

“Peter and I had a conversation one day and I mentioned that I was a little bit unhappy with my work and he asked if I wanted to come back,” she said. “And I did.”

She started back as a reporter in 2018 and quickly rose to the role of senior editor. Her political prowess was noticed beyond the floridapolitics.com domain, and Irwin Taylor began appearing on local TV and radio shows, offering insight and analysis of all things related to politics in Florida. She even hosted her own call-in political talk show on WMNF.

The once-single mother with a dream became a force in local politics. All while raising her three daughters and still finding time to manage her youngest daughter’s hockey team. And she is adamant about giving credit to those who helped along the way. Especially her husband, Joshua Taylor.

“He’s been exceedingly supportive in my growth as a professional and has been by my side and my biggest cheerleader through this whole process,” she said. “He’s going to be picking up so much slack now that I’m taking on this new role.”

Irwin Taylor said the decision to leave journalism and the family she has forged at Florida Politics hasn’t been easy. But the St. Pete native said she also saw an opportunity to be a part of positive change and do some good in her hometown. And she still thinks about that 11-year-old girl who came back from summer vacation trying to process witnessing a car crash.

“I think 11-year-old me would be super proud of grownup Janelle,” she said. “I think she’d recognize that, you know what, I lived it. I did it. I accomplished it. I owned it. And I recognized there’s another way I could be satisfied with my professional skills and abilities. And that sometimes it’s a good thing to dip your toe in a new pool. So I’m happy about that.”

previousLast Call for 1.5.22 — A prime-time read of what’s going down in Florida politics

nextJoe Biden and Congress mark a year since violent insurrection