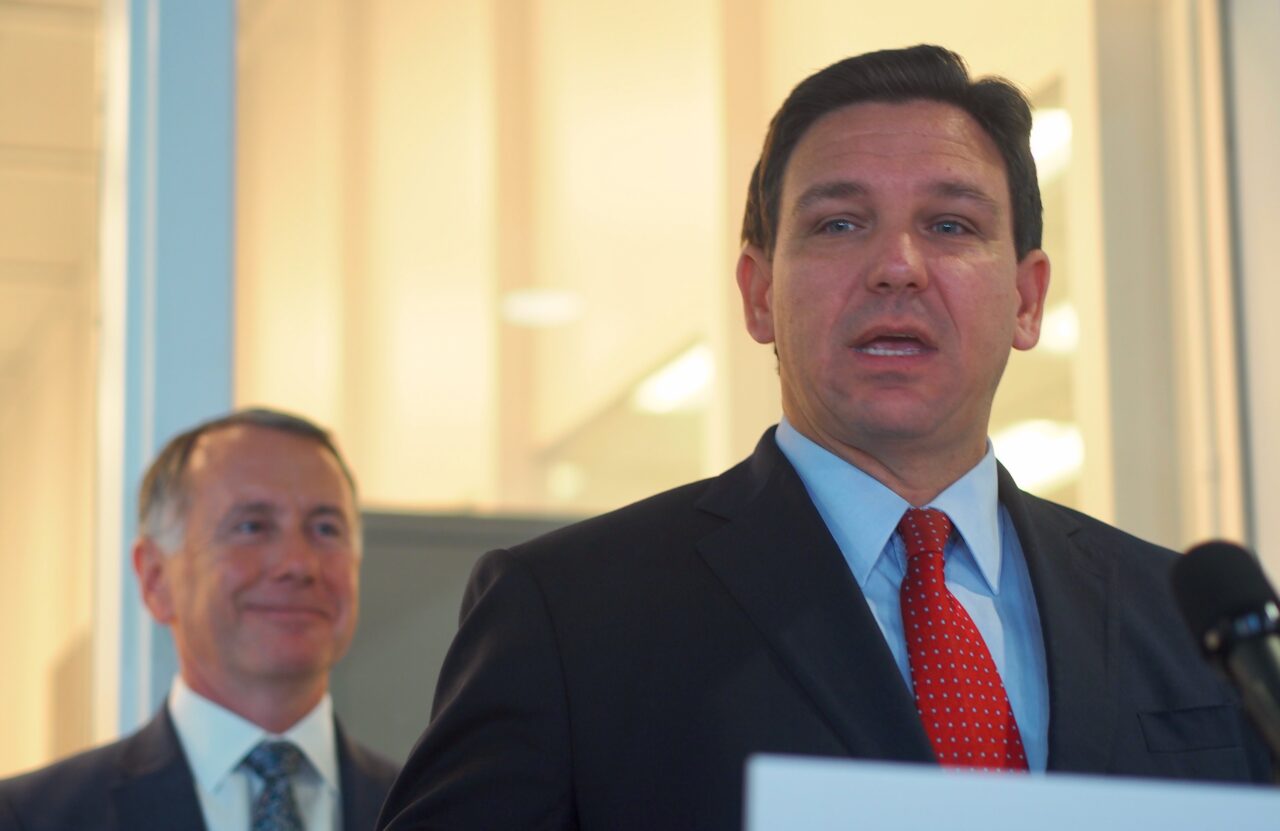 'Manufacturing is something that we need to do a better job of.' 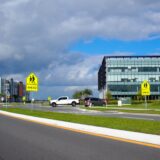 DeSantis was at Osceola County’s NeoCity to present state grants to help the county extend a road through the fledgling high-tech research and manufacturing park and to expand Valencia College’s high-tech vocational training facilities and programs in the area, including construction of a clean-room laboratory for students.

The money is a key part of the county’s effort to create another roadway connection that will help draw another major new manufacturer to the park.

DeSantis, joined by Department of Economic Opportunity Secretary Dane Eagle and local officials, offered a mix of hope and pride in economic development efforts. He added a sense of frustration and longing for expanded manufacturing and high-tech development efforts — not just in NeoCity, but across Florida.

The Governor raised concerns about how the semiconductor chip industry is dominated by China, but also noted how well other Southern states such as Alabama and Tennessee have done in attracting automobile manufacturing.

“Manufacturing is something that we need to do a better job of,” DeSantis said.

“We’re working really hard in Florida to have more opportunities for vocational education. We have expanded our manufacturing footprint in the state of Florida and we want to continue to do that as we go forward,” DeSantis added. “We have an opportunity to do more here in the United States. And I think the more we can bring semiconductor manufacturers here, the better off we will be.”

The $6 million grant from the Jobs Growth Incentive Fund, pushed into the state budget last spring by Republican Rep. Fred Hawkins of nearby St. Cloud, goes toward a construction of a new road, NeoVation Way. The road will connect the NeoCity’s main boulevard, NeoCity Way, to Neptune Road, a major artery through southern Osceola County.

Valencia gets $3.7 million to expand its tech manufacturing vocation programs at its Osceola campus.

Osceola County Manager Don Fisher said the road expansion helps open up more of the NeoCity park to development. He said it is needed as part of negotiations to attract DS Semicon, a South Korean company that has plans to invest up to $1 billion to develop 3.2 million square feet of mixed use buildings on 25 acres there, including manufacturing, research and residential.

“To be competitive, we believe it’s really infrastructure that makes the difference. Our economic development approach is not to pay companies to come. It’s to provide them the infrastructure for which they can be successful and build off that,” Fisher said. “So that’s the thought. That’s where we’re in alignment with the state, and the Governor’s Jobs Growth Incentive Fund.”

Osceola County and other partners in the NeoCity project have also won a $500,000 federal planning grant from the Build Back Better Act, with prospects of winning up to $100 million in federal money for development.

Hawkins has been pushing the NeoCity plans since he was an Osceola County Commissioner. He moved up to the state House after the 2020 election.

“We’re realizing what this means not only for Osceola County, but for Central Florida and the state,” Hawkins said. “It’s a dream that I think the elected officials had. The Board (of County Commissioners) was unanimous on it. And the support is continuing.”

previousLouisiana governor to pardon Plessy, of ‘separate but equal’ ruling