The Division of Emergency Management confirmed Thursday that as many as 1 million COVID-19 test kits in the state’s stockpile recently expired — but said there was no demand for them.

DEM Director Kevin Guthrie said his department had tried to send the tests to hospitals, nursing homes and other entities before they expired last month, but claimed low demand allowed them to languish on the shelf.

At the time the tests expired, between Dec. 26 and Dec. 30, there were miles-long lines at COVID-19 testing sites as the omicron surge kicked into high gear

Guthrie’s confirmation came during a news conference in West Palm Beach, in which the Governor highlighted the state’s acquisition of 1 million at-home rapid tests.

The admission affirms a statement made by Agriculture Commissioner Nikki Fried last week that a significant number of Florida’s on-hand tests were set to expire “imminently.” She urged the Gov. Ron DeSantis to send the tests to counties and cities and said letting them expire would be “negligent at best, and heartless at worst.”

After DEM’s confirmation, Fried lambasted the Governor and his administration.

“It’s bad enough that Gov. DeSantis has deprioritized testing with omicron exploding across Florida, but it’s an absolute disgrace for the Governor and his communications team to have lied and covered up the massive failure of a million unused tests while Floridians wait in hourslong lines for local tests that are running out,” said Fried, who is running for Governor as a Democrat.

“Now the Governor has to beg President (Joe) Biden for another waiver to even use these expired tests — should they still be safe and effective. The Governor’s executive failure during this pandemic continues to hurt Floridians. This is why I speak up.”

“In photos: One year after the Jan. 6 insurrection at the U.S. Capitol” via The Washington Post

“A year after attack, Floridians in Congress reflect on ‘fragile’ democracy, fallout” via Bryan Lowry of the Miami Herald

“Joe Biden accuses Donald Trump and his allies of holding ‘a dagger at the throat of America.’” via Peter Baker of The New York Times

“The strangest ongoing mystery of Jan. 6” via Elaine Godfrey of The Atlantic

“To catch an insurrectionist” via Sara Morrison of Vox

“No need to test for COVID-19 if asymptomatic, Florida health department says” via Kirby Wilson of the Tampa Bay Times

“Ron DeSantis admits, up to 1 million COVID-19 test kits DID expire in Florida” via Laura Cassels of the Florida Phoenix

“First cruise cancellations hit as every U.S. ship now under COVID-19 watches” via Richard Tribou of the Orlando Sentinel 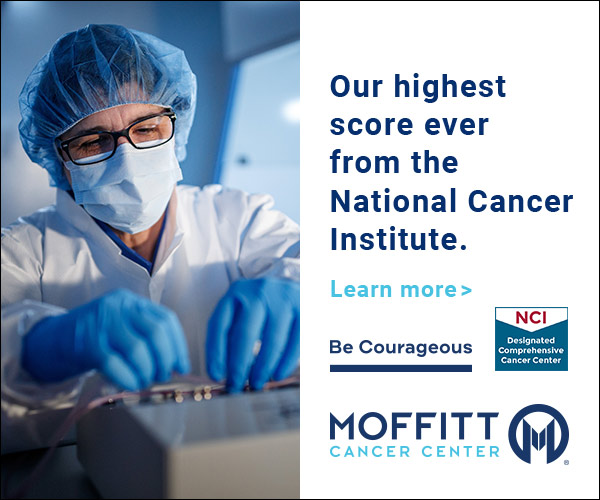 “I did not seek this fight brought to this Capitol one year ago today, but I will not shrink from it, either. I will stand in this breach. I will defend this nation and allow no one to place a dagger at the throat of democracy.” President Joe Biden, on the anniversary of the Jan. 6 insurrection.

“When they try to act like this is something akin to the Sept. 11 attacks, that is an insult to the people who were going into those buildings. And it’s an insult to people when you say it’s an ‘insurrection’ and then a year later, nobody has been charged with that.” — Gov. Ron DeSantis, downplaying the Jan. 6 insurrection. 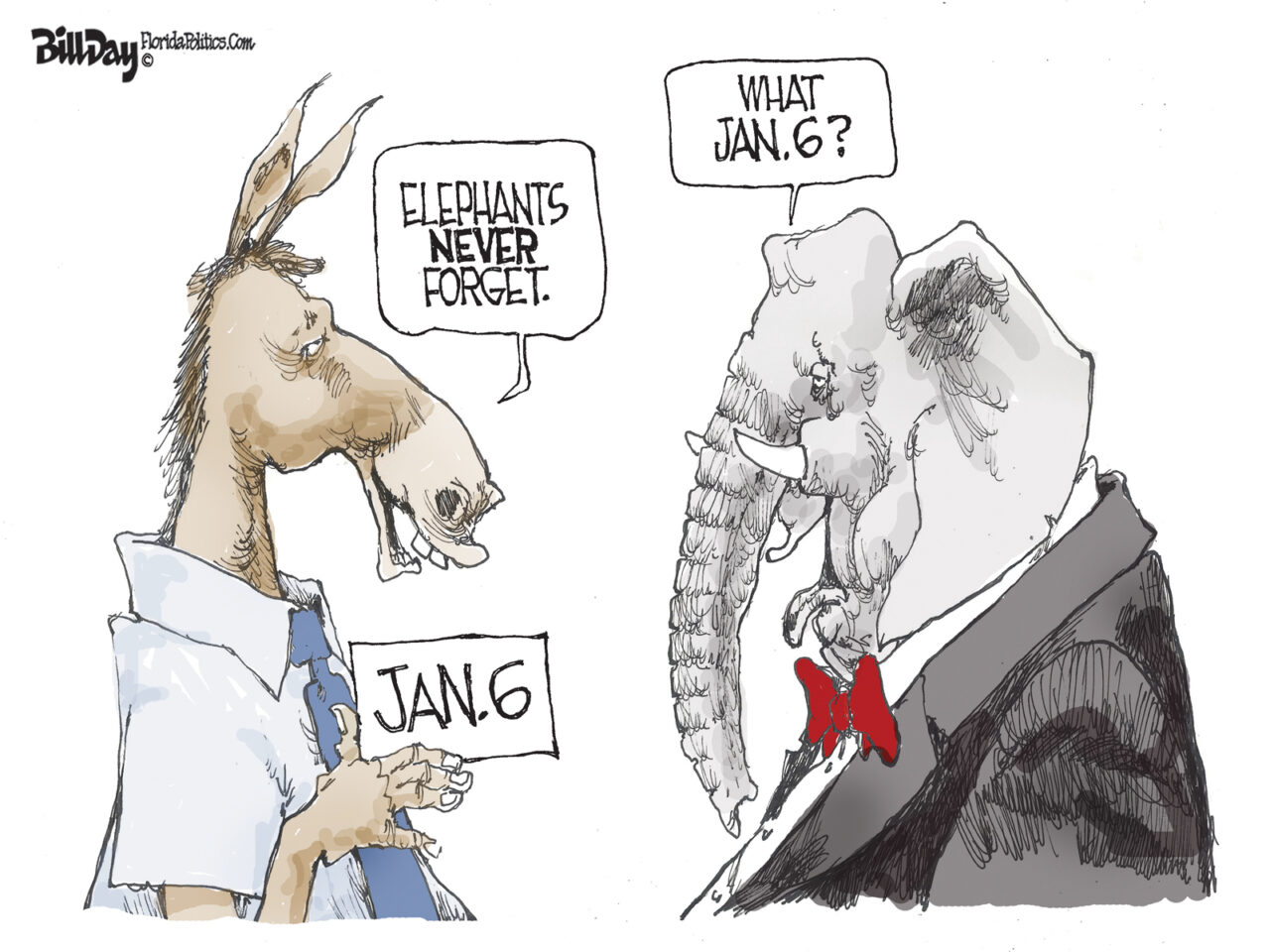 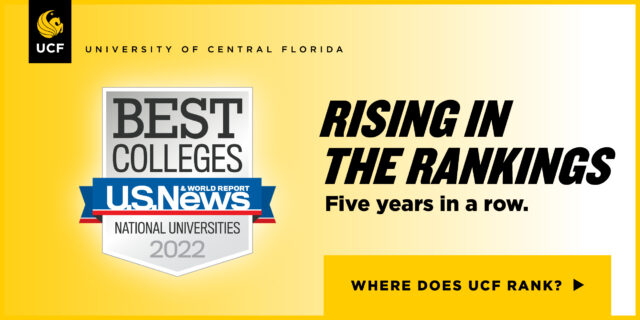 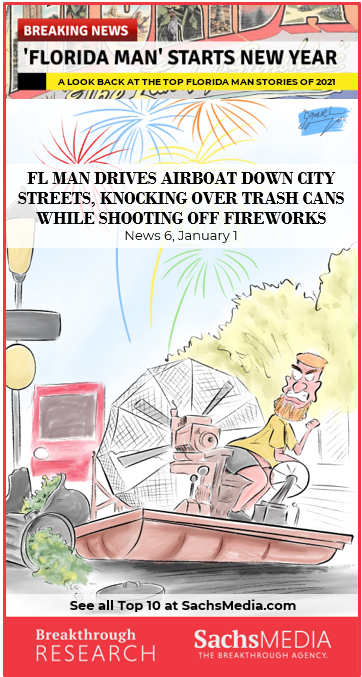 nextCOVID-19 testing recommended for symptomatic residents who are elderly, pregnant or immunocompromised, but not others