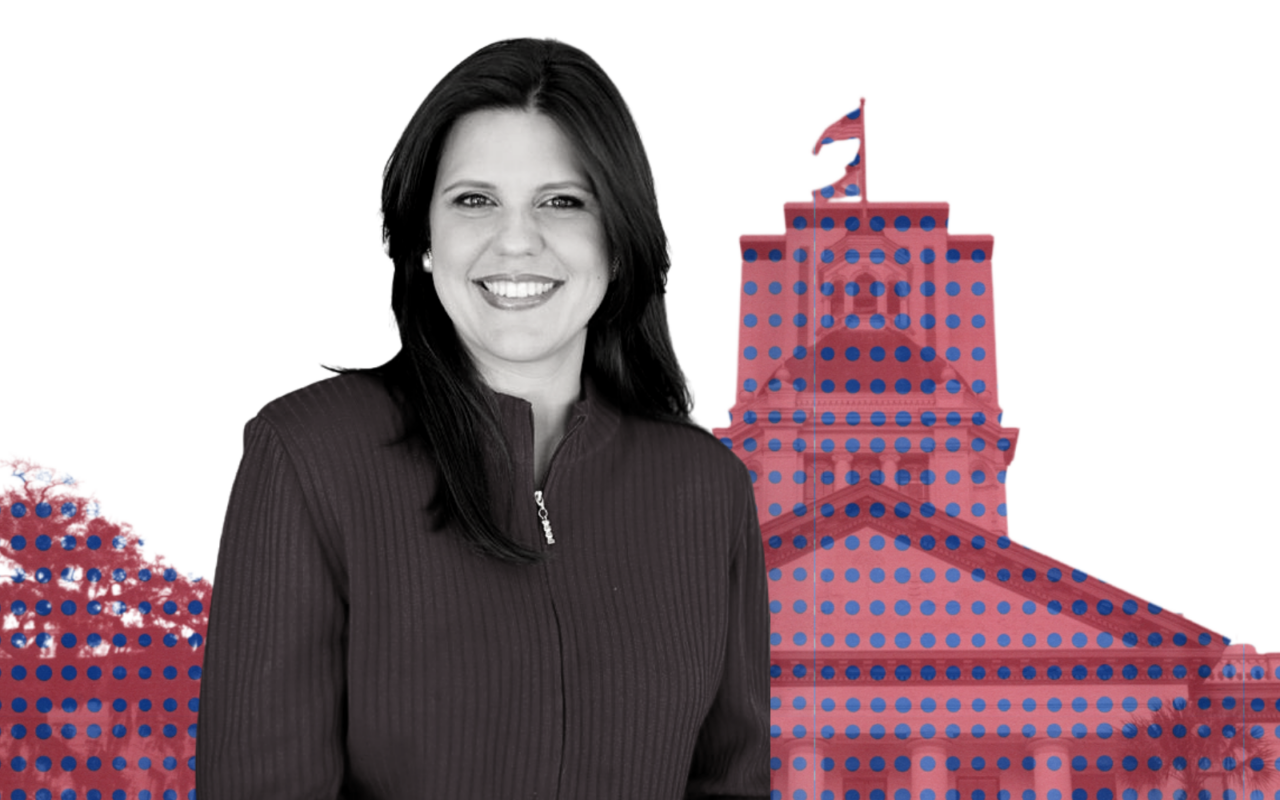 Rodriguez hopes to see through three bills that would help ensure there isn't another Champlain Towers South.

It has been less than six months since Champlain Towers South in Surfside collapsed, killing 98 people and awakening fears among residents in nearby condos that their homes could be vulnerable to a similar fate.

Investigations into the tragedy continue. A Miami-Dade County court recently set a March 2023 start date for a class-action lawsuit.

By then, Sen. Ana Maria Rodriguez of Doral hopes to have seen through three pieces of legislation to ensure nothing like that tragedy ever happens again.

The program would establish a task force consisting of five local law enforcement officers certified under Florida Statutes Chapter 943 and a team of investigators with law enforcement, clerical and financial expertise.

The task force, through the department, would have the power to investigate complaints through subpoenas of witnesses and audits of books, papers and other relevant records. Then, if deemed appropriate, the group would refer the case to Moody’s office for prosecution.

“Right now, a lot of the state attorneys — it’s like they don’t want to touch these cases with a 10-foot pole,” Rodriguez told Florida Politics. “This bill will give our state attorneys offices more teeth and more ability to prosecute cases relating to condo fraud.”

The other two bills are preventative.

SB 394 would change the process through which people can become condo association board directors by replacing Florida’s current written certification requirement with a mandatory affidavit and revised education standards.

Republican Rep. David Borrero of Sweetwater is backing the House version of the bill.

Essentially, Rodriguez said, the bill will make it so there is no question that the person in charge of a building’s well-being knows how to maintain it and what resources are needed.

“These are people (now) who, for the most part, have no background in how to serve on a board, what it entails, how to look at a reserve study or what a reserve study even is — things of that nature,” she said. “So, if this bill passes, we will have mandatory education for board members.”

One major contributor to the Surfside disaster was the lack of access people had to information about the building. SB 642, which Rodriguez sponsored in October along with a companion bill from Democratic Rep. Nick Duran, would help to address that problem.

The measure would direct the Department of Business and Professional Regulation to create a database of information on condominium associations, including the name of the condo board, its membership, whether the board has hired a management company or if it manages the building itself, and what its annual budget and reserves are, among other things.

“These are things that should be readily accessible and available to anyone, not just the owners of units but prospective buyers and people who perhaps want to buy a condo and are scratching their heads asking, ‘What am I getting myself into? Does this building have a healthy reserve, a healthy budget? Is it in turmoil?’ That’s the goal of the legislation, to create transparency,” she said.

On a different note, Rodriguez also hopes to successfully pass SB 1388, which would allow expectant parents employed by the state to tap into voluntary paid sick leave pools so they can take up to a month off to spend with their newborn or adopted children.

Republican Rep. Vance Aloupis of Miami filed a House companion to the bill, which echoes legislation Rodriguez sponsored years ago when she was a Council member in the city of Doral.

“This was something I experienced firsthand when I became a mother and had to go back to work less than two weeks after giving birth. I didn’t even know what rights we had as parents to take time off,” she said. “It’s the least we could do, to have people be able to stay with their child for the first four weeks of their lives.”

nextJoe Gruters will lean in on school boards this Session