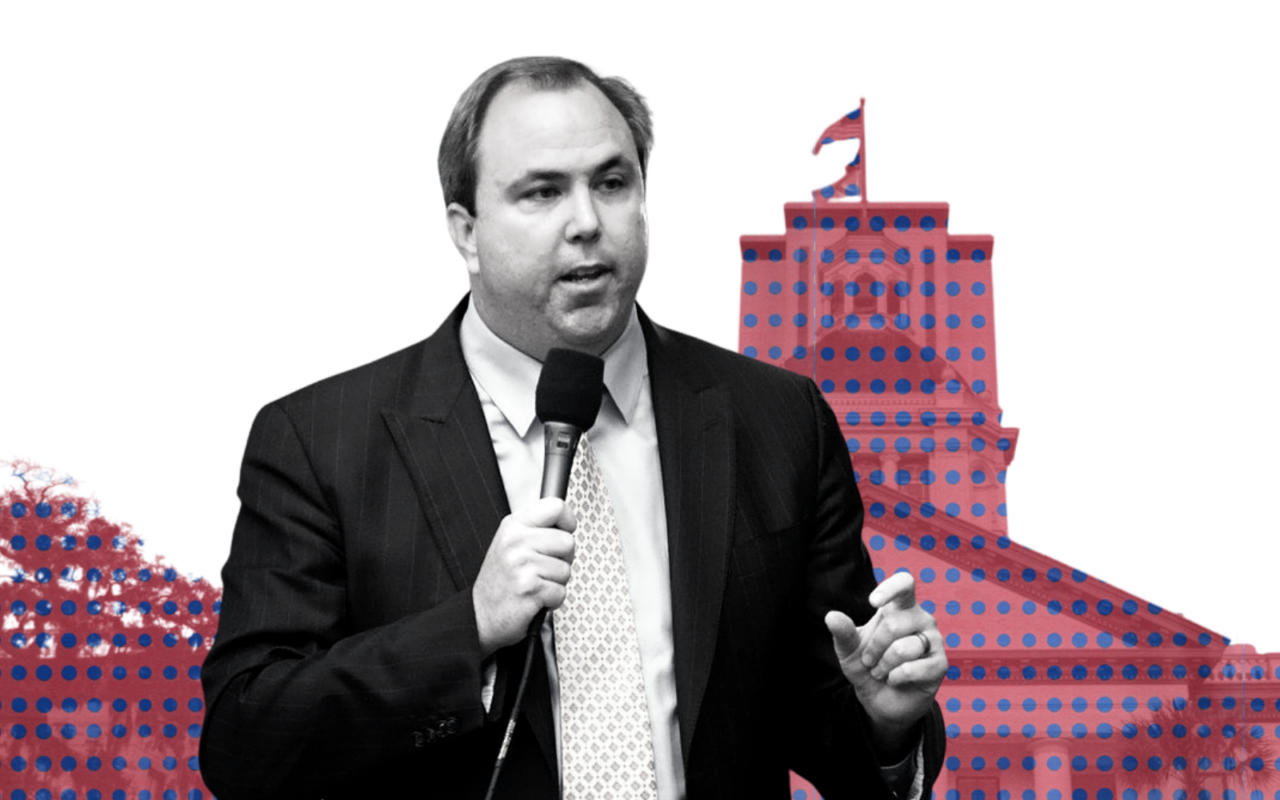 Improving school safety and empowering parents will be high on the Senator's agenda.

It’s no secret Republicans plan to run this fall on school issues. Before that, Sen. Joe Gruters — who also serves as Chair of the Republican Party of Florida — will lean in on policy as head of the Senate Education Committee.

The committee will likely turn its attention to the friction between school boards and Gov. Ron DeSantis’ administration. But some of the fights between parents and local schools will come up as well.

“Some of the school boards try and stifle public participation,” Gruters said. “This is one opportunity to stop that from happening.”

Gruters has filed legislation (SB 1300) that will guarantee parents with students in schools can speak at school board meetings and includes provisions protecting the right to criticize individual board members at the microphone.

The Sarasota Republican said he has seen within his own local School Board a move toward censoring the public that he finds intolerable.

“Sarasota was one of the leaders in stifling dissent and communication and having an open forum,” he said.

The Senator has also filed legislation that would put a constitutional amendment on the ballot asking voters to make School Board contests partisan races again.

But not all of his legislation will be combative. Gruters said he’s working with parents of children killed in the Parkland tragedy in 2018 to implement more school safety improvements.

Legislation involving school safety officers’ presence and authority on campuses (SB 802) will land before Gruters’ committee on the first day of Session. Gruters said he crafted the measure in cooperation with parents of Stoneman Douglas High School students lost in the mass shooting as well as with Pinellas County Sheriff Bob Gualtieri, who chaired the Marjory Stoneman Douglas High School Public Safety Commission after the tragedy.

Outside the schools arena, Gruters continues to push for a film rebate program, and he’s also optimistic this could be the year to give local governments power to restrict smoking on beaches.

Gruters will also have his eye on election reform. Through his political work with the Republican National Committee, Gruters has been named a national point person on election integrity issues.

GOP lawmakers — often Gruters in particular — have been criticized for seeking election reforms despite claiming Florida ran a model election in 2020.

For Gruters’ part, he compares the Florida Legislature to the Tampa Bay Buccaneers, who last year brought the Vince Lombardi Trophy back to the Sunshine State.

“You can’t sit out the offseason after you win a Super Bowl,” he said. “We still need to work in the Legislature on where we can get better.”