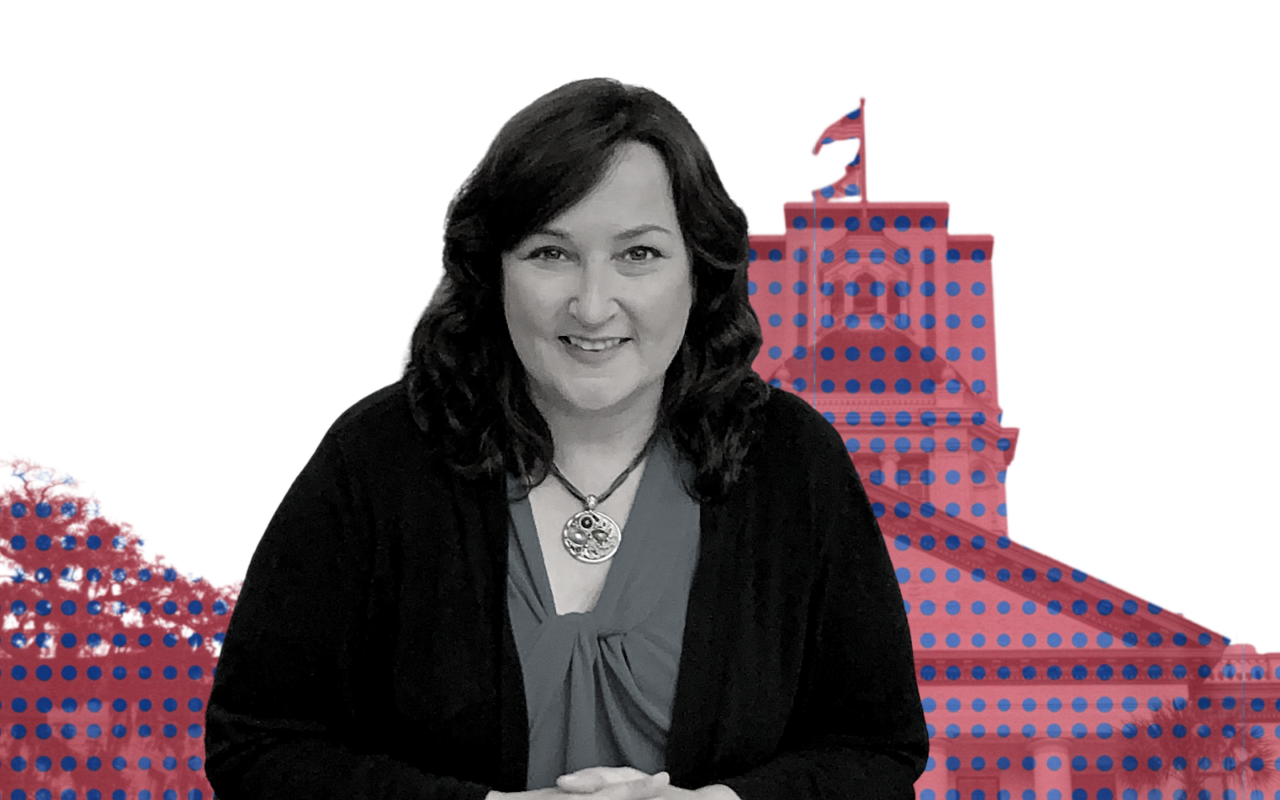 'The legislation I put forth, I want it to be very practical and based in experiences people are having in their real lives.'

For Hunschofsky, it’s all about making a tangible impact for residents.

“The legislation I put forth, I want it to be very practical and based in experiences people are having in their real lives,” she told Florida Politics. “There’s definitely a safety component to my legislation. There’s a mental health component… We need better access to it.”

That’s what inspired a pair of bills that have attracted bipartisan support.

One measure, HB 899, resurrects a provision removed from bills Gov. Ron DeSantis signed last year and would add to the information the Department of Children and Families must provide to parents and caregivers of children receiving mental and behavioral health services.

“Basically, it says if your child is receiving services in school for mental health, behavioral health, that parents and caregivers are also receiving information about services available in the community they can take advantage of,” Hunschofsky said. “It’s a no-brainer. It’s just about informing families.”

Harrell is also sponsoring an analogue to another Hunschofsky bill concerning mental health, HB 953, which would increase public access to psychological services by authorizing the state to join an interstate agreement called the Psychological Interjurisdictional Compact.

The compact allows mental health professionals in participating states to provide telepsychology and face-to-face counseling for up to 30 days a year. Florida Politics delved into the compact’s potential last week.

“The reason this appealed to me so much is that if you have a high school student and they go to a college out of state, this way they can have that continuum of care; their trusted mental health professional can still treat them if they go to one of these other states that are part of the compact,” Hunschofsky said. “The relationship you have with your mental health professional, it takes time to find the right person, the right fit.”

HB 559 is similarly focused on interstate reciprocity. The bill would provide temporary licenses to military spouses with out-of-state professional licenses to allow them to continue working in Florida while a permanent license is expedited.

“This is to prioritize military spouses, so if a military person moves to Florida, their spouse is expedited and receives a fee waiver in the process to get licensure in the state,” Hunschofsky said.

Hunschofsky was the Mayor of Parkland in 2018, when the Valentine’s Day massacre at Marjory Stoneman Douglas High resulted in 17 shooting deaths and 17 injuries. Passing legislation to guarantee an occurrence like it doesn’t happen again has proven difficult, she said. But that hasn’t stopped her from trying.

Case in point: HB 527, which would ban untraceable “ghost guns” built using 3D printers and ban guns with unfinished frames or receivers; and HB 1093, a repeat of past legislation that ran into roadblocks, which would establish a Community Violence Task Force within the Department of Law Enforcement to contemplate new approaches and solutions to neighborhoods with high crime levels.

Democratic Sens. Tina Polsky of Boca Raton and Shevrin Jones of West Park are sponsoring the Senate copies of the bills, respectively.

“We need to do more to look at what the best practices are for addressing community violence,” Hunschofsky said, adding that she expects the bill may again run into roadblocks this year. “We only have 60 days in Session. We didn’t hear many bills during the committee weeks, and time is definitely not on our side. That’s in addition to redistricting, which is going to take up a lot of bandwidth.”

previousJoe Gruters will lean in on school boards this Session