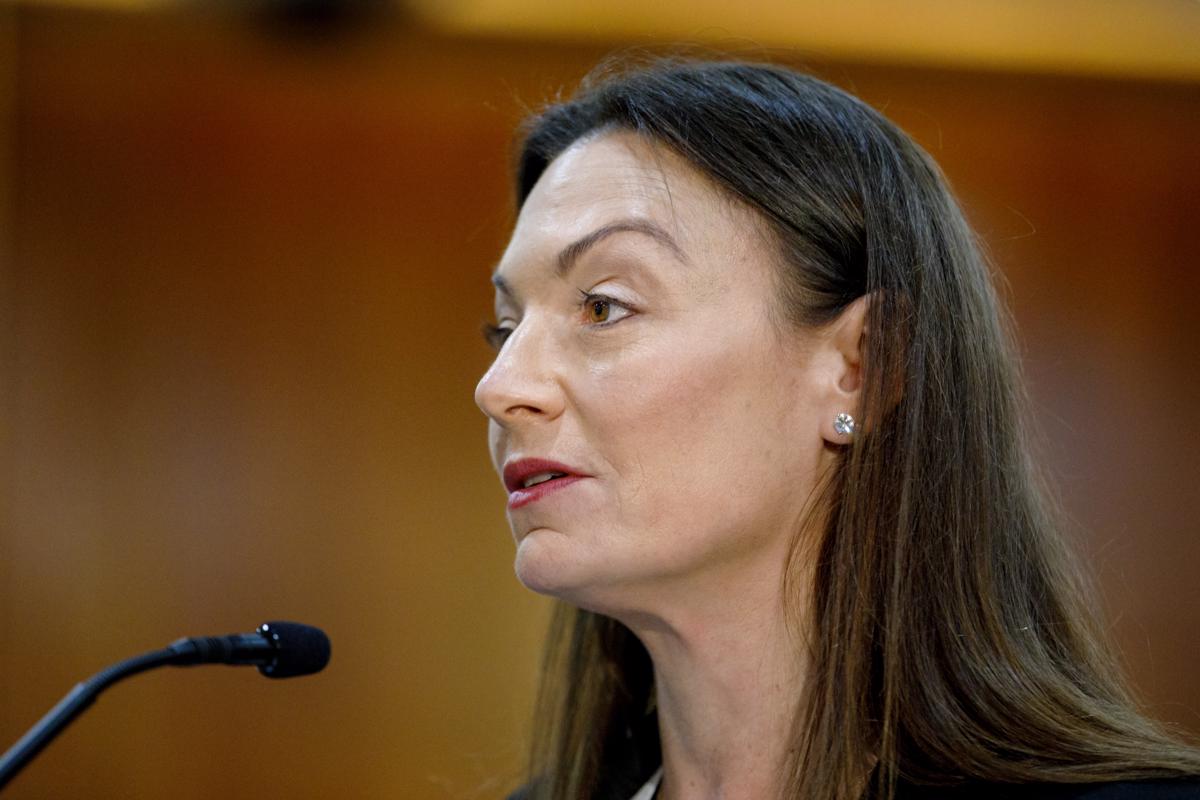 “Nikki Fried is the real deal, folks,” wrote the 77-year-old “Ragin’ Cajun,” who cheekily reminds readers that he’s the “as seen on TV” version of James Carville.

Carville came to national prominence with the rise of neoliberal Bill Clinton to the presidency decades ago, with the then-youthful former Governor of Arkansas representing moderation as an alternative to 1980s liberalism.

From neo-liberal to “Something New,” Carville’s pitch is practiced.

“You may have seen me on your TV talking about politics in primetime, and I can tell you this: Nikki Fried is the real deal,” Carville asserts. “At every turn, she’s beat expectations and gotten things done. She won a long-shot race in 2018 and has spent every day since fighting for ALL Floridians and standing up to Ron DeSantis.”

Carville did not address Fried’s other major Democratic Primary opponents, including former Gov. Charlie Crist and state Sen. Annette Taddeo. Rather, he trained his rhetorical fusillade on DeSantis, “a right-wing, authoritarian dictator who will stop at nothing to carry on (Donald) Trump’s legacy — first in Florida and then in the White House.”

Carville adds that Fried “needs our help to end his reign, win this race, and get the job done for Floridians at every corner of the state.”

The fundraising appeal comes as political observers wait for December 2021 fundraising reports from gubernatorial campaigns. These are due Monday.

Fried’s fundraising has faltered, meanwhile. She reported picking up $106,086 for her official campaign and $110,223 for her Florida Consumers First political committee in November. That was far behind Crist, who raised $805,171 in November combined through his official campaign fund and his independent committee.

DeSantis sets the pace, meanwhile. He reported raising about $6 million in November between his political committee, Friends of Ron DeSantis, and his newly opened re-election campaign.