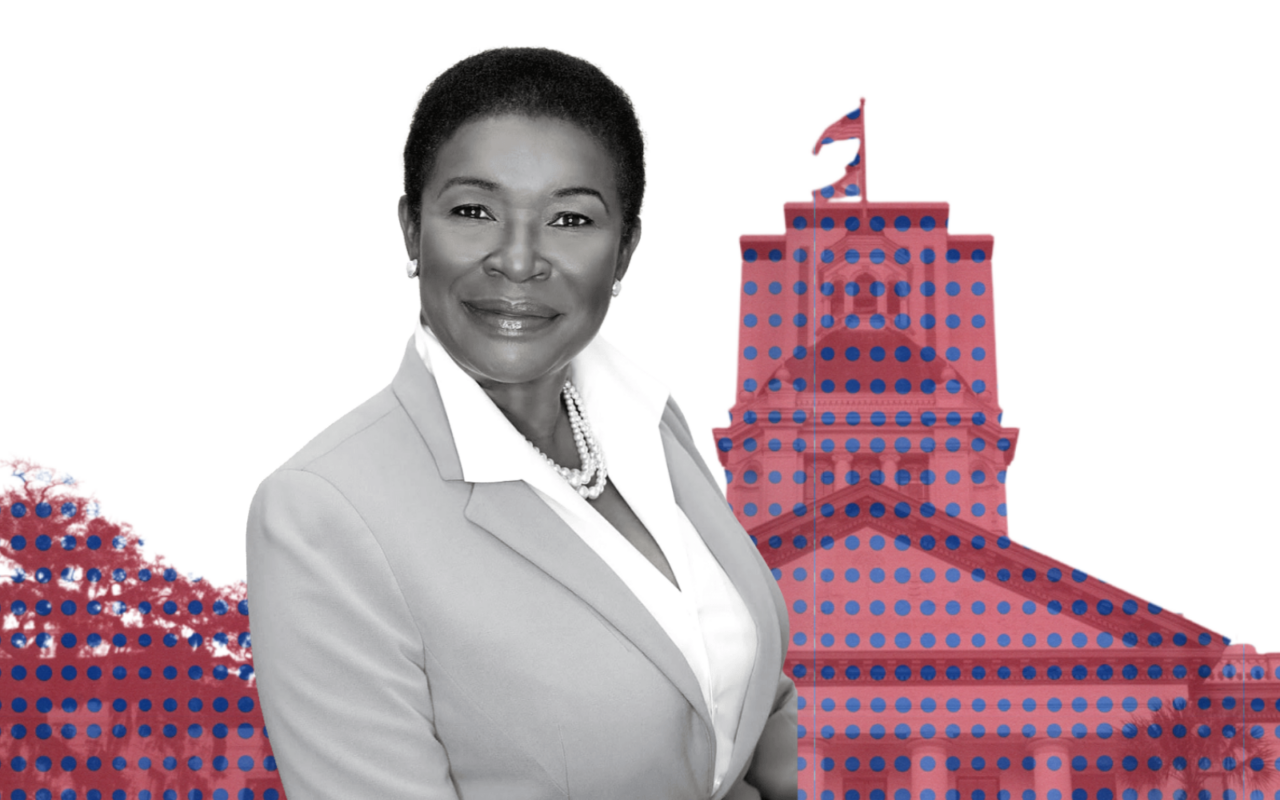 Woodson wants to use politics as a 'channel to benefit people, to help people and impact others’ lives.'

When Rep. Marie Woodson moved to America as a young adult, the American dream represented, in part, a pathway to the goals she could not reach in Haiti.

Governmental favoritism and corruption, among other things, stifled her educational aspirations. Sensing she would have a better chance elsewhere, her father sent her to South Florida 40 years ago with her brother.

“I came here, but I was very upset with the way that it happened,” the Hollywood Democrat told Florida Politics. “I said to myself, ‘Politics has impacted me in a very negative way. If I ever have a chance to get into politics, I will use it as a channel to benefit people, to help people and impact others’ lives.'”

She started as a social worker while continuing her education, ultimately rising to become a Miami-Dade public administrator and the chair of the county’s Commission for Women. In 2020, she successfully ran for the seat representing House District 101.

“I wanted to use politics in a positive way,” she said.

Judging by the legislation she is sponsoring in the 2022 Legislative Session, which begins Tuesday, that mission remains unchanged.

There’s HB 1089, which Woodson conceived as a way to help college students surmount the major obstacle of housing affordability. The bill would provide tax credits to landlords who lease or sell a dwelling to college students and recent college graduates under specific conditions.

Landlords who limit yearly rent increases to no more than 5% per year would receive 5% tax credits. If they keep rental rates at levels specified by the University of Florida’s Shimberg Center for Housing Studies, they would be eligible for an additional 10% tax credit.

Landlords would receive another 5% tax credit yearly if they rent at fair market value and include a clause in all their rental agreements allowing renters to purchase their dwellings. And if the dwelling is offered at rents below market value, landlords could score a tax break up to 10%.

“I have spoken to so many young people about this issue down here, in Tallahassee and Orlando. We cannot keep telling our young people to go to school, get a degree and then, when they come out hoping to have the American dream — which is to buy their first little home to either live in or use as an investment — it’s impossible to do,” she said.

“What happens when students graduate, get a job, but still can’t afford their own place is they fall into a depression, which leads to mental health issues. Then they can’t hold a job, and it’s worse for the state, because we end up paying more on the back end for them. If we try to help them on the front end and they have a better chance at being successful, the state would spend less money on mental health, housing and everything else.”

Woodson also wants to address the massive shortage of nurses Florida is projected to have by 2035 while also easing the burden on Florida’s health care workers who have been worn down over the last two years.

HB 131 would establish a program and streamlined process by which military medics and corpsmen trained in the U.S. Armed Forces could begin working under the supervision of doctors while pursuing degrees as either licensed nurse practitioners or registered nurses.

“We need to bridge the gap we’re facing, which is that by 2035 we’re expecting a shortage of 60,000 nurses in Florida,” Woodson said. “This is a way for us to be proactive while starting to put some measures in place. It’s not the only solution, but it’s a beginning, a step in the right direction.”

Then there’s HB 71, which would fix an issue most Floridians only discover when they’ve suffered a catastrophe.

The bill, to which Democratic Sen. Tina Polsky of Boca Raton filed a companion, would pause property taxes for people who have lost their homes in a disaster.

Woodson said the June 2021 condo collapse in Surfside, as well as a separate instance in which a constituent’s house burned down a month earlier, inspired the legislation.

“Let’s just say for some reason, not your fault, your home was destroyed in a catastrophic event in the middle of the year. You can’t live in the home, but (under current law) you are still required to pay taxes for the entire year,” Woodson said. “Why should you have to do that? You should pay taxes for the time you were able to live in the home, and this bill seeks to prorate the tax rate of that home. And if your home is fixed — let’s say your home is repaired and you’re able to go back into the home — then you can pay taxes again.”