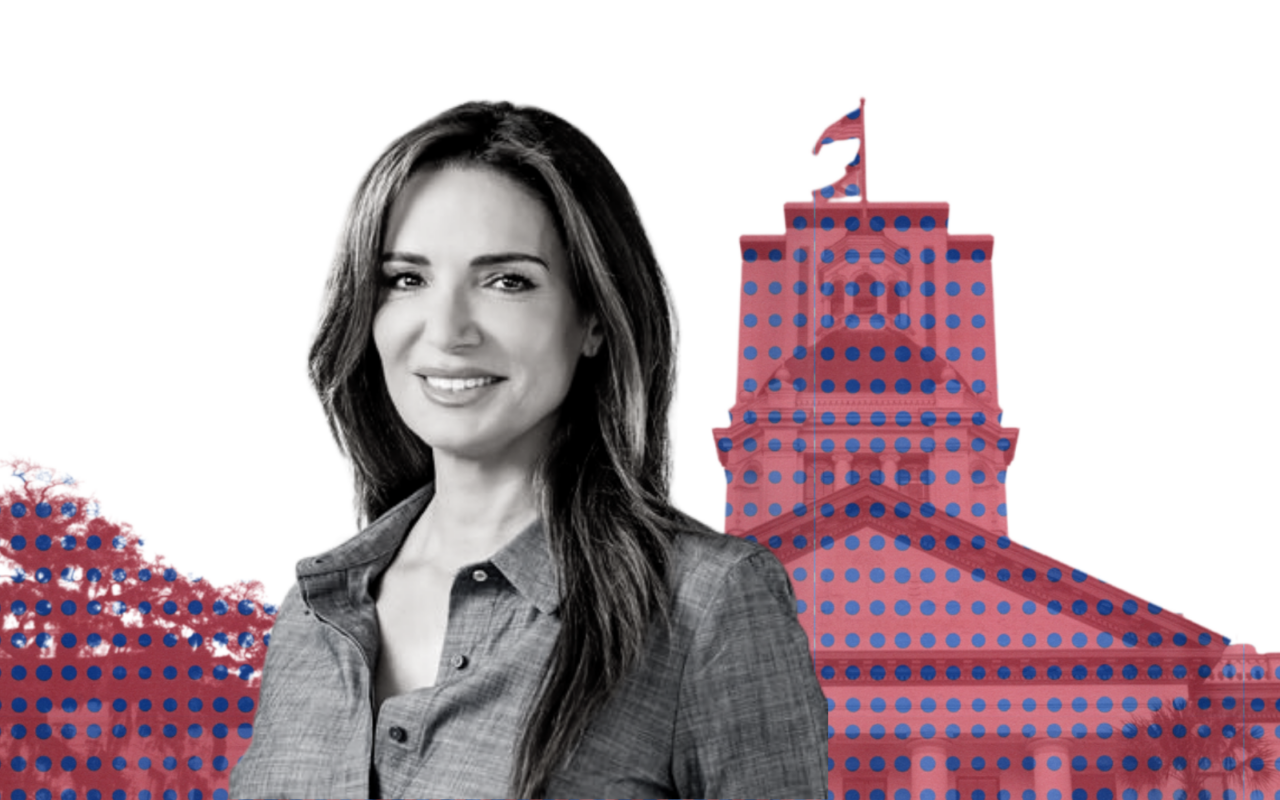 'If you go through my bills, you’ll see that they’re very community-based.'

Sen. Ileana Garcia will have a more than full schedule during the 2022 Legislative Session, with a whopping eight committee appointments. But it’s the focus of the committee she chairs, Children, Families and Elder Affairs, which most aligns with her policy leanings.

“If you go through my bills, you’ll see that they’re very community-based,” said Garcia, a Miami Republican with a background in broadcast media and politics, including a stint as deputy press secretary of the U.S. Department of Homeland Security.

According to Garcia, each piece of legislation she filed for this Session began either as “something a constituent approached me about or something I think the community needs.”

Dubbed the “Boating Safety Act of 2022,” it would require individuals renting out boats to earn no-cost permits from the Fish and Wildlife Conservation Commission by providing a list of vessels being rented, proof of valid insurance and by having sufficient safety equipment onboard.

To crack down on illegal boat charters, which have contributed to an increase in accidents in recent years, the bill would also require, among other things, additional pre-charter safety regulations, including a written agreement between the parties with a list of names and addresses of those onboard that by law would have to be maintained for at least one year.

Those records would be open to inspection by law enforcement in the event of an accident.

“Most of the regulations are federally based, and there are a lot of loopholes that are allowing these bad actors to get away with a lot,” she said. “We need to clean up (our waters) the same way we need to clean up our streets. There’s this whole marine life, this whole aquatic life where people are very active, and that needs a great deal of supervision.”

Garcia became focused on the issue “because of all the madness going on in the Miami River right now.” But she soon discovered it was about more than boating safety and tourism.

Curbing illegal vessel charters could help to reduce the practice of transporting human cargo by boat, a criminal activity Garcia hopes to deter through a separate bill, SB 294, which would create public records exemptions for donors to the Statewide Council on Human Trafficking.

Last month, Garcia’s office participated in a roundtable on illegal trade, including human trafficking, which puts an estimated $2.2 trillion hole in the global economy every year.

Two other bills she hopes will gain traction, SB 792 and SB 1708, would update certain governmental processes to ease the ways in which children and young adults who are either homeless or in out-of-home care can access public services.

“What we want to do is remediate things we might have overlooked — close loopholes, make sure we make it easier for them to approach the system,” she said. “I want to cut out a lot of the red tape and the bureaucracy, waive fees if we have to, so they can get what they need.”

A related bill also of importance, Garcia said, is SB 1598. The bill, to which no House version has yet been filed, would establish a “Domestic Violence Task Force” under the Department of Children and Families.

Its goal: “to evaluate the child welfare system in relation to domestic violence investigations and cases in (Florida), to consider proposed legislation, and to make recommended changes to existing laws, rules and policies.”

Another item concerning children is SB 340. The bill, to which Democratic Reps. Nick Duran of Miami and Mike Gottlieb of Sunrise filed a House companion, would create an “individual seizure action plan” for students with epilepsy or other seizure disorders to receive health care at school.

Garcia said the bill “is close to home” for her “as someone who suffered from that for a very long time.”

“I haven’t, fortunately, for the last 25 years,” she said. “But I think that creating awareness with regard to children with epilepsy and seizures is very important.”

On the opposite end of the age spectrum, Garcia filed SB 572, a bill with two analogues by House Republicans. One bill comes from Rep. Juan Fernandez-Barquin of Miami-Dade County (HB 417), which is identical to Garcia’s, and another (HB 119) from Rep. David Borrero of Sweetwater, which was filed roughly a month before Garcia’s bill.

The legislation, Garcia said, would “challenge property appraisers” by changing how they can assess the taxable value of properties and revising the thresholds for variances that would allow them to appeal decisions of value adjustment boards.

That would relieve some of the pressure on longtime homeowners in Florida, particularly for retirees who have paid off their homes in Miami-Dade, where skyrocketing property values have caused a multitude of housing affordability problems.

“I’ve got a big community full of seniors who have paid off their homes, people who worked really hard for a long time,” she said. “We know there’s an inventory issue here now, and they’re going to stay in the homes they bought for $100,000 20, 30 years ago and are now worth a quarter of a million to $1 million.

“They shouldn’t be paying taxes on that if that’s where they want to die, if that’s where they want to lay their hat to rest, if property appraisers say, ‘Well, that’s what it’s worth. If they sell it, then tax them on that, but don’t tax them ahead of time because they can’t afford it. We’re going to create a whole niche of homeless seniors, which we’re already watching (happen) here in South Florida.”