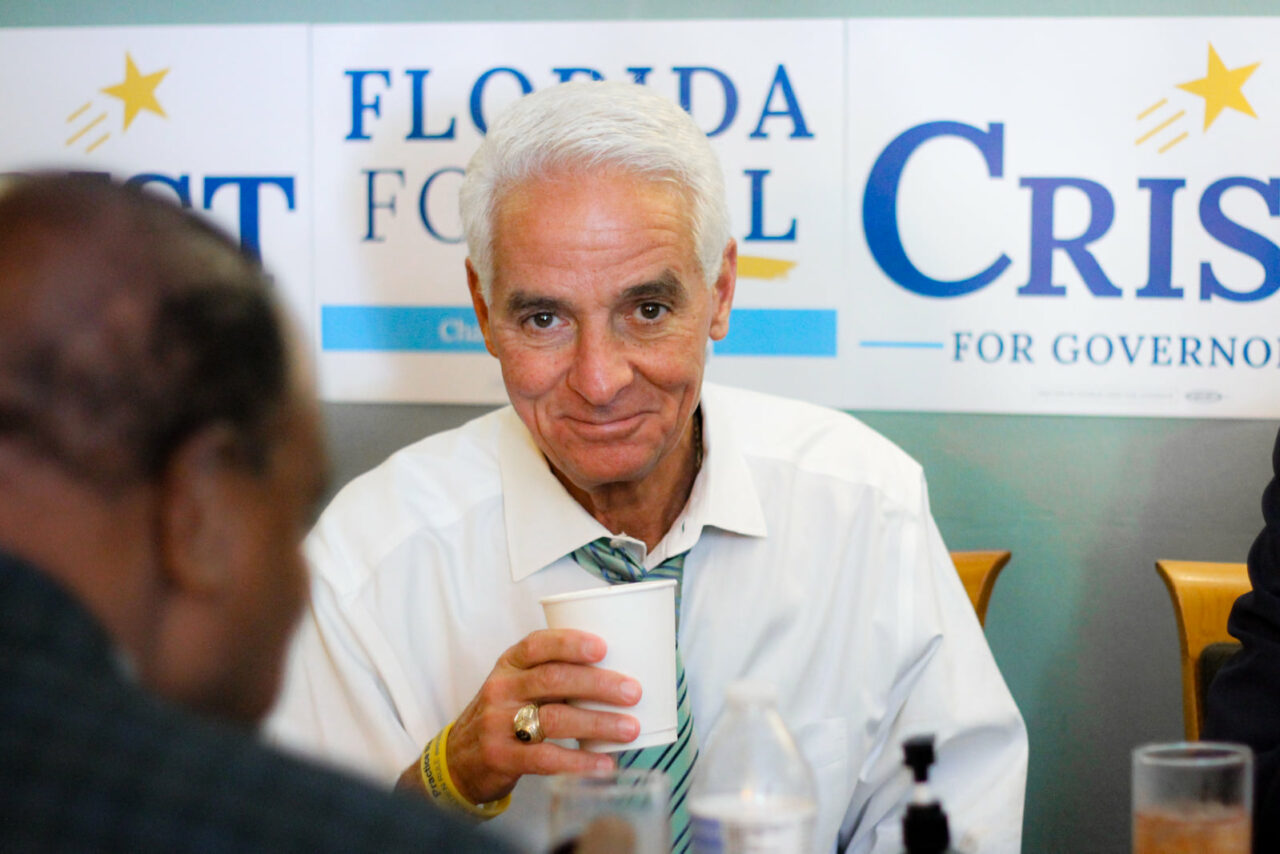 But is it enough?

Democrat Charlie Crist raised more than $670,000 for his campaign for Governor. The Congressman started 2022 with $3.8 million in cash on hand in his quest to unseat Gov. Ron DeSantis.

“As the election year begins, I am grateful for all the support we have received since launching our campaign,” Crist said.

The former Republican Governor in May announced his second bid as a Democrat running to lead Florida.

“In that time, folks from the Panhandle to Homestead have made clear they want a Governor that actually puts Floridians first,” he said. “2022 will mark the year we take back the Governor’s Mansion and build a Florida that works for all Floridians.”

Crist closed out the year with almost $6 million in total donations. According to the campaign, that came from more than 20,000 “grassroots donors.”

Notably, Crist must win the Democratic nomination for Governor before having a clear shot at DeSantis. He faces Agriculture Commissioner Nikki Fried, Florida’s only Democrat holding statewide office, and state Sen. Annette Taddeo, his running mate from 2014, in the August Primary.

On that front, Crist’s campaign noted that December marked eight months of having the most robust financial support of any Democrat in the race.

But for now, Crist enjoys an edge within the Democratic field in which he competes. Eight separate polls have shown him winning, the campaign said.

Now, Crist enters 2022 with numbers to claim front-runner status within his party but a definite fight ahead. And that’s before jumping into melee against an incumbent GOP Governor with ambitions for the White House.

nextInflation up, virus down as priorities in U.S.