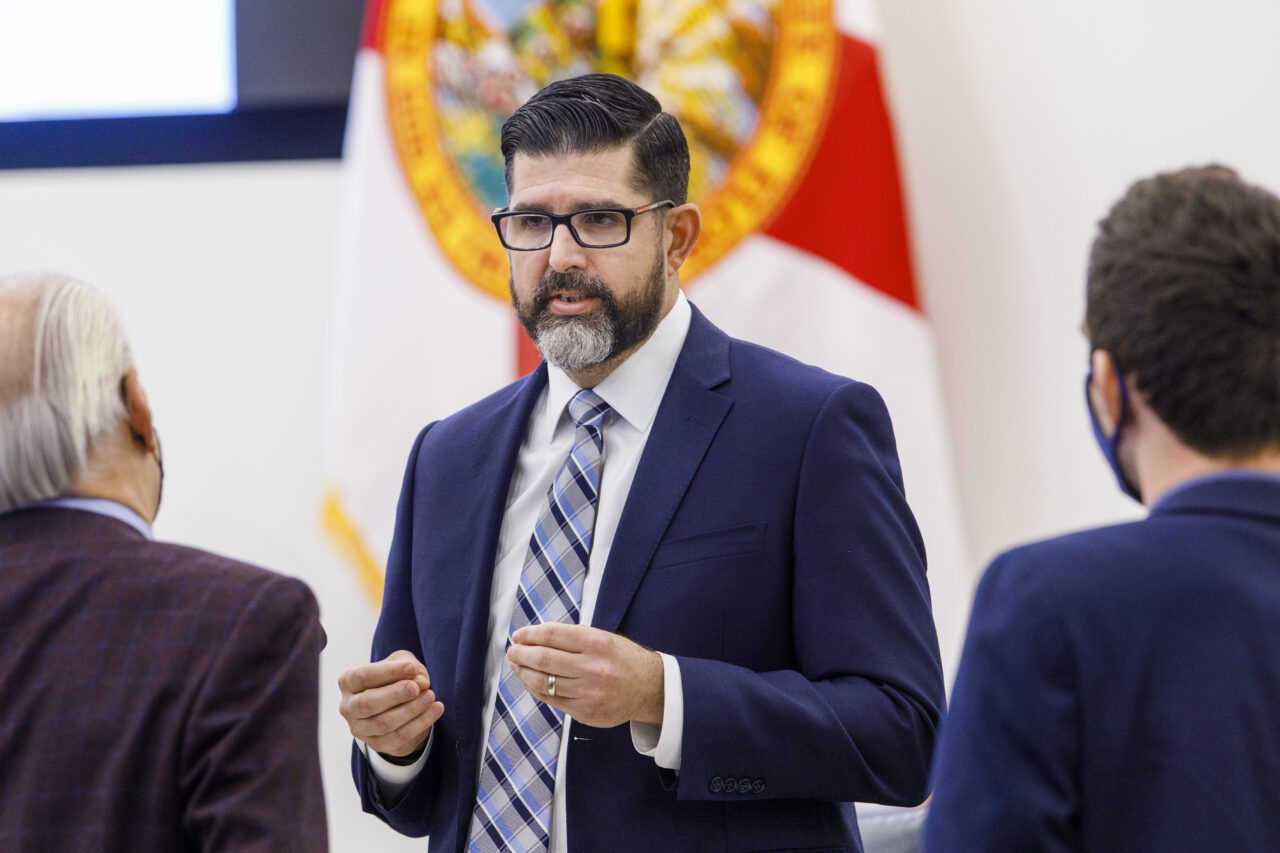 His net gain was just under $4,600 month-over-month, thanks to active spending.

With less than a year to go before the 2022 General Election, Diaz is still unopposed. The Miami Republican now holds nearly $490,000 between his campaign and political committee, Better Florida Education. That’s a net increase of just under $4,600 thanks to an active round of spending in December.

Mario Jardon, president and CEO of Hialeah-based Citrus Health Network, donated $3,000 to Diaz’s PC. The remainder of the December donations to Diaz were from businesses or organizations.

His biggest payment, $6,840, went to Hialeah-based Jorge Caraza for “canvassing.” He paid another $5,000 to Tallahassee-based media and public relations firm Front Line Strategies for “online advertising” and $3,274 to Hialeah-based Front Runner’s Services for a “petition list.”

Other expenditures included a $525 reimbursement to Hialeah-based Judith Ruiz for “promotional items,” $525 to Publix for the same, a $500 “sponsorship” payment to Our Lady of the Lakes Catholic Church in Miami Lakes, another $500 sponsorship payment to charter 6-12 school City of Hialeah Educational Academy, $250 to Doral-based consulting firm Campaign Precision, $200 to online gift card retailer Gift Card Granny for “promotional items,” and $190 to Verizon Wireless for “campaign phone” costs.

He also spent more than $800 on meals and events in Doral, Hialeah and Fort Lauderdale.

Redistricting plans, which are still pending approval, would allow Diaz to remain in the district based on his listed mailing address with the Division of Elections, though the boundaries would likely shift.

Candidates faced a Monday deadline to report all campaign financial activity through Dec. 31.

nextChris Sprowls heads into his final Session already a victor. How will he build on that?