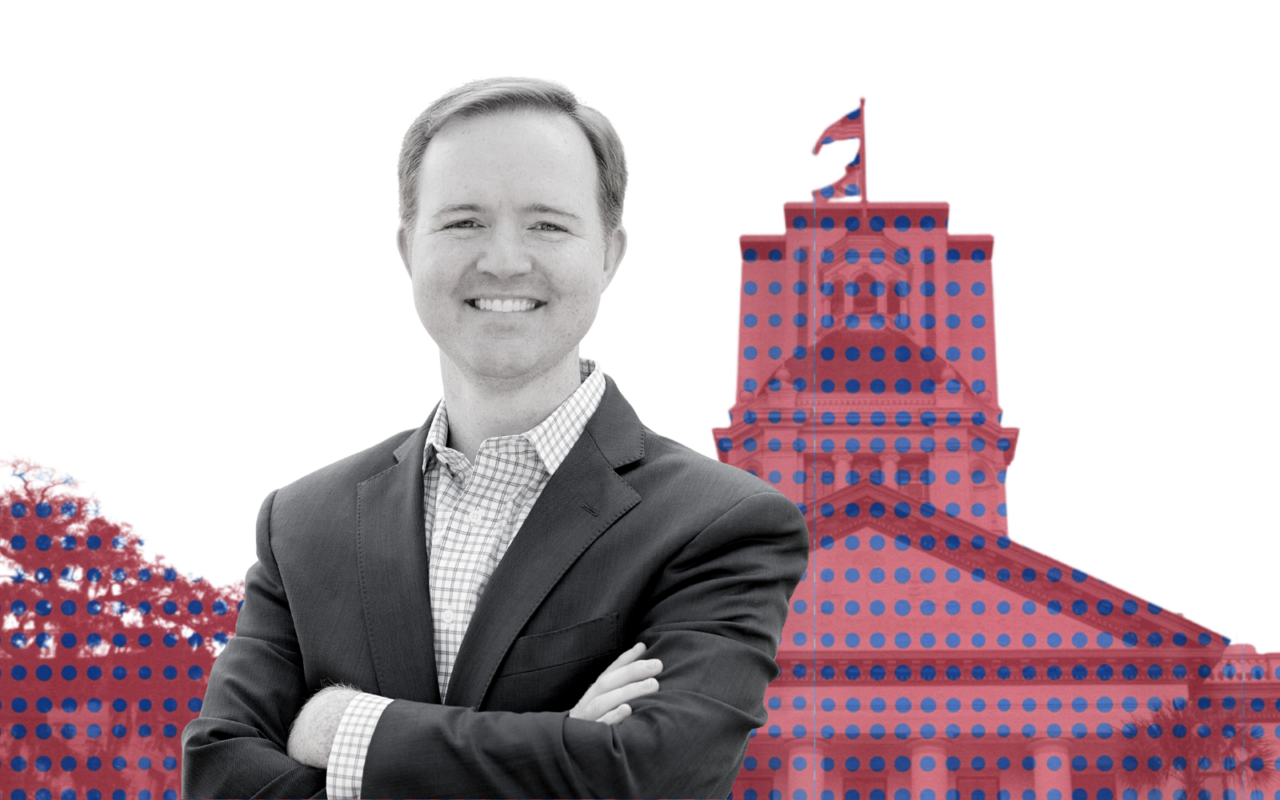 Yarborough's top issues run the gamut from bipartisan to Republican-driven to still unsettled.

Rep. Clay Yarborough is entering his last Session as a Representative. But if he returns next year as a Senator, the Jacksonville Republican plans to bring a cooperative mentality that he has learned after five years in the Legislature.

Yarborough is currently the only candidate in the race to serve in Senate District 4. Still, the lawmaker believes redistricting, Gov. Ron DeSantis’ re-election, and issues like the COVID-19 pandemic are bringing extra attention to this election cycle.

With five, going on six, years of legislative experience, Yarborough has found success by staying abreast of what issues other lawmakers are working on. If he gets to serve in the Senate, what he describes as a humbling opportunity, he plans to track issues affecting Northeast Florida and even those in the House and other committees, because those create opportunities for collaboration.

The measure, which already has bipartisan support, would help teach students to be responsible when using social media and to look out for warning signs. The lessons would teach students how to spot possible avenues into human trafficking, for example.

“It’s not, here’s how you use social media, because all of them know how to do that,” Yarborough said. “It’s, make sure you understand you could put something out there, and even if you pull it down in two seconds, it could be out there and be permanent.”

Information taught in the social media literacy program would be made public on school district websites.

Yarbrough hopes the bill will receive its first committee hearing within the first two weeks of Session. Meanwhile, Burgess’ version (SB 480) is already a third of the way through the committee process.

The Representative is also working with Burgess on changes to construction defect laws (HB 583). But in that arena, the House and Senate are working with lawyers, homebuilders and other interested parties on whether to reduce how long homebuilders can be sued over defects. That remains a point of contention, with the Senate bill (SB 736) dropping that time from 10 years to four while the House doesn’t include the time cut.

And despite being 1,000 miles from the southern border, Jacksonville has become a flashpoint on immigration. Law enforcement say an immigrant who was illegally in the country illegally stabbed a man who was hosting him. The suspect arrived in Florida on a midnight flight arranged by President Joe Biden’s administration, according to DeSantis.

Something like that can’t happen again, Yarborough said. He is on board with DeSantis’ solution, to penalize companies that are involved in transporting those who are in the country illegally.

Yarborough, who stressed he was in favor of legal immigration, compared the Biden administration’s immigration policies to sleeping at home with the front door unlocked.

“If it’s got to be in the middle of the night, when planes are brought in and individuals are brought in and then we don’t really know what’s going on, that kind of suggests there’s a problem with that,” Yarborough said. “And then when you have a crime that’s committed, the worst thing of murder, which is what happened, then we can’t just turn a blind eye.”

Yarborough is also working on more personal projects, including one spending request (HB 2707) to provide $1 million to Big Brothers Big Sisters’ “Bigs in Blue” mentoring program. The program strives to build trust between law enforcement and young members of the community, particularly those who are Black and Hispanic.

“I think it builds a mutual trust, and both sides learn from each other,” Yarborough said.