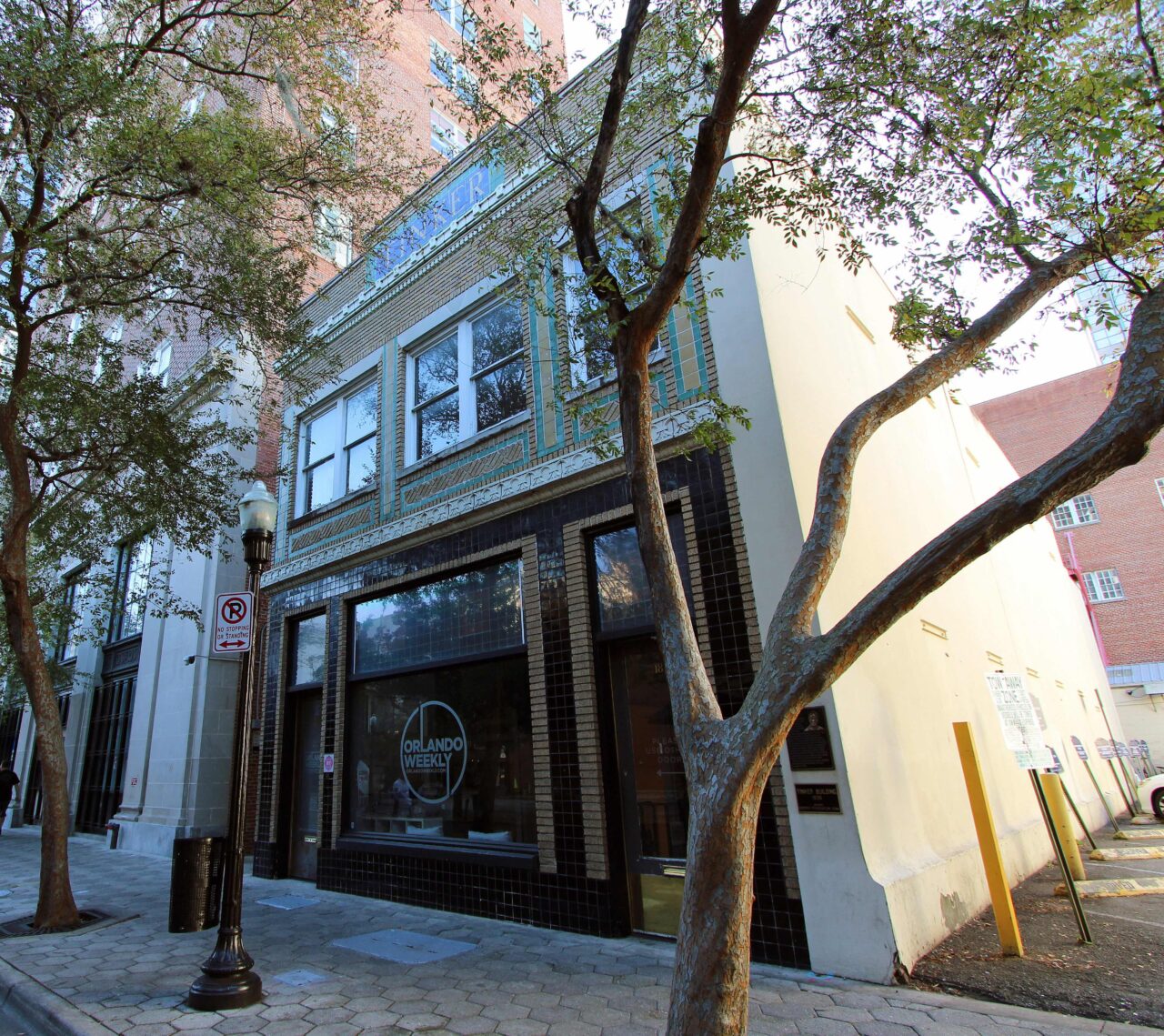 'We are thrilled to have a permanent anchor in downtown Orlando.'

The Southern Group has purchased a 96-year-old downtown Orlando office building that was once home to Baseball Hall of Fame ballplayer Joe Tinker’s real estate business, and the lobbying firm plans to set up its Orlando shop there.

The Southern Group announced Tuesday it has purchased the Tinker Building from Euclid Media Group, the parent company of Orlando Weekly, Central Florida’s alternative newspaper. The sales price was not immediately disclosed or publicly posted, but the property’s market value is listed at just under $1.2 million by Orange County Property Appraiser Amy Mercado.

Orlando Weekly occupies the storefront space of the 6,128-square-foot, two-story building and has an option to continue leasing that space for several months. Orlando Weekly reported Monday that its staff mostly has dispersed to work from home because of the COVID-19 crisis. The paper no longer needs the full space and will, once the pandemic settles down, seek other office space downtown.

The Southern Group will be using about half the space and will be looking for tenants for the first floor, Orlando Managing Partner Kelly Cohen said.

The building is within easy walking distance of Orlando City Hall, the Orange County Administration Building, the Amway Center, the Dr. Phillips Center for the Performing Arts and Orlando’s Church Street entertainment district.

“We are thrilled to have a permanent anchor in downtown Orlando,” Cohen said in a news release. “Over 15 years ago, The Southern Group selected Orlando for our first regional operation laying the groundwork for what has become the strongest network of local government experts in Florida. This investment reflects our culture of being deeply immersed in our regional markets. We love this city and enthusiastically believe the opportunities for growth are endless.”

Orlando Weekly reported the building’s past tenants have also included the Singer Sewing Machine Co., the Balfour Hardware Store and Carey Hand, a funeral home owner and the son of Orlando’s first embalmer.

The building was added to the National Register of Historic Places on July 17, 1980.

“Selling the downtown office is bittersweet. When I picked that historic building, I thought we’d be there forever, but we have not utilized the office in nearly two years, and the staff enjoys working from home,” Orlando Weekly Publisher Graham Jarrett said in the newspaper’s report. “I anticipate we will find another headquarters once the pandemic really settles down, yet it’s very likely we’ll have a much smaller footprint and give our staff flexibility to use the office when needed, rather than reporting to work for five full work days per week. It just made more sense to sell and have the building being utilized again.”

Tinker built his Hall of Fame career as the shortstop of the powerhouse Chicago Cubs teams of the early 20th century, and was first immortalized in the poem “Baseball’s Sad Lexicon” by Franklin Pierce Adams. After retiring from baseball, Tinker moved to Orlando, where he was a major real estate developer and civic leader.