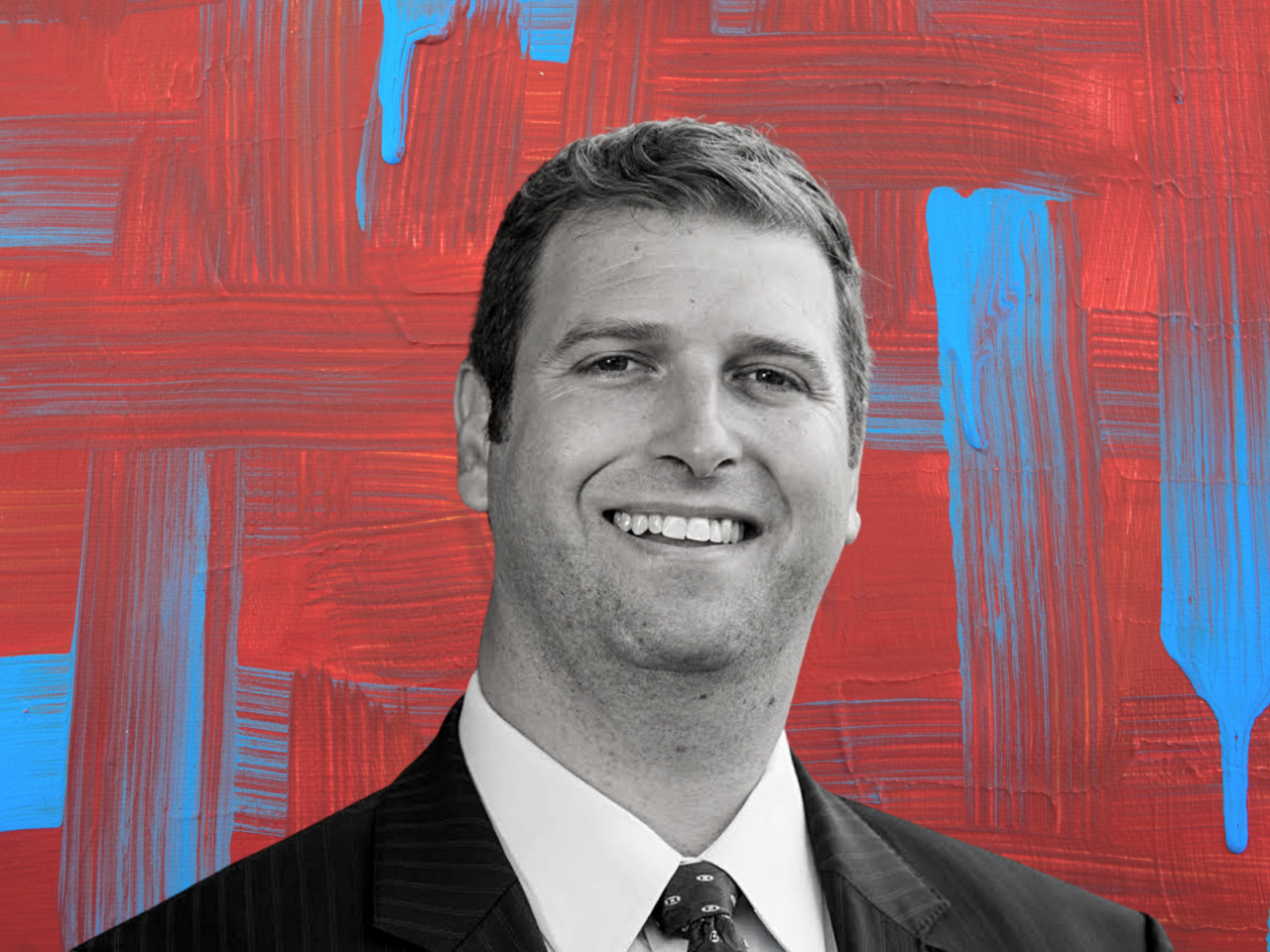 The poll shows Eric Lynn with a favorability lead, but opponents aren't convinced.

The poll of 458 likely Democratic Primary voters was paid for by Lynn’s campaign and conducted from Dec. 20-21 and did not ask respondents which candidate they would vote for. The poll’s margin of error is +/- 4.6%. According to the latest voter registration data from the Pinellas County Supervisor of Elections, there are nearly 191,000 registered Democrats in CD 13.

“Eric Lynn is the best candidate to protect this seat, and this poll shows that,” said Andrew Bernucca, Lynn’s campaign manager. “Our message is resonating and translating to a broad coalition of support that will carry us to victory in the primary and general elections. That’s exactly what is needed to win in 2022.”

Bernucca said recent spending increases by the Lynn campaign have “moved the needle” to solidify Lynn’s lead. He said those specific numbers aren’t available. He added a financial update will be released by the campaign next week, ahead of the Jan. 31 financial disclosure deadline.

“Feels like deja vu,” Kingery said to Florida Politics. “This is not the first time Eric Lynn has claimed to be ahead in the polls, when clearly, based on the outcome in 2016, he was not. We are extremely confident in the campaign we are building and humbled by the outpouring of support Rep. Diamond has received from thousands of voters in Pinellas County. If our opponent wants to juice the numbers with the support of his dark money super PAC, that’s his business.”

Lynn also ran for the seat in 2016, but withdrew. Current U.S. Rep. Charlie Crist won the Primary and went on to unseat then-Republican incumbent David Jolly.

The gender and racial breakdown of the poll’s respondents is mostly in line with the latest voter registration numbers from the Supervisor of Elections. However, only 19% of the respondents identified as Black. Elections Office data, however, shows Black voters account for closer to 22% of the CD 13 electorate.

Bernucca said the poll was weighted to more closely reflect voter turnout. He added Black voters accounted for 19% of the electorate in three of the last four CD 13 Primary cycles.

Florida’s CD 13 race will be one of the most closely watched in the 2020 midterms. Crist is leaving a seat previously long held by Republicans that could shift the balance of power in Washington if Democrats lose it.

“This race is absolutely critical to protecting our Democratic majority in 2022,” Lynn said. “This poll shows that our message is connecting with Democrats across the district, and that we are in the best position to motivate Democrats, get them out to vote, and keep this seat blue in 2022.”

Bronx, NY —> St. Pete, Fla. Just your friendly, neighborhood journo junkie with a penchant for motorcycles and Star Wars. Daniel has spent the last decade covering Tampa Bay and Florida for the Ledger of Lakeland, Tampa Bay Times, and WMNF. You can reach Daniel Figueroa IV at [email protected]mail.com.