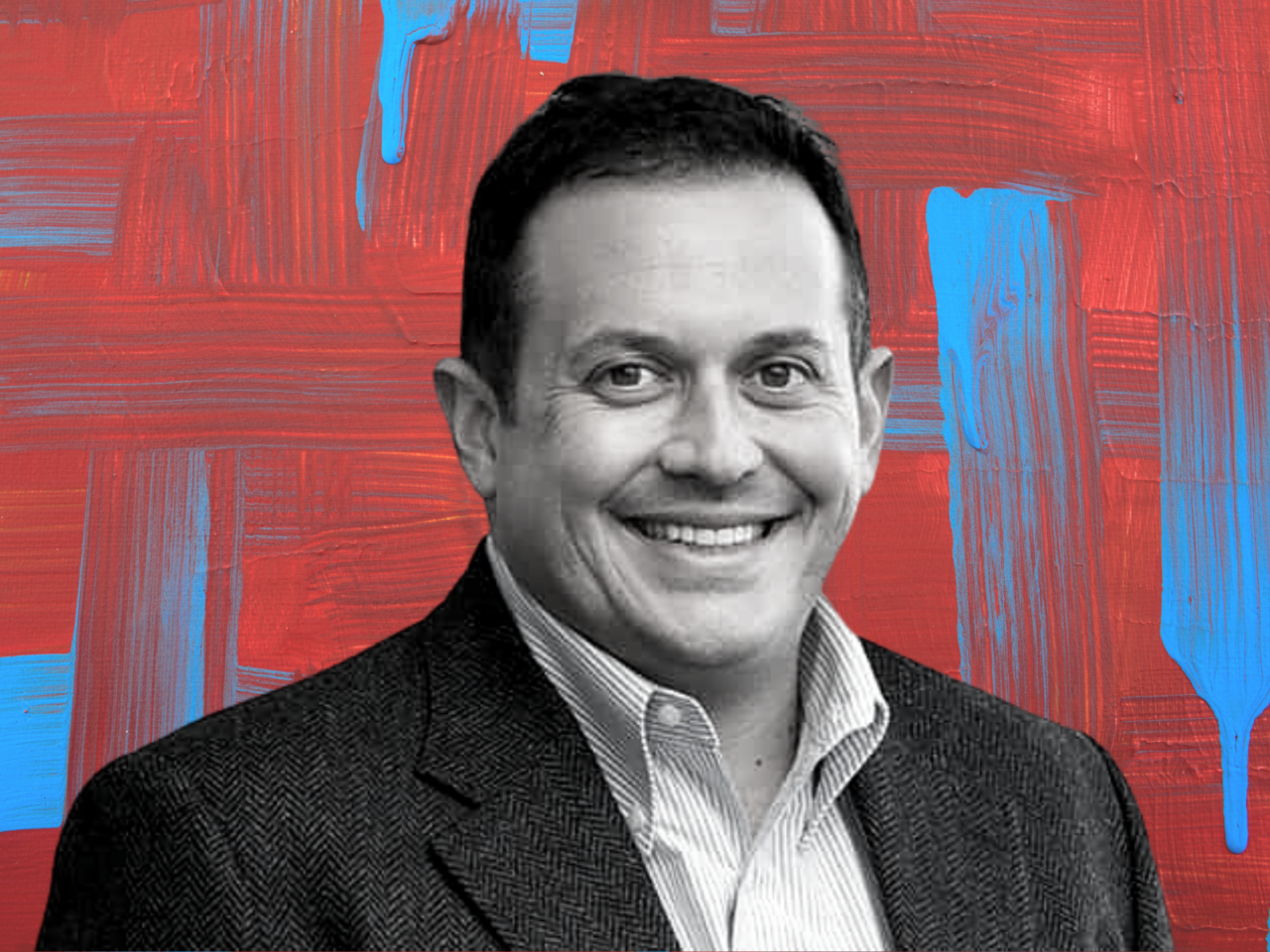 More details on December fundraising will be available when financial reports are due next week.

His total includes more than $280,000 raised in the fourth quarter, which ended last week. So far, nearly 90% of contributors to Diamond’s campaign have been in-state donors, including more than 1,600 grassroots donations of $100 or less. As of Dec. 31, Diamond reported nearly $700,000 on hand after launching his campaign last May.

“I am truly humbled by the outpouring of support we have received in the early months of this campaign,” Diamond said in a statement. “Together, we are building a grassroots campaign to bring common sense solutions to Washington and deliver results for hardworking families in Pinellas County.”

Diamond’s campaign provided the latest fundraising update. More details on December fundraising will be available when financial reports are due next week.

Diamond, who currently represents Florida House District 68 in St. Petersburg, is running to replace U.S. Rep. Charlie Crist, who is leaving office to run for Governor.

Diamond faces Eric Lynn, a former staffer for President Barack Obama, and state Rep. Michele Rayner-Goolsby in the Democratic Primary this August. If he wins his party’s nomination, he’ll face one of three Republicans vying for the GOP nod, including Air Force veteran Anna Paulina Luna and former Lisa Murkowski adviser Amanda Makki, both of whom ran for the seat last year. Audrey Henson, a nonprofit founder, is also running for the GOP nod.

CD 13, which covers parts of middle and south Pinellas County, currently has a Democratic lean. But that could change ahead of next year’s election as state lawmakers complete the process of redrawing district boundaries.

More information on other candidates will be available when campaign finance disclosures are filed with the Federal Election Commission.