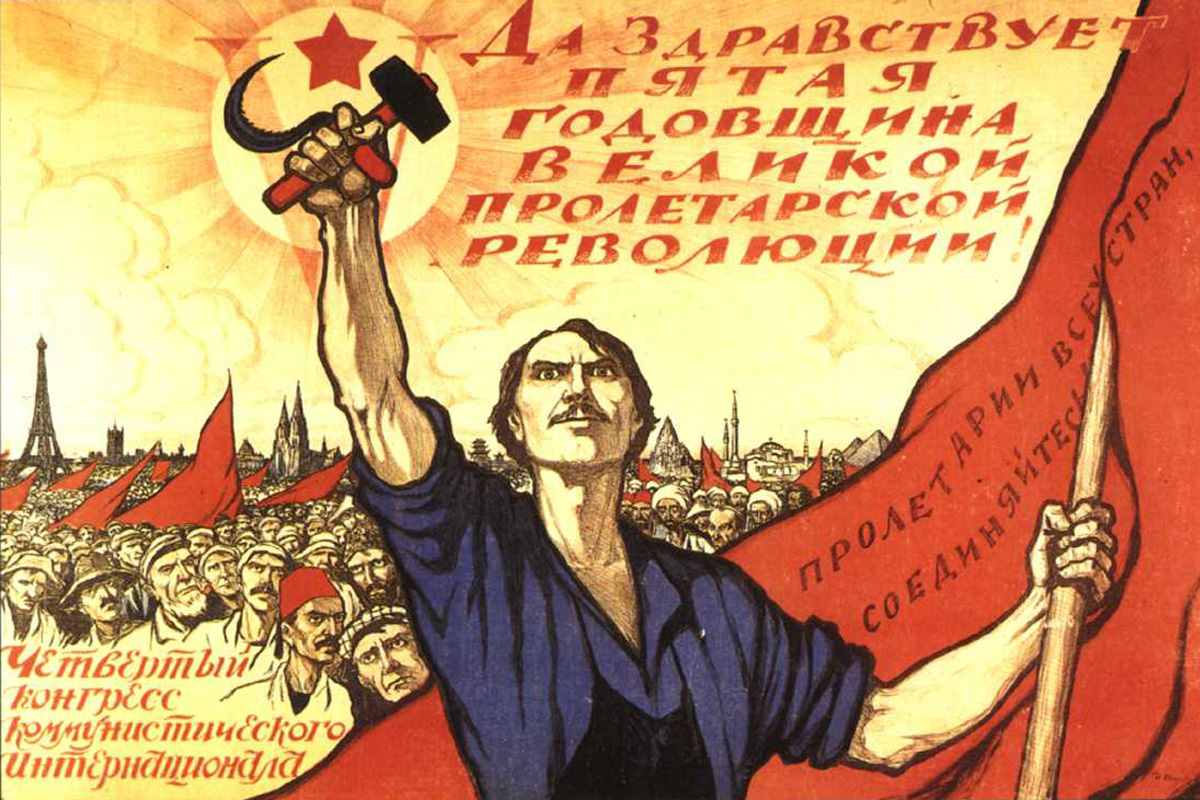 'We remember history so that we will never repeat its darkest chapters.'

Students in Florida could soon observe a “Victims of Communism Day” under a measure OK’d Thursday by a House subcommittee.

Under the proposal (HB 395), government and public schools would begin observing “Victims of Communism Day” on Nov. 7, 2023.

The measure would require public school students to receive 45 minutes of instruction on communist leaders and the suffering of victims under their rule.

Students, he said, should learn the “true history” of communism.

Throughout the committee process, lawmakers on both sides shared stories of the horrors experienced under communism — either by themselves or loved ones.

The bills filed by Diaz and Borrero are identical to ones Borrero and Republican Sen. Ana Maria Rodriguez of Miami filed last Session. While Borrero’s bill passed in the House, both died before reaching DeSantis’ desk.

Borrero presented the bill alongside Republican Rep. Alex Rizo of Hialeah. In his closing, he argued schools should teach communism as more than an “economic theory.”

“We remember history so that we will never repeat its darkest chapters,” Rizo said.

nextSenate district card draw finalized, will determine who gets a four-year term in 2022