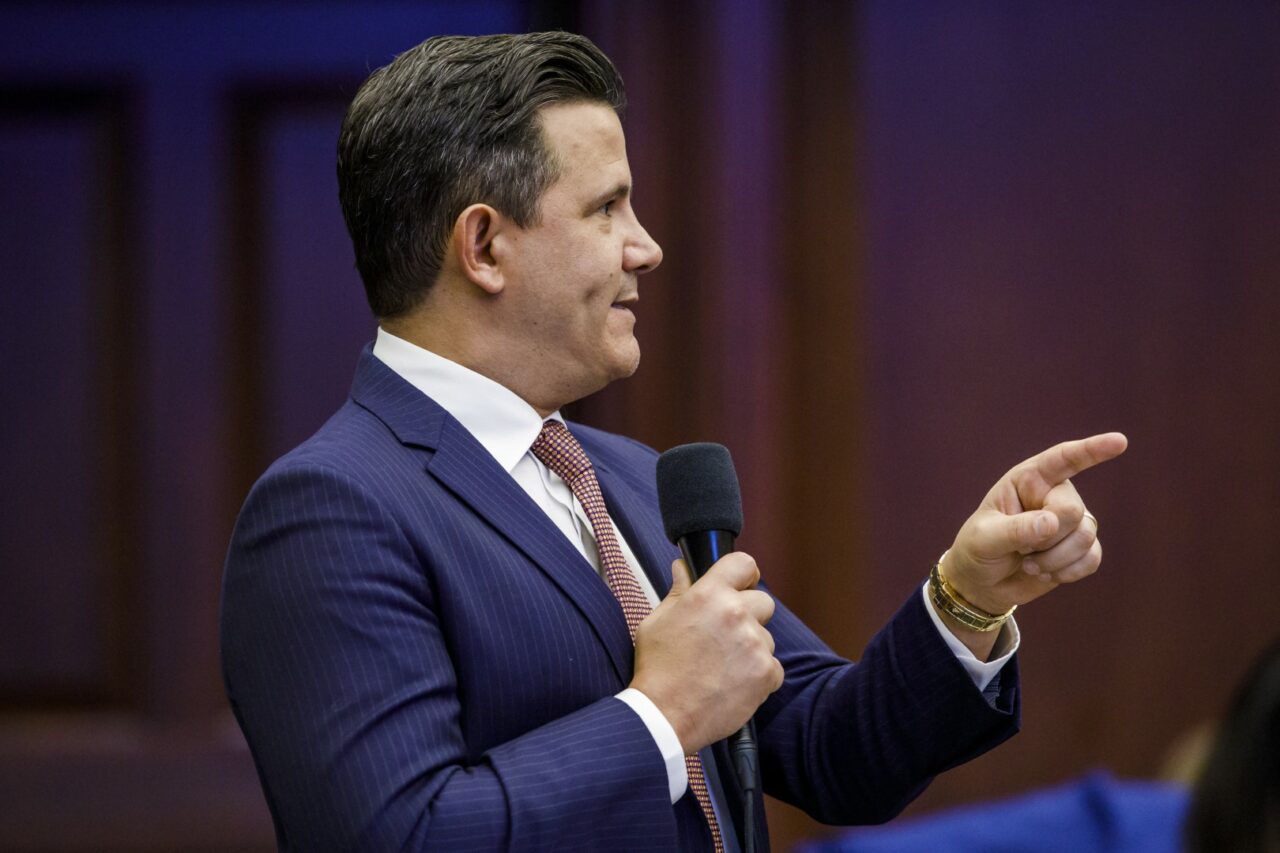 Democratic Sen. Jason Pizzo had his second-best fundraising month of 2021 in December, when he collected more than $50,000 to defend his Senate District 38 seat. More than half of that cash came from the agriculture sector, trade groups and unions, and insurance companies.

At the end of 2021, Pizzo had nearly $700,000 between his campaign and political committee, New Opportunity Florida — a healthy chunk of change on hold with no one yet challenging him.

His biggest single gain was a $10,000 check from Clewiston-based U.S. Sugar Corp., which operates across roughly 245,000 acres of farmland in Hendry, Glades, Martin and Palm Beach counties.

The Florida Horsemen’s Benevolent and Protective Association, which represents some 6,000 jockeys and racing-related workers; the lobbying arm of NACM-ICP, a credit management professionals group; and the Pharmaceutical Research and Manufacturers of America each gave $2,500.

The Underground Utility Contractors of Florida chipped in another $500.

From the gambling sphere, Pizzo received $2,500 from the Gulfstream Park Racing Association, which operates a racing, casino, entertainment and hotel operation in Hallandale Beach. The Seminole Tribe of Florida gave the same amount.

Other noteworthy donations included $2,500 from investment firm Invesco, $2,500 from ABC Liquors and $2,000 from the Coalition of Affordable Housing Providers, a Tallahassee-based political committee.

Pizzo spent less than $3,000 last month. That included $1,806 on a late-month fundraising event at Bird’s Aphrodisiac Oyster Shack in Tallahassee and a $1,000 sponsorship fee to the Broward Young Democrats.

This week, Pizzo advocated for a bill of his, SB 876, which would provide police with more power to enforce reckless driving laws by specifically banning street takeovers and stunt driving activities that have increased during the COVID-19 pandemic. A Senate committee unanimously approved the bill, clearing it for further consideration in the chamber.

Candidates and political committees faced a Monday deadline to report all campaign finance activity through Dec. 31.