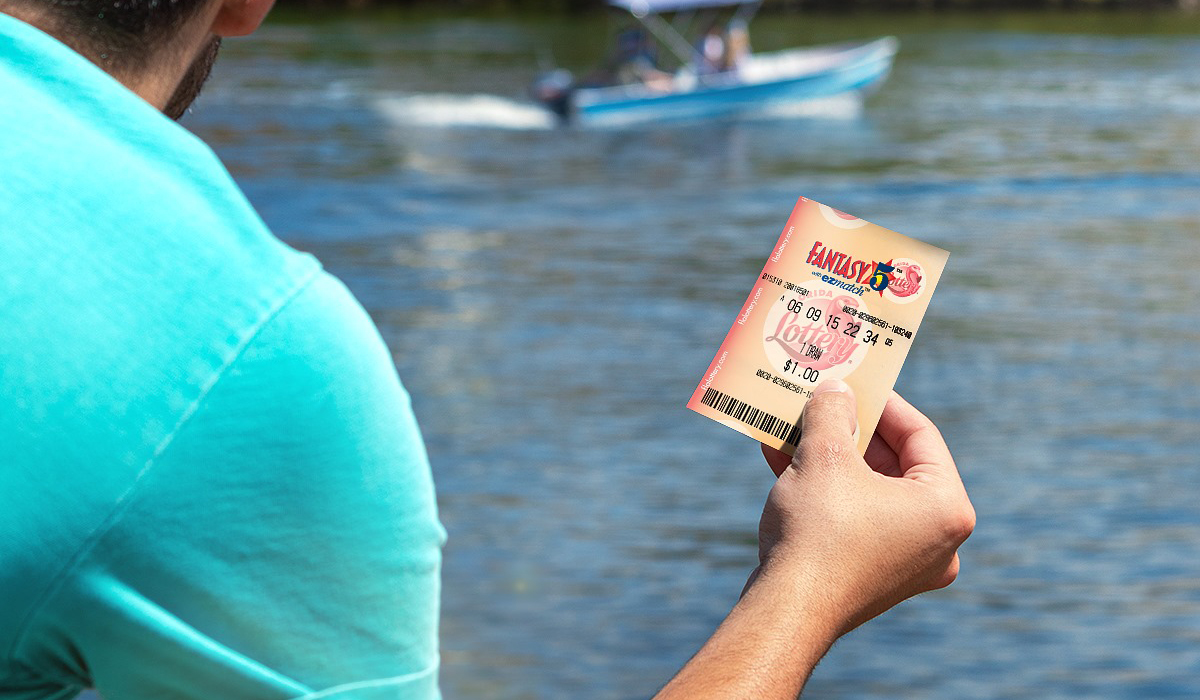 Publicity can be a double-edged sword.

With a bit of luck, the House could soon vote to protect the names of Florida lottery winners.

The House State Affairs Committee voted Thursday in support of a bill (HB 159) to protect winners from the wealth of unintended consequences for hitting the jackpot. The bill, carried by Jacksonville Democratic Rep. Tracie Davis, is now ready for the full House to consider.

Florida law already makes the address and phone number of winners confidential. The proposal would allow those who win $250,000 or more to keep their names confidential for 90 days, though they would be allowed to waive that right also.

Lottery winners are currently made public for transparency — to show the winners are legitimate. And for the lottery, there is also the added benefit of publicity.

With that publicity can come unwanted attention for the winner, like scams, harassment and even loss of life. Davis shared headlines of lottery winners who were killed after winning.

“I think with those headlines, some of us always dream of winning the lottery. But like you’ve just heard, for some, that dream becomes a nightmare,” Davis said.

Indialantic Republican Rep. Thad Altman asked why not expand the protections to all lottery winners. Davis said the recommendation came from Florida Lottery Secretary John Davis. At $250,000 or more, winners must come to the lottery headquarters in Tallahassee to collect their winnings.

During the 2021 Session, Davis made an unsuccessful bid to turn anonymity legislation into law. The House passed her measure 117-1, but the bill lagged in the Senate and never made it to the floor.

Boca Raton Democratic Sen. Tina Polsky is carrying the Senate version of the measure (SB 170), which is identical to the House version. Polsky’s bill awaits a hearing in its second of three committees, the Senate Governmental Oversight and Accountability Committee.

The proposal would take effect immediately upon becoming law. However, without lawmakers re-upping it, the legislation would sunset in October 2027.

If the measures hit the full chambers, they face a higher threshold vote than a simple majority for passage. The bills require a two-thirds vote among members on hand because it would create a new public record exemption.

“We have a lot of public records exemptions that we hear in this committee. This is one of my favorites,” Massullo said. “Not that I would ever win the lottery but I certainly wish that for each and every one of you someday.”