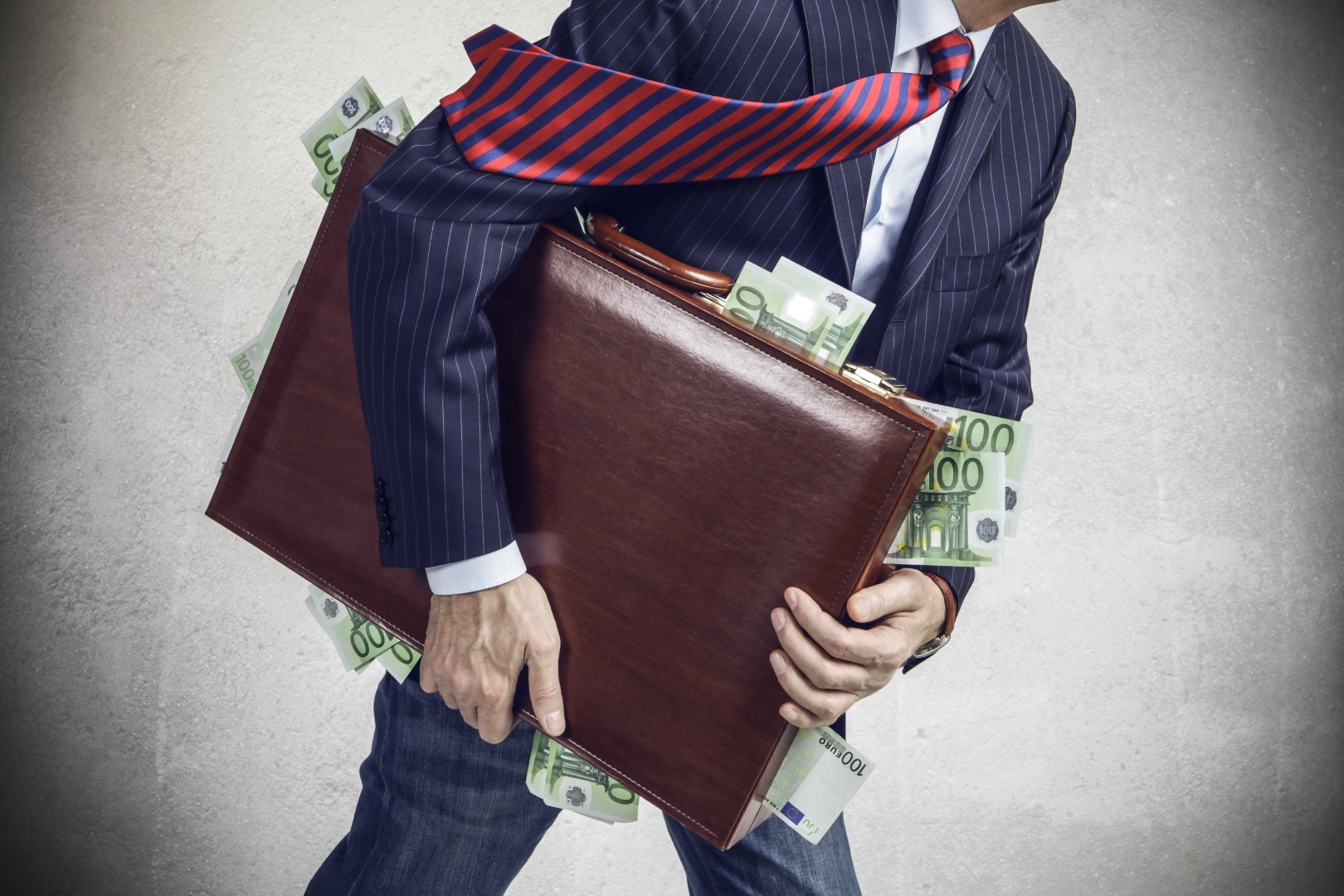 Restrictions on post-service lobbying are set to increase from two years to six years.

The House is one step closer to further restricting public officials from lobbying in the years after they leave public service.

The House State Affairs Committee gave its unanimous OK to two bills (HB 7001 and HB 7003) to implement 2018’s Amendment 12, which places business and lobbying restrictions on former lawmakers. Penalties under the measures would include fines up to $10,000 and forfeiting money earned from illegally lobbying. Violators could also receive public censure or reprimand.

The first measure would extend, from two years to six years, the time in which lawmakers and state agency heads must wait after leaving office before lobbying legislators and other statewide elected officials. The change would also prohibit public officials, while in office, from lobbying government agencies for compensation or lobbying the Legislature on such things as policies, appropriations and contracts.

Both measures passed from the committee unanimously, and with no commentary from members or the public.

The pair of bills follow a measure (HB 7009) passed during the 2020 Legislative Session to carry out a prior part of the 2018 constitutional amendment that handled public officials and the private sector. The first part of the amendment took effect on New Year’s Eve 2020.

The two parts of the amendment discussed Tuesday aren’t set to become law until Dec. 31, 2022. Similarly, the bills wouldn’t take effect until that date.

In a budget workshop in October, commissioners on the ethics panel agreed to ask lawmakers to maintain the current funding level, which amounts to $2.7 million. However, Commissioner Don Gaetz raised concerns the team is understaffed, making it challenging to eat into the existing accumulation of ethics cases that will only grow as the lobbying amendment continues taking effect.

There is no matching legislation in the Senate yet.