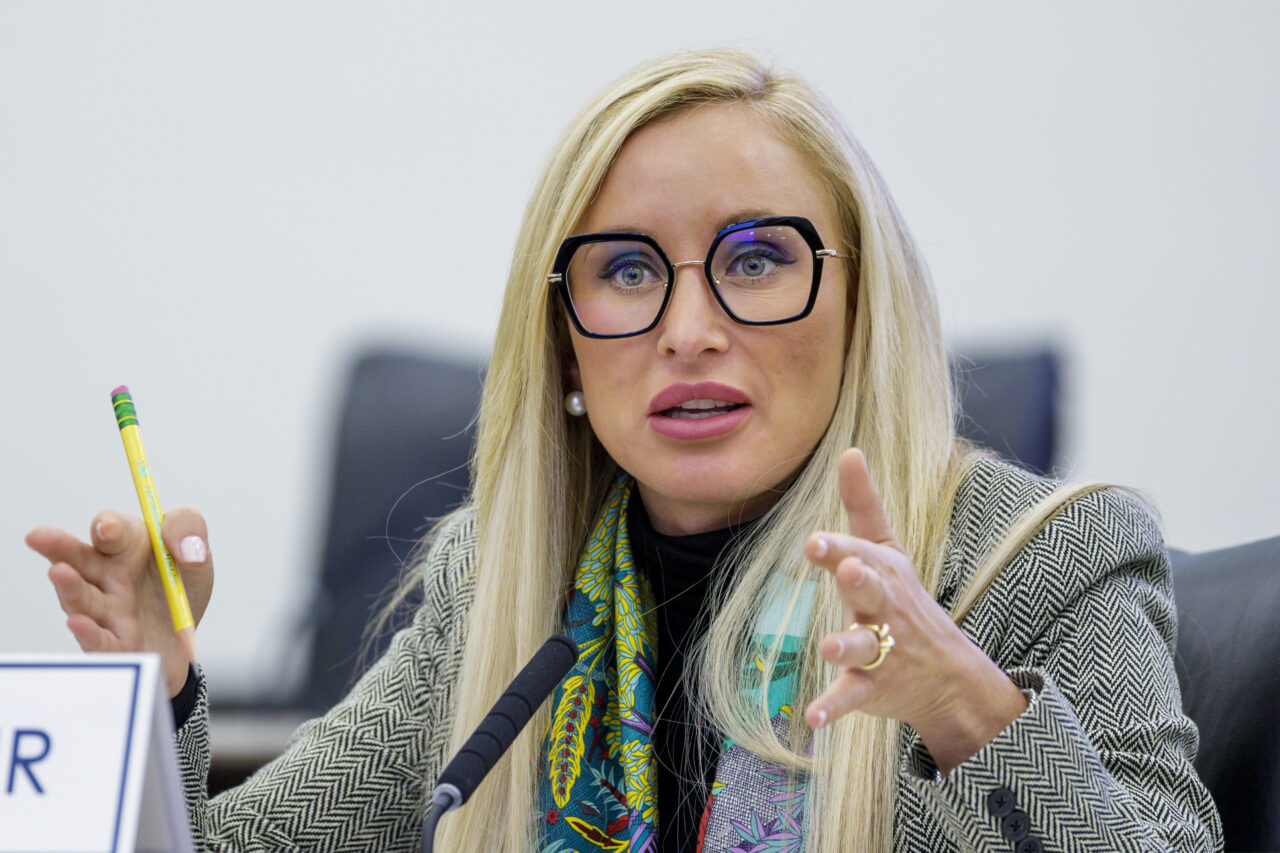 The Senate Democratic Leader could be shifted into a Senate District with an incumbent Democratic Senator.

Senate Democratic Leader Lauren Book had one of her best fundraising months of the cycle in December, collecting $119,500.

That showing was fueled by a smattering of contributions from different sectors representing health care, law firms, insurance, real estate and entertainment interests. Her political committee collected $117,000 of that total.

It’s going to be the last chance for Book to fundraise for a while. The Plantation Senator, whose haul often fuels other Democrats’ campaigns, is barred from collecting cash when the Legislature is in Session, as other lawmakers are.

Health care was represented among her list of supporters, with entities donating a total of $12,000. That consisted of a number of donations including $2,500 donations from PhRMA, a medical research trade association in Washington, and Curaleaf, a medical marijuana company in Cutler Bay.

After expenditures, Book has nearly $2.7 million in available cash between her committee and her personal account.

As things stand now, Book has drawn a challenger in SD 32. But that challenger, Diana Bivona Belviso, reports no cash on hand and did not raise anything in December.

The current redistricting could shift Book’s situation, however.

The Senate District map that advanced shows Book’s address inside of Senate District 33, Sen. Perry Thurston’s old district. He resigned from that seat effective this month. Rosalind Osgood competed and won in a Special Primary to represent SD 33 district Tuesday and she is heavily favored to win the Special General Election in March. Rep. Patricia Hawkins-Williams has announced she’s going to run for the Senate and that is one of the districts she could be competing in.

Book’s campaign was faced a Monday deadline to report all campaign activity through Dec. 31.