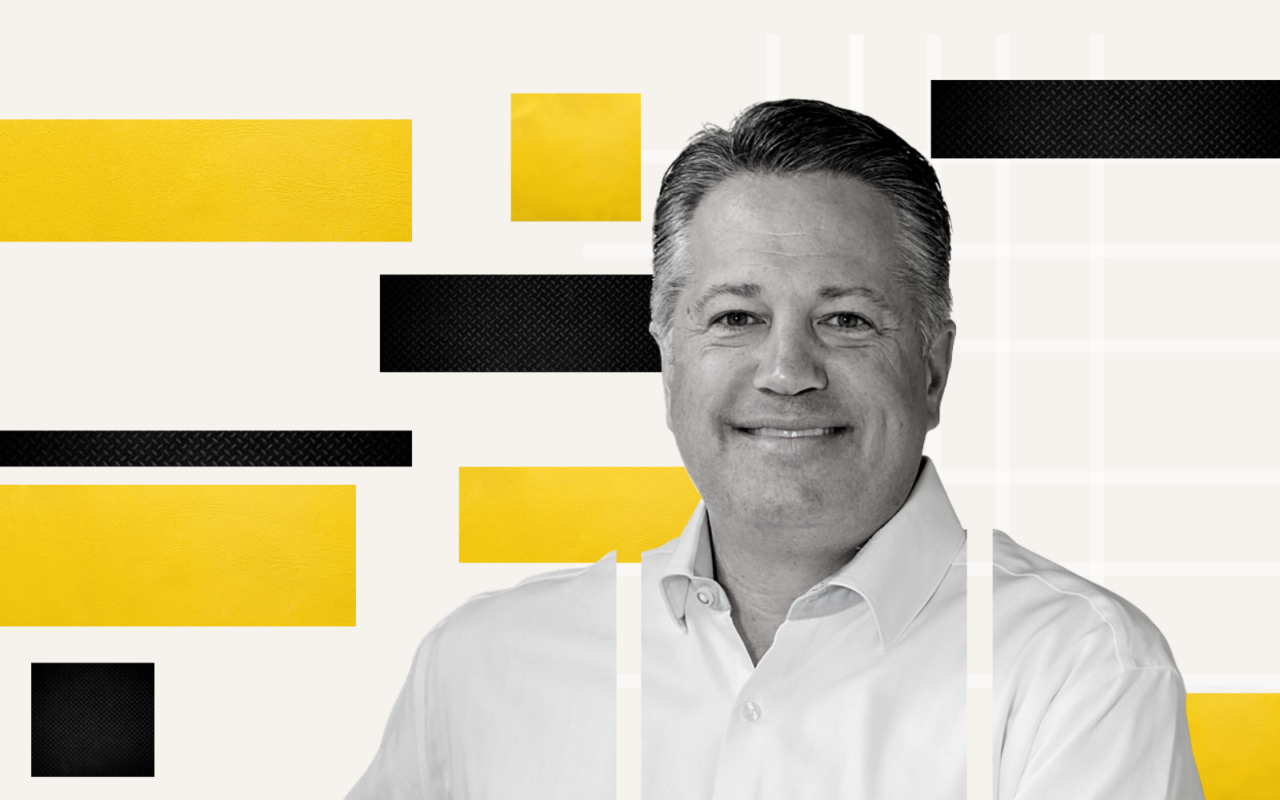 LaMarca raised $18,500 through his campaign account last month and another $11,500 via his political committee, Citizens Helping Improve Policy.

Beta Team Investments, a Boca Raton-based firm, donated $10,000 to LaMarca’s PC in December. That was the largest single donation courted by LaMarca during the month.

The Tripp Scott law firm contributed $1,000 to LaMarca’s campaign account in December, as did Ericks Consultants out of Tallahassee. The Employees of Raytheon Technologies Corporation PAC also added $1,000, as did the FRF Political Committee and the Florida Operators Association.

LaMarca spent light during the month, listing just under $260 in expenses. Most of that went to Xfinity Mobile for campaign communication services. He also paid nominal fees for domain name registration and service fees.

The Lighthouse Point Republican is currently serving his second term in the House representing House District 93. However, two proposed House redistricting maps — which will be in effect for the 2022 election — would put LaMarca’s home in House District 100.

That district could be drawn in different ways under the two House proposals, but both have a slight Democratic lean, according to Matthew Isbell of MCI Maps. While the Senate recently readied a 2022 map for a full floor vote, the House maps are not yet final and could undergo further changes.

Until the new maps are finalized, LaMarca is listed as a candidate in HD 93, his current district, and is unopposed. LaMarca won that seat in 2018 by 7 percentage points, succeeding former Republican Rep. George Moraitis after Moraitis represented the district for eight years. LaMarca built on that margin in 2020, defeating Democrat Linda Thompson Gonzalez with 55% of the vote.

Candidates and political committees faced a Monday deadline to report all financial activity through Dec. 31.