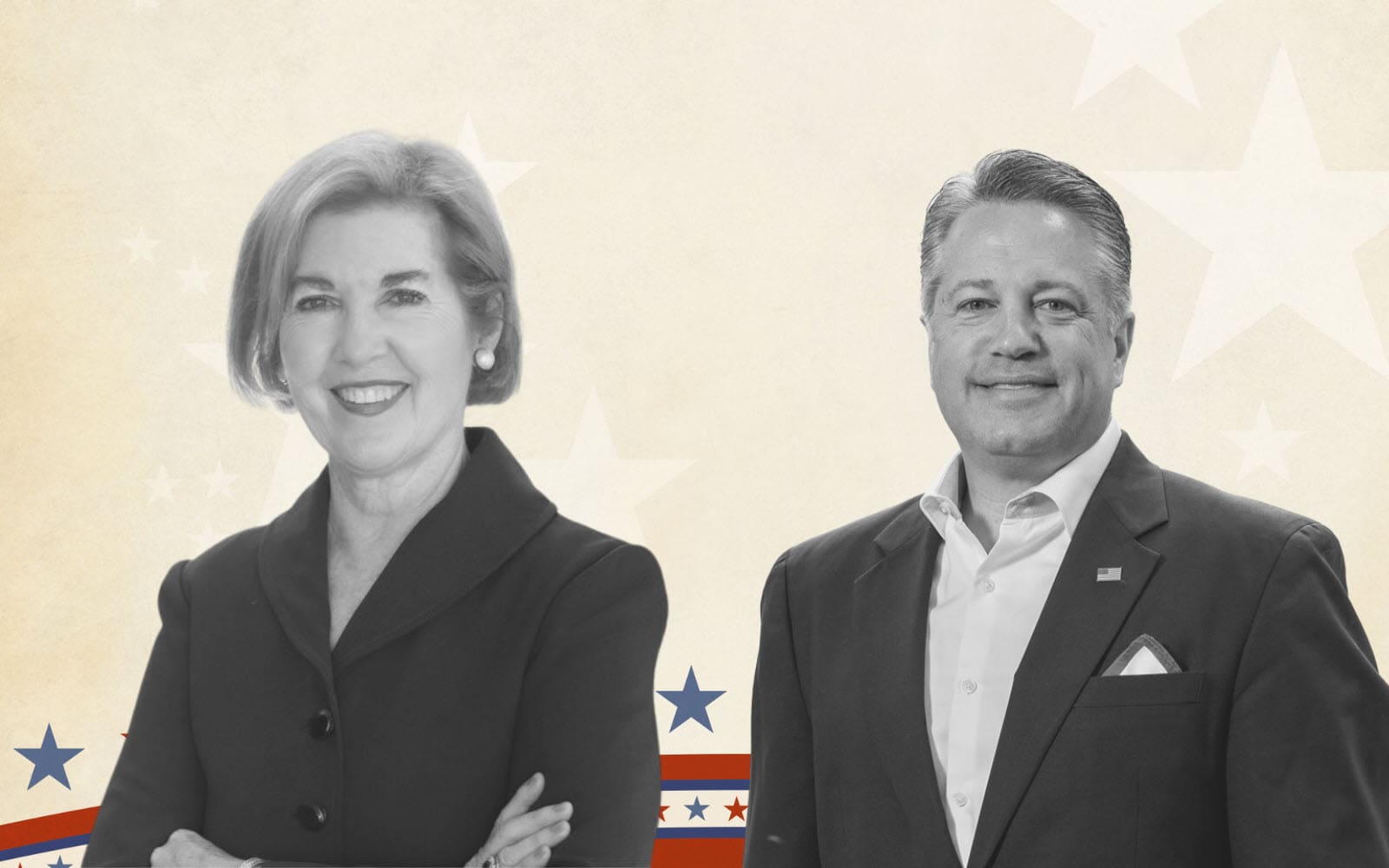 Republican Rep. Chip LaMarca is headed for a second term in the House as he held off Democrat Linda Thompson Gonzalez in House District 93.

“What started as just me and my wife in our home in Lighthouse Point has grown into a campaign fueled by every resident from every party. The people here in District 93 know what I stand for and know that I get things done,” LaMarca said in a victory statement late Tuesday.

“We have more to do. Now more than ever, we have to support our small business community so they can create more jobs. We need to keep our beaches and waters clean. We need to keep working together so that more people can access affordable health care. We need to address systemic issues with Florida’s unemployment system and the broken roads that led us here. And, we must fund our first responders, and ensure that those patrolling our streets are held to the highest standards.”

Broward County’s reputation as a deep-blue county is certainly warranted. It’s arguably the most Democratic-leaning of all large counties in the state.

Amid that sea of blue though sits HD 93. House District 105, which extends upward from Miami-Dade County into Broward, is also represented by a Republican. But LaMarca’s district is the only House district fully contained inside Broward to be served by a Republican.

LaMarca is certainly aware of that reality, pushing bipartisan measures in his first term such as a landmark bill allowing college athletes in the state to get paid starting in 2021. LaMarca also focused on issues relating to climate change, and he supports same-sex marriage.

Of course, he also backed traditional GOP positions such as opposing a minimum wage hike to $15 per hour and expressing skepticism of full marijuana legalization.

Thompson Gonzalez is a former U.S. State Department Assistant Inspector General who looked to flip the seat for Democrats.

She faced an uphill challenge, as LaMarca won the seat by 7 points in 2018. LaMarca also has an overall fundraising advantage, though there were signs Thompson Gonzalez could give him a run.

A mid-October survey from St. Pete Polls showed Thompson Gonzalez 1 point behind LaMarca. The incumbent’s 46%-45% lead was well within the survey’s margin of error.

While LaMarca was the money leader, Thompson Gonzalez picked up her fundraising pace since General Election campaigning began. That pace slowed in mid-October, however. As of Oct. 16, LaMarca held close to $150,000, compared to just under $36,000 for Thompson Gonzalez.

LaMarca has also been endorsed by Broward County School Board Member Lori Alhadeff. Alhadeff lost her daughter, Alyssa, in the 2018 Marjory Stoneman Douglas High School shooting. After that attack, Alhadeff ran for and won the District 4 seat on the School Board.

She cited LaMarca’s support for a law to require and help fund a mobile panic alert system for all public and charter schools.

Among the parts of Broward County that HD 93 covers are Lighthouse Point and Lauderdale-by-the-Sea.