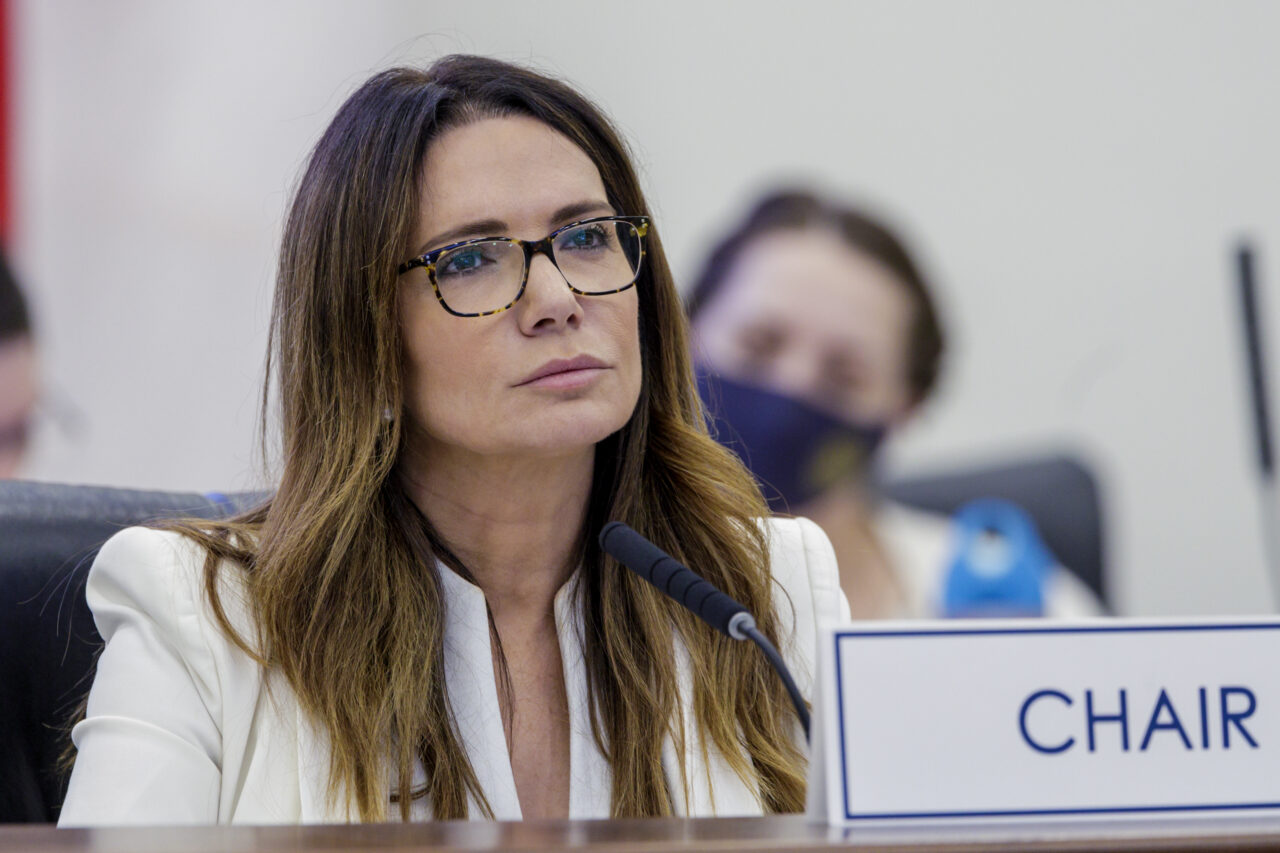 "I’m very much a pro-life person.”

Republican Sen. Ileana Garcia stopped short of fully endorsing new restraints on abortion in Florida, including in cases of rape and incest, but her comments about the issue in a Sunday interview indicated if such a law were to come up for a vote today, she would back it.

Garcia, the founder of Latinas for Trump who narrowly won office in November 2020, told CBS 4 investigative reporter Jim DeFede that the percentage of women seeking abortions because of rape or incest is extremely low. Rather than prioritize allowing women safe access to abortion, Garcia said, governments should instead focus on prevention and better forms of the birth control pill.

“The majority of the rape cases, they’re perhaps 1%, and what I ask people is though, for those people who did survive who were born out of an unfortunate rape situation, are those people second-class citizens because the parent decided to have a child even though it was within a rape situation or human trafficking situation?” she said. “I’m one of those people that I would love to be an advocate for more education with regards on not getting pregnant or advocating to pharma to make better birth control.

“But with regards to this bill in specific, I think that we’re trying to do our best to salvage what we like to call life and just putting some guardrails in place so that it doesn’t turn into a birth control and not just an issue where someone, given a certain criteria or situation, like a life-threatening situation, have that as an alternative.”

Garcia’s comments came during a discussion about legislation Sen. Kelli Stargel of Lakeland and Rep. Erin Grall of Vero Beach filed Jan. 11 that would bar physicians from performing abortions after 15 weeks unless the health of the mother is at risk or there is a “fatal fetal abnormality.”

The bills provide no exceptions for rape or incest. Florida law currently allows abortions up to 24 weeks into a pregnancy.

“That is something they should definitely consider,” she said. “If a child is born out of that unfortunate situation, they are in no way, shape, or form a second-class citizen. So, the opportunity to give them life is something I would defend.”

According to a 2019 study by the Guttmacher Institute, an abortion rights research organization that until 2007 operated as a branch of Planned Parenthood, Garcia is correct about the percentage of yearly abortion operations because of rape and incest.

DeFede argued no one would suggest a child born out of rape or incest is a second-class citizen. The right to an abortion, he said, is more about safeguarding a woman against the trauma she would endure if forced to carry the child to term.

Garcia said that trauma would be temporary.

“I think that is subject to the situation,” she said. “I think there are situations as well — we see it constantly on television — where children are born into normal relationships and normal circumstances, then become victims of dysfunctional relationships, and they weather through it. So, once again, you ask me what my stance is. I’m very much a pro-life person.”

Some women, she said, use abortion not as a last resort or a life-saving measure but as a form of birth control.

“There have been cases of people that don’t know any better and unfortunately have that as an alternative, and there are others who confront themselves with a situation they can’t handle, and they decide to make that decision,” she said. “Sometimes we find ourselves in a perilous situation and they think that that’s what the rest of their life is going to be like. And it’s not. Having a child as a single parent is not an easy situation, but it’s something that you work through, and it’s part of the learning process.

“It’s called life, and it’s a journey. And like I said, I would love to be part of that opportunity to educate people with regards to what would be right and what would be wrong and sort of put guardrails on people or situations that are done recklessly.”

Asked by DeFede to say definitively whether she was for outlawing abortion in cases of rape and incest, Garcia said: “I think that’s something that definitely needs to be considered. I’m pro-life, so I can’t tell you otherwise.”

Editor’s note: An earlier version of this story said Garcia was commenting on a bill by Rep. Webster Barnaby that would ban abortion after six weeks and deputize citizens to sue for up to $10,000 anyone who uses, or aids others in securing, abortion services beyond that time frame. That bill includes exceptions for rape and incest.