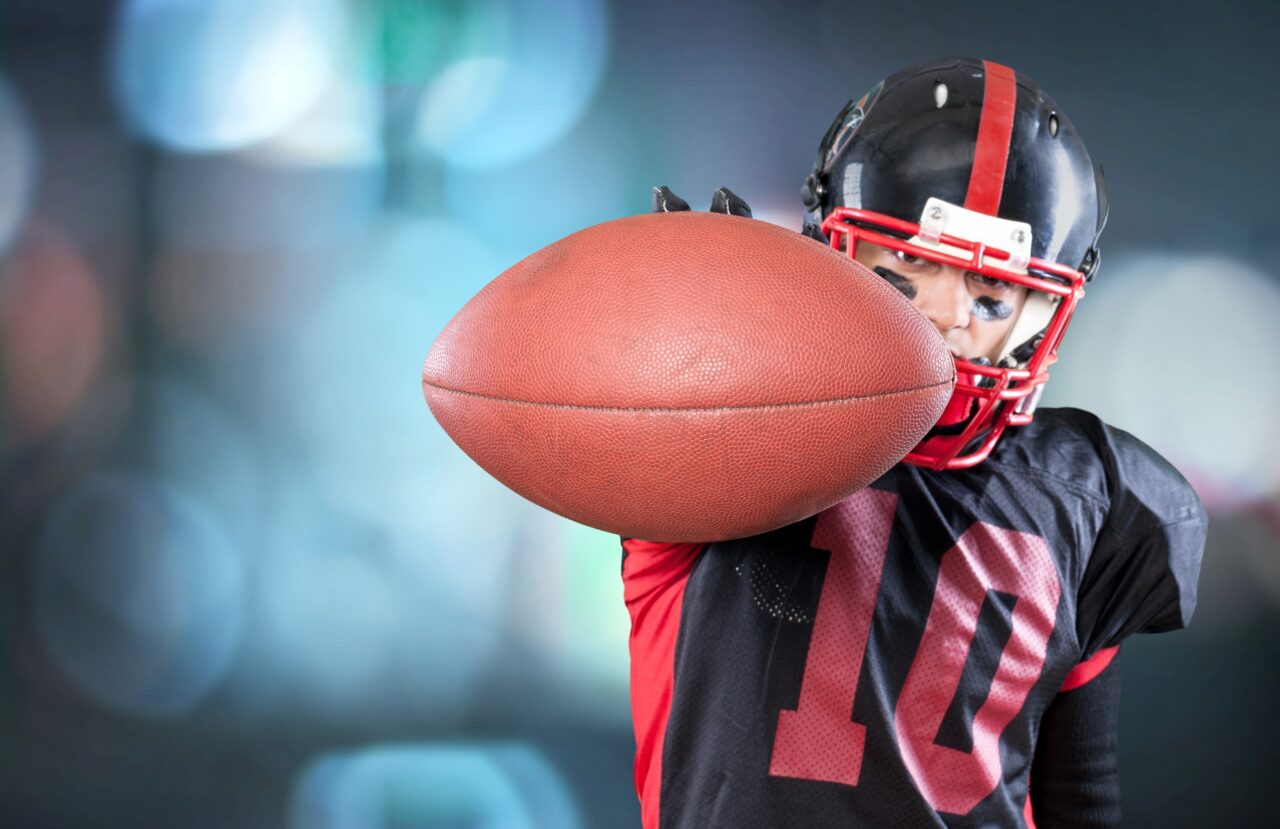 With National Signing Day on the horizon, universities across the country are working hard to attract the top Division I and II football talent. Research indicates success in Division I football and basketball increases the number of applications to the university and the quality of the incoming class.

Universities with Football Bowl Subdivision teams with more votes from The Associated Press or Coaches’ polls also are rated more highly by peers in US News and World Report’s Best Colleges rankings, according to another study.

Arguably college athletics’ most major development last year was the inauguration of the Name Image Likeness (NIL), which allows athletes to pursue individual endorsements and sponsorships, with a potential for significant revenue streams.

Unsurprising, given Florida’s status as the most economically free state, Florida was the first to enact state-level legislation enabling intercollegiate athletes to earn NIL compensation with CS/CS/SB 646, signed by Gov. Ron DeSantis in summer 2020 and effective on July 1, 2021.

With a lack of federal legislation and NCAA guidance, Florida’s new NIL law inadvertently made it more difficult to attract and retain top athletes as other states had no guidance and thus provided their intercollegiate athletes with greater possibilities and no legal “guardrails” to pursue deals.

HB939 Intercollegiate Athlete Compensation and Rights, introduced by Florida Rep. Chip LaMarca, the original author of Florida’s 2020 NIL law, and the identical SB 1428 filed by Florida Sen. Travis Hutson, is an important step to creating a more even playing field for athletes at Florida universities by removing the prohibition of universities and its staff from being able to assist or facilitate a NIL deal.

Universities will still be prohibited from paying an athlete directly or for performance.

This legislative update will stem the tide of departures from Florida university athletics — such as the many Florida football scholarship players who entered the transfer portal over the last few weeks.

Once enacted, Florida universities will have the ability to facilitate NIL opportunities with their athletes, especially with the guidance of their coaches and other mentors.

In addition to potential financial success, these athletes also will gain critical business and entrepreneurship skills from evaluating and implementing endorsement deals with short, medium and long-term prospects.

Moreover, Florida universities have some of America’s most highly ranked entrepreneurship programs, with outstanding classroom education and co-curricular opportunities, enabling faculty to join coaches and other university stakeholders in helping students evaluate the very high potential for NIL value creation.

Siri Terjesen is Associate Dean of Research & External Relations and Phil Smith Professor of Entrepreneurship at Florida Atlantic University’s College of Business. She competed on the USA Track and Field team at several world championships.

Bob Rubin is President of Rubin Wealth Advisors and a former member of the Florida Atlantic University Board of Trustees.