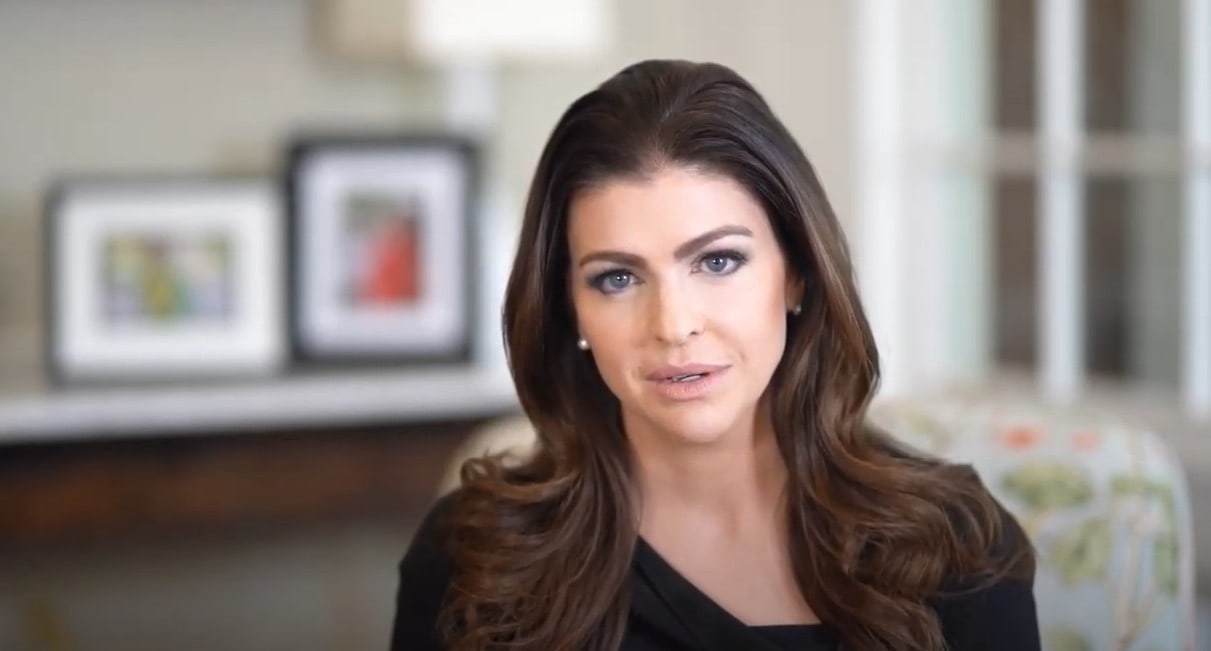 DeSantis was referring to a radio interview last week in which Agriculture Commissioner Fried compared Ron DeSantis to Adolf Hitler.

Fried’s comments, made on Florida NPR stations Friday, have become global news since, with Mrs. DeSantis the latest in the Governor’s orbit to go on the offensive against Fried.

In an interview that aired Friday on the Florida Roundup radio program, Fried compared the Governor to the German dictator.

Fried’s comments got a swift rebuke from the Governor’s Office Friday.

“If we had an honest media instead of DNC stenographers, reporters would be criticizing Nikki Fried‘s dishonest and offensive claim that Gov. DeSantis is the modern Hitler. Such a comparison trivializes Hitler’s crimes against humanity. This is not funny, it’s sick,” DeSantis press secretary Christina Pushaw tweeted.

Florida Lt. Gov. Jeanette Nuñez on Sunday called the comparison “despicable” and said “if it wasn’t so sad, it would be laughable.”

“What we’ve seen in terms of her reference is that she is no student of history. Because Gov. DeSantis has stood strong on the side of freedom. He’s protected people’s liberties throughout this entire pandemic,” Núñez said on “Fox and Friends.”

“And as it relates to our stands, Gov. DeSantis is the most pro-Israel governor in America. He has dedicated historic funding to protect Jewish day schools. He has fought the BDS movement, and made sure companies like Ben & Jerry’s are held accountable. And he’s prioritized Holocaust survivors throughout this entire pandemic,” Nuñez added.

“Given the lack of class in every aspect of her life and political rhetoric, it should come as no surprise Nikki Fried is willing to stoop this low to remain relevant,” said Republican Governors’ Association spokesperson Joanna Rodriguez. “To invoke murderers like Hitler and Fidel Castro as a comparison to any elected official is disgusting and out of line. Florida Democrats up and down the ballot should condemn her rhetoric and call on Fried to do better and stop disgracing her office.”