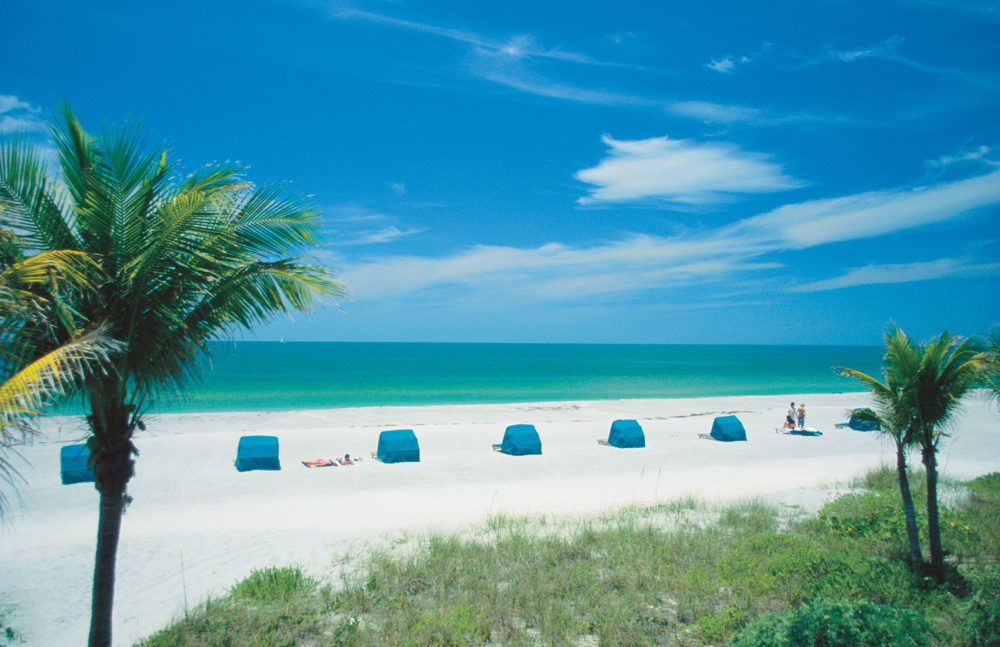 HB 489 would give the state's annually renewed marketing and tourism arm a five more years of runway.

“They run their ads and they know where the consumers are that they’re going to convince to come to the state of Florida,” she said. “By giving them an extended horizon, they’re going to be able to do that more cost effectively. If you are somebody who’s engaging a vendor and they think you may only be a customer for a year, you’re not going to get the same rate as somebody who’s got a longer horizon.”

The bill received some pushback. Critics have accused the organization of being a form of corporate welfare and a misuse of taxpayer money.

“However well intentioned some government assistance may be, the fact remains that the practice of states picking winners and losers benefits a favorite few and leaves everyone else to pay the price,” said Phillip Suderman, policy director for Americans for Prosperity. “Too often the winners are special interests who lobby for special favors while those who bear the cost are everyday citizens and small businesses who have to pick up the tab.”

Suderman was joined by other members of Americans for Prosperity in Tuesday’s meeting. They, in turn, were joined in opposition by a few small business owners. And Rep. Rick Roth said some of the points being brought up were absolutely valid. But those issues, he said, were already addressed about five years ago.

About five years ago, VISIT FLORIDA saw some massive housecleaning. The organization had been criticized by both Democrats and Republicans for misspending, ineffectiveness, sketchy bonuses and a lack of accountability. The agency was put on a short leash and only given year-by-year renewals. But last year, on the heels of the COVID-19 pandemic virtually shutting down tourism in Florida, the agency reported major returns.

According to data released by Florida’s Office of Economic & Demographic Research, for every $1 of taxpayer money spent on the program, it returned $3.27. And the latest projections from the state show an average of $65.4 million invested into the program over the five-year extension. VISIT FLORIDA said it helped bring a record 131.42 million visitors to Florida in 2019 when it had a budget of around $80 million. And while Rep. Randy Fine pointed out about 99% of those people would’ve likely come either way, he also said far less than that extra 1% is needed for the organization to pay for itself.

“What percentage of the visitors of Florida, if they come, make that $80 million worth it?” Fine asked. “It turns out that if less than one-quarter of 1% of the visitors to the state of Florida wouldn’t have come anyway, if one out of every 400 people who came to the state only came because we offered the program, the program pays for itself. That’s the right way to think about a program like this.”