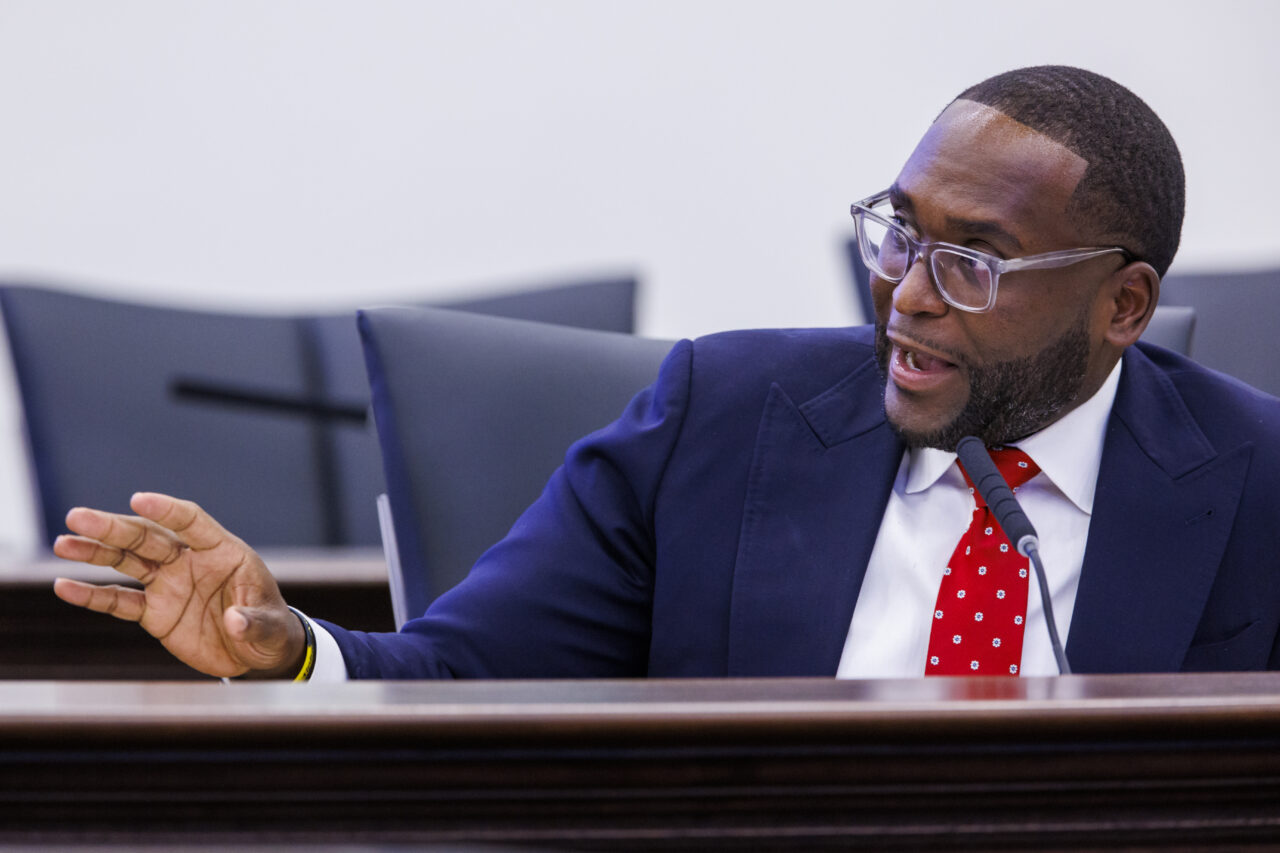 Sen. Shevrin Jones has offered changes to a proposed congressional map before the Florida Senate votes on it.

The Democrat wants to see Miami Gardens, a community he represents in the state Senate, kept wholly within one congressional district. Under his draft map (S 8060), it would sit within Florida’s 24th Congressional District.

“The latest maps are a severe disservice to the voters of Miami Gardens, a predominantly African American city, with important local challenges that deserve focused representation in Congress,” Jones said.

“Our (Senate District) 35 team proudly serves one of the most diverse Senate districts in the state, takes that responsibility incredibly seriously, and will keep fighting to ensure all of our communities’ voices are heard and have a true seat at the table.”

But Jones feels his map does a better job keeping communities on the ground whole.

Of note, Jones — a freshman Senator elected in 2020 after eight years in the House — declined to run in a Special Election in the nearby Florida’s 20th Congressional District earlier this year. The heavily Black and Democratic district is now represented by Rep. Sheila Cherfilus-McCormick.

Should Jones’ amendment pass on the Senate floor, it would contain his home community in a single congressional district. That may prove politically beneficial should the 79-year-old Wilson retire from Congress any time in the next decade.

Asked about his own ambitions, Jones demurred.

“I’m willing to serve wherever the people take me,” he said. “As of right now, my focus is pushing back on dilution of Black representation.”