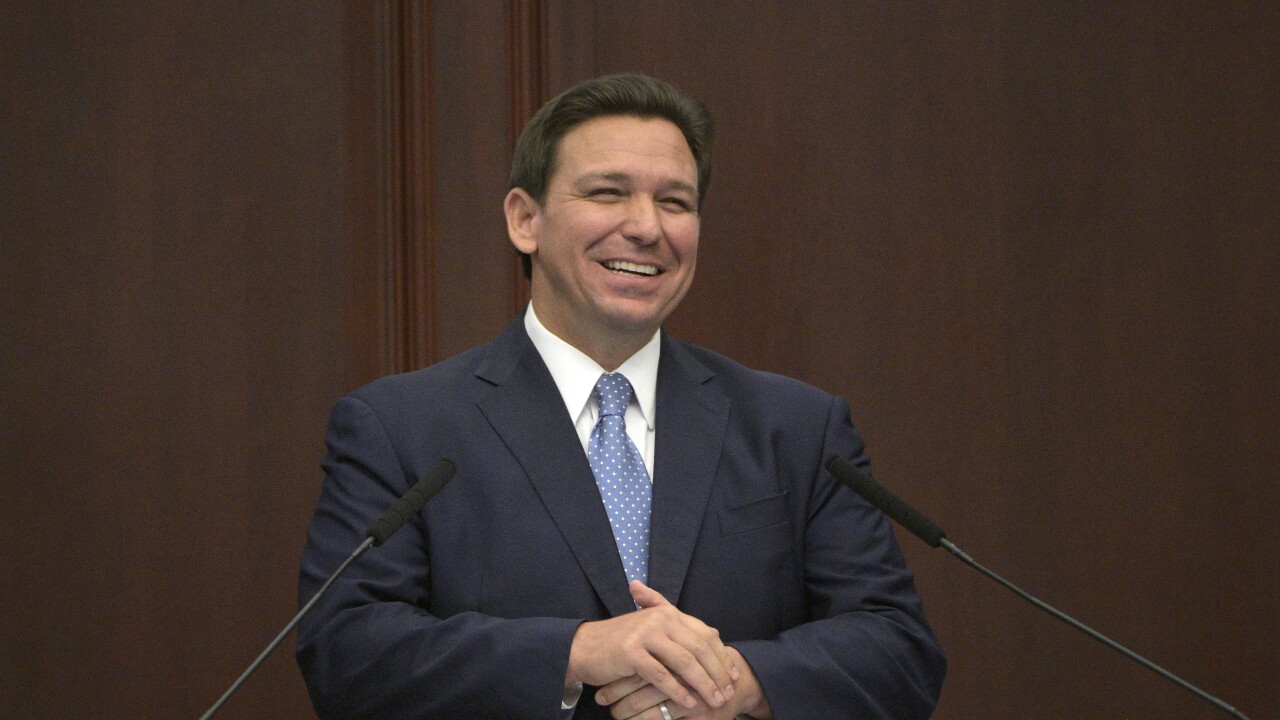 'I want people to be able to breathe freely.'

The “putrid” smell of marijuana is among the reasons Gov. Ron DeSantis may remain opposed to legalization in Florida.

DeSantis shied away from offering a definitive answer on the issue Wednesday when asked by press at a campaign event in Tallahassee. He did, however, speak out against the smell of cannabis in public places.

“What I don’t like about it is if you go to some of these places that have done it, the stench when you’re out there, I mean, it smells so putrid,” he told reporters.

The Governor’s remarks come as Democratic gubernatorial contenders vow to legalize marijuana if elected to office. DeSantis, though, characterized those promises as dishonest. Such an effort requires the cooperation of the Legislature, he noted.

“A Governor can’t just do that,” DeSantis said.

It is unclear exactly where DeSantis visited and found the smell of marijuana so overwhelming. Recreational marijuana is legal in 18 states as well as D.C. and Guam, per U.S. News and World Report.

Many places where marijuana ends up legal, DeSantis said, ended up “regretting it.”

“I could not believe the pungent odor that you would see in some of these places,” the Republican Governor added. “I don’t want to see that here. I want people to be able to breathe freely.”

A 2019 poll by the University of North Florida shows most Floridians support marijuana legalization for adult consumption.

Democrats have filed at least 10 marijuana-related bills in the 2022 Legislative Session. One proposal would outright legalize marijuana (HB 467), while another would decriminalize the drug and other addictive substances.

“I’ve never thought that somebody who was caught using it… we’re not going to use the prison system for that,” DeSantis explained after the remarks. “But that’s different than kind of wanting it to be prevalent like you see in some of these other areas.”

In 2016, Floridians OK’d a constitutional amendment that would guarantee the sick and ill access to medical marijuana.