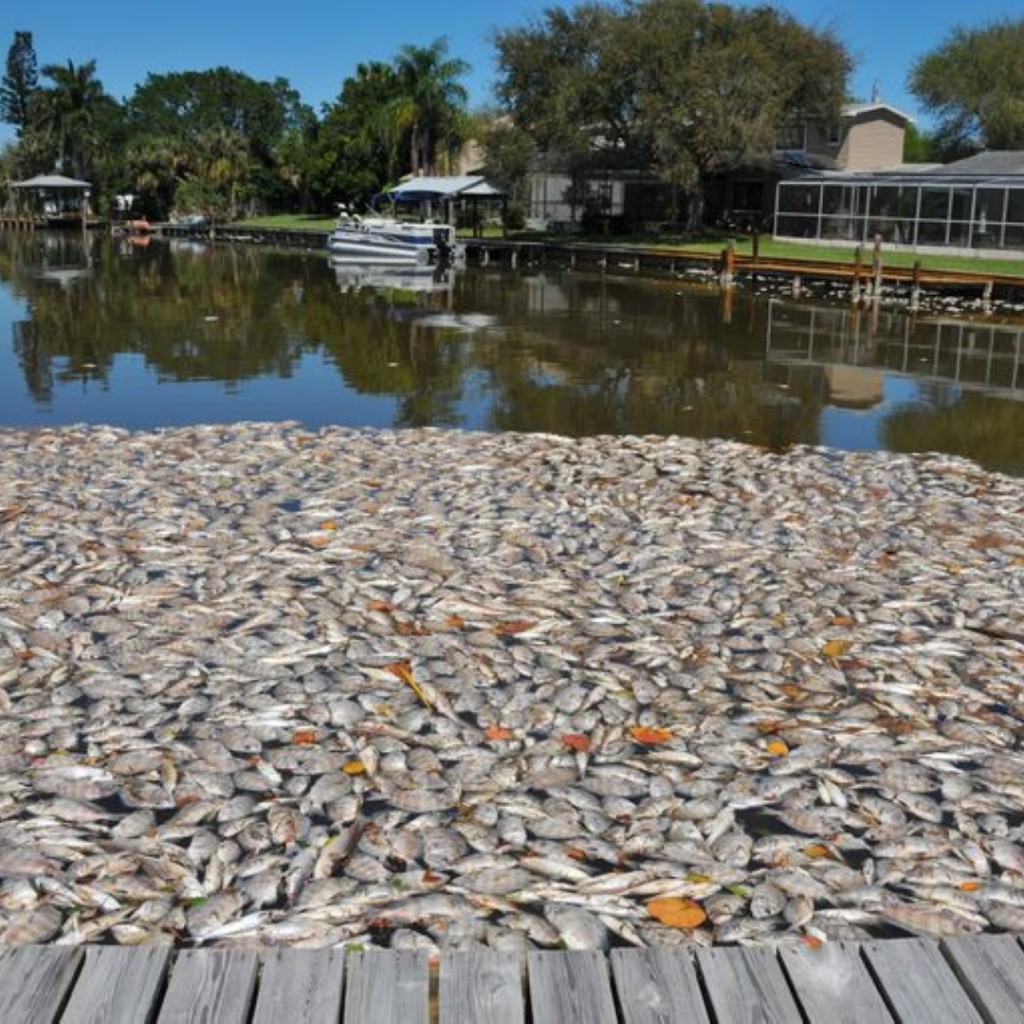 Last year was the deadliest on record for Florida’s beloved manatees, with more than 1,000 dying. Most starved thanks to the disappearance of seagrass that lines coasts and estuaries providing nutrition for the aquatic mammals.

And 2022 could shape up to be worse. Data shows those seagrass numbers are continuing to trend downward.

“We’ve lost 58% of the acreage we had in 2009 and we’ve lost about 89% of the cover,” Chuck Jacoby of the St. Johns Water Management District said. “If you’re a hungry manatee looking for seagrass, you’re gonna be struggling.”

Seagrass restoration is just one of the hefty challenges Florida faces as climate change, pollution, excess storm and wastewater runoff and coastal development erode the state’s waterways. A bill making its way through the Legislature this Session would actually make it easier for developers to destroy more seagrass with the promise that hypothetical mitigation funds would install new seagrass somewhere else.

But the science behind seagrass restoration is costly and hasn’t proven successful.

During a meeting of the Harmful Algal Bloom Taskforce Wednesday, scientists and conservationists discussed what’s needed to save Florida’s waters.

And aside from time and effort, restoring the Indian River Lagoon alone carries a hefty price tag.

De Freese said that includes public and private investments. And though projects currently identified are still underfunded, he said public investment has ramped up. A Brevard County sales tax has funded restoration at about $40 million per year. In 2021, the Legislature funded $53 million for wastewater and septic-to-sewer projects, including 13 in the Indian River. And the Joe Biden administration’s bipartisan infrastructure law allotted $4.5 million for Indian River restoration over the next five years.

Then there’s the extensive amount of research in further understanding what steps to take to support plant cultivation and animal recovery, increase water quality and reduce the prevalence and persistence of harmful algal blooms. Each offers its own set of complications. So far, about 1,000 projects have been identified to complete restoration in the Indian River Lagoon.

“What we’ve learned to date is not only that it’s expensive, not only that it’s complicated, but it’s not just about water clarity,” he said. “Sediment quality, sediment instability, wave action: There is a whole slew of issues that makes seagrass restoration difficult.”

But De Freese also said it’s important to not look at cost alone, but benefit. Snalysis from Brevard County estimates every dollar spent on restoration could return $20$ to 33. But the benefits go far beyond the monetary as well.