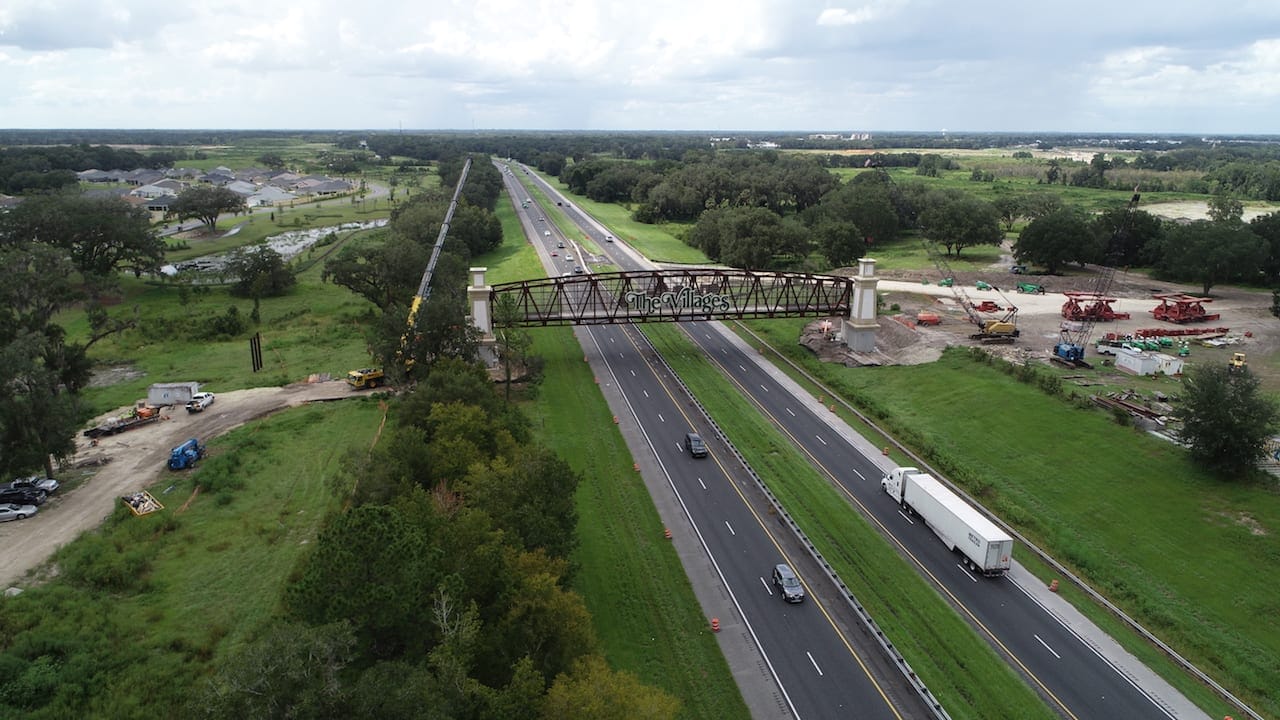 'The no-build scenario is no scenario.'

Citrus County’s elected leaders agreed Friday that the “no-build” option for a possible Florida Turnpike extension is no option for them.

Instead, members of the County Commission, School Board and city councils of Crystal River and Inverness said they would focus on ensuring whatever route the Florida Department of Transportation chooses has minimal effect on the community and its residents.

Kitchen chaired the annual Citrus County elected leaders summit, an idea he started seven years ago as a way of gathering policymakers together at least once a year to discuss issues of mutual interest.

Friday’s meeting, at the Lecanto Government Building, opened with a presentation from turnpike officials about the proposed project, which would link the turnpike at Interstate 75 in Wildwood with U.S. 19 between Crystal River and Chiefland.

The state has identified four preliminary alternative corridors with plans to have one proposed corridor in place by July.

Two corridors cut through Sumter, Marion and Levy counties with little or no impact to Citrus. Two others, however, come either near Inverness or through Hernando, Lecanto and Citrus Springs.

But they also said the turnpike plan seems inevitable and it’s better to be prepared.

“We’ve got to be in front of growth,” Commissioner Scott Carnahan said. “You get behind the eight ball, it’s tremendously tough to catch up.”

Crystal River Mayor Joe Meek said a no-build option is not viable, particularly with the Suncoast Parkway about to open in the next month or two at State Road 44 in Lecanto, and state plans to keep it moving north and west to U.S. 19.

“This area’s on fire right now,” he said. “If we don’t do anything, it’ll be a complete cluster.”

No votes were taken during the summit meeting, but participants said it’s good they agree on a turnpike direction.

“To me,” Kitchen said, “that’s a pretty solid place to start from.”

previousSecretary of State certifies Daryl Campbell's win in HD 94, clearing the way to his swearing-in