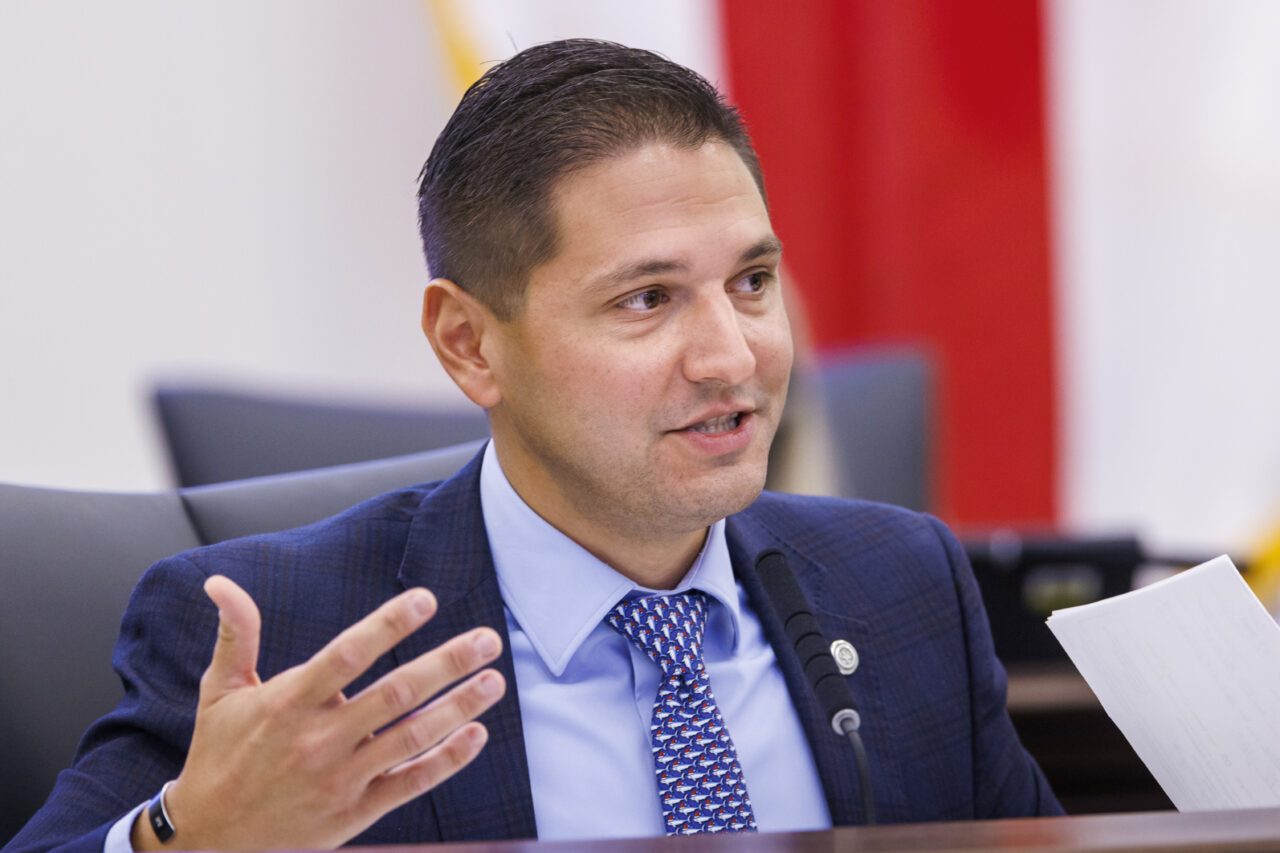 A measure changing Florida’s medical malpractice laws stalled in the Senate Judiciary Committee on Monday after Chairman Danny Burgess put a halt on the bill until it’s “ready for prime time.”

Burgess suggested altering SB 262 after calling the bill filed by Sen. Anna Maria Rodriguez too broad as currently written and not the direction he thinks the Senate should go. Still, Burgess said changes are needed in the state’s complicated and contentious malpractice law.

“There’s truly a gap that could be filled,” Burgess said. “What we were trying to do with the amendment is to narrowly tailor the issues where there has been a financial reliance or dependency or an adult child with a disability. What we didn’t want to do is open the floodgate.”

But insurance lobbyists maintain that Burgess’s idea could do the opposite.

The amendment proposed by Burgess contained language that would have eliminated a longstanding pre-suit process currently required for all medical malpractice cases. The pre-suit process requires a plaintiff’s attorney to get an affidavit from a doctor which confirms that the plaintiff’s injury or illness is related to medical malpractice, and it also requires the claimant to notify the health care provider a claim is being filed. That notification triggers a 90-day period for the provider to respond to the notice before the lawsuit can be pursued.

Burgess’ amendment would have eliminated the pre-suit process for malpractice claims not involving non-economic damages.

Burgess said he wasn’t comfortable with the language and based on his recommendation the committee deferred action on the bill.

“I want to make sure if this issue is to come back it’s ready for prime time,” Burgess said.

But he made no promises he would put the proposal back on the agenda this Session.

“There’s a process. We’ve got to work through some things. I didn’t feel comfortable that we were there quite yet,” he said. “But the amendment signals the direction I feel comfortable going if we are going to hear the issue.”

In Florida when a person’s death is caused by a wrongful act, negligence or breach of contract of another, state law allows claims to be brought by the family members or by the estate.

The decedent’s estate can sue for lost wages, benefits and other earnings. Those include the potential for future earnings, medical and funeral expenses that were paid by the estate, and the value the estate could have acquired had the deceased person lived.

Family members also are allowed to sue for support and services the deceased provided and for loss of companionship and guidance.

But when it comes to medical malpractice claims, parents cannot sue for non-economic damages following the death of an unmarried adult child who does not have children. Additionally, adults who are 25 or older cannot pursue wrongful death claims for parents who die from medical malpractice.

The ban was adopted by the Legislature in the 1990s during a time when lawmakers were trying to rein in rising malpractice costs. According to a staff analysis, Florida is the only state to treat wrongful death suits differently based on whether they stem from medical malpractice.