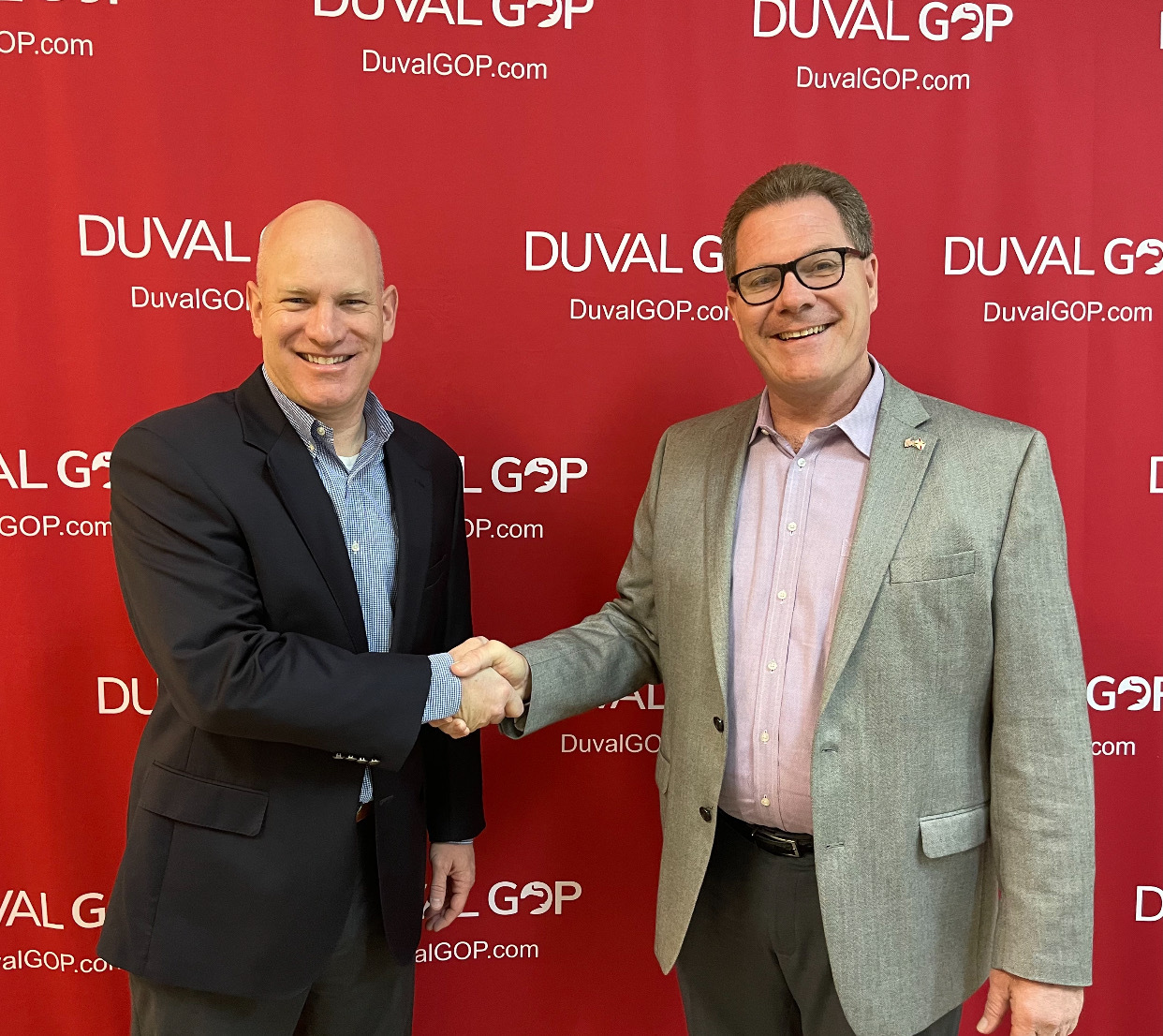 'We are on the cusp of flipping this seat.'

Voting already is underway in the Jacksonville City Council Special Election, and Republicans are shoring up their candidate down the homestretch.

On Wednesday, the Republican Party of Duval County announced a $50,000 donation to Nick Howland, which is the most state law allows.

A local political party has never done this before in Jacksonville, and the fact that it happened this time is a testament to the unique circumstances of the Special Election, which sees no other races on the ballot Feb. 22.

Dean Black, chair of the Duval County Republicans, expressed confidence in a statement while taking a shot at Howland’s Democratic opponent, Tracye Polson.

“We are on the cusp of flipping this seat,” Black said. “I believe that with our nominee Nick Howland’s clear momentum, our enthusiastic Republican voters in Jacksonville, and with today’s historic investment, we will defeat radical leftist Tracye ‘Defund the Police’ Polson!”

Polson has said she does not want to “defund the police.”

“I’d like to thank Dean Black and the Duval GOP for their unrelenting support,” Howland added. “Our campaign has clear momentum and I look forward to carrying our message to every part of our city. A message of keeping our streets safe by supporting our first responders, supporting Jacksonville’s small businesses and providing a high quality of life for all neighborhoods.”

Expect a Republican turnout operation ahead of the election as well.

Howland and Polson advanced to the General Election after being the top two finishers in the first election in December. Polson came in first by the thinnest of margins with 36.7% of the vote, compared to Howland’s 35.9%. The campaign has been a relatively low-wattage affair, not surprising given that just one City Council seat is up for grabs.

The seat was previously occupied by Democrat Tommy Hazouri, a former Mayor of the city who passed away last year during his second term. The winner of this election will fill the unexpired term, serving through June 2023.

As of Wednesday afternoon, almost 31,000 people have voted by mail. Nearly 46% of those voters are Democrats, with Republicans making up roughly 41% of the vote.