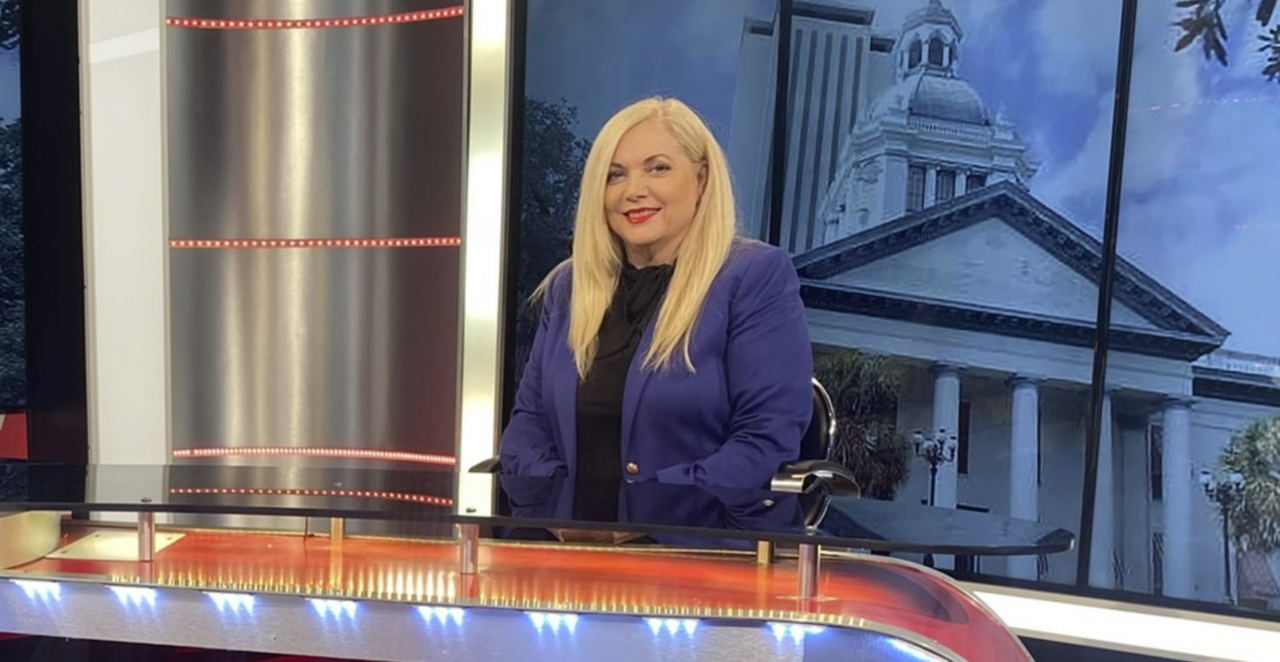 She boasts more than three decades of federal, state and local experience.

Veteran Republican operative Alina García amassed $135,000 in January toward her bid for Florida’s soon-to-be remapped Senate District 40, according to a Wednesday press note from her campaign.

In just nine days last month, her campaign said, García raised more than $100,000 in direct financial contributions through her campaign account and almost $30,000 through her political committee, Florida Always First.

She also received “an outpouring of local, community-based support and contributions from many of the state of Florida’s leading Republican voices.”

Her campaign has yet to file its official January fundraising numbers with the Florida Division of Elections. The deadline for that is Feb. 10.

She served as U.S. Sen. Marco Rubio’s first legislative aide when he was elected to the Florida House in 1999. In a Jan. 24 endorsement, Rubio described García as “consensus-builder and common-sense leader who will never stop fighting for our community.”

She said last month she plans to run in either Senate District 37 or SD 40, depending on where Republican Sen. Ileana Garcia decides to run.

Alina García’s campaign said she has now set her sights solidly on SD 40. The Division of Elections lists her as a candidate there. However, the address she listed would place her in Senate District 38, according to a map of districts the Senate has approved.

A search on the Miami-Dade Property Appraiser’s website shows the house located at her listed address belongs to Monsignor Wilfredo Peña of Our Lady of Guadalupe Church in Doral.

Democratic Rep. Michael Grieco refiled last month to run in SD 36, where he lives on the new Senate map. Through Dec. 31, he raised more than $153,000.