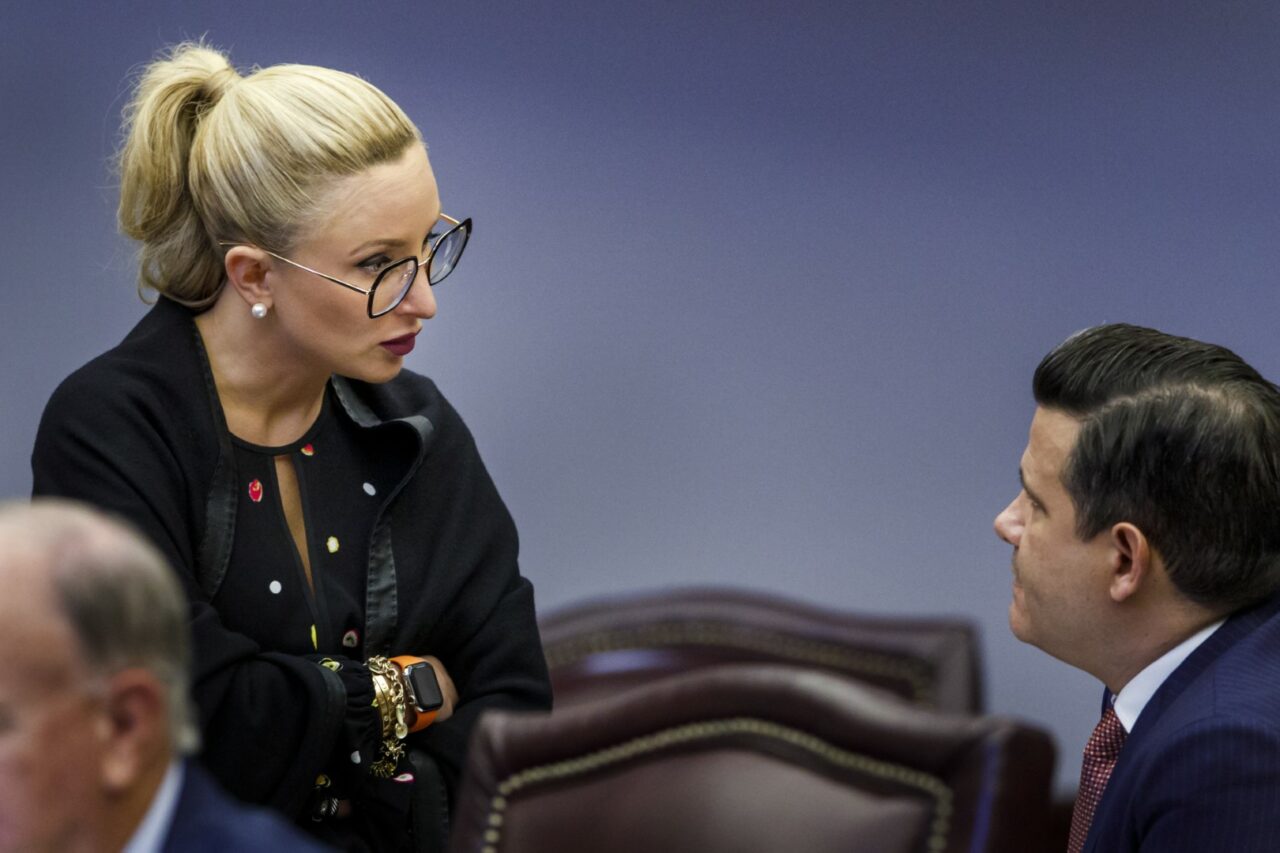 A Senate map just approved by members of the chamber already has candidates shuffling their election paperwork.

Most notably, Democratic Minority Leader Lauren Book has refiled her candidacy for Senate District 35, avoiding a showdown with an incoming member of her caucus.

Additionally, Sen. Jason Pizzo, a Miami-Dade Democrat, changed his filing to Senate District 37, where he lives on the new map.

The shifts come after the Senate approved new political boundaries to govern elections for the next decade, beginning with the 2022 election cycle. The process did not take into account where current incumbents live, Senate Reapportionment Committee leaders said. That resulted in a map (S 8058) with the potential to pit as many as eight Senators against colleagues within the chamber. But it’s already become clear many incumbents will move to avoid such conflicts.

Book, who last year took over as the Senate’s lead Democrat, ended up living in proposed SD 32, which appears more analogous to a majority Black district most recently represented by Sen. Perry Thurston, a Fort Lauderdale Democrat.

Broward County School Board Chair Rosalind Osgood won a Democrat primary in the existing Senate District 33, and is the heavy favorite in an upcoming election to serve out Thurston’s term. But she lives in SD 32 under the new map.

Osgood may have gone into a Primary this summer as a favorite as well, even against Book. Her School Board district is located in the new SD 32, as is much of the existing SD 33. About 46.15% of voting age population residents in the district are Black, again thumbing the scales for Osgood.

Meanwhile, the bulk of Book’s current Senate District 32 seat actually falls on the new map in SD 35, where she has now filed to run. That may require living in a location outside of Plantation, but she’ll move closer to the voters she has represented for years.

As for Pizzo, he lives in the proposed SD 37 and has now officially filed to run in that district, leaving the numbering of his current SD 38 behind. While there are technically three other candidates filed now for SD 37, none of them live within the district under the lines passed by the Senate.

There is still some drama to resolve, as Sen. Gary Farmer, a Lighthouse Point Democrat, lives in SD 37 under the new map as well. It’s been rumored he may run in neighboring Senate District 30. But Sen. Tina Polsky, a Boca Raton Democrat, previously announced she plans to run in that district rather than stay in the new Senate District 26 and face Sen. Lori Berman, a Delray Beach Democrat.

As for Perez, she was already among the Democrats filed to run in the current SD 37 against Garcia, who won her seat in 2020 by a razor-thin 34-vote margin. Now, Garcia lives in the proposed SD 38. Perez has filed for a presumptive match against the incumbent there.

Meanwhile, Rep. Michael Grieco, a Miami Democrat who had also filed to challenge Garcia, is filing on Monday in Senate District 36, where he lives on the new Senate map.

On the Republican side, Sen. Dennis Baxley, an Ocala Republican, announced he will move to avoid a primary with Sen. Keith Perry, a Gainesville Republican.