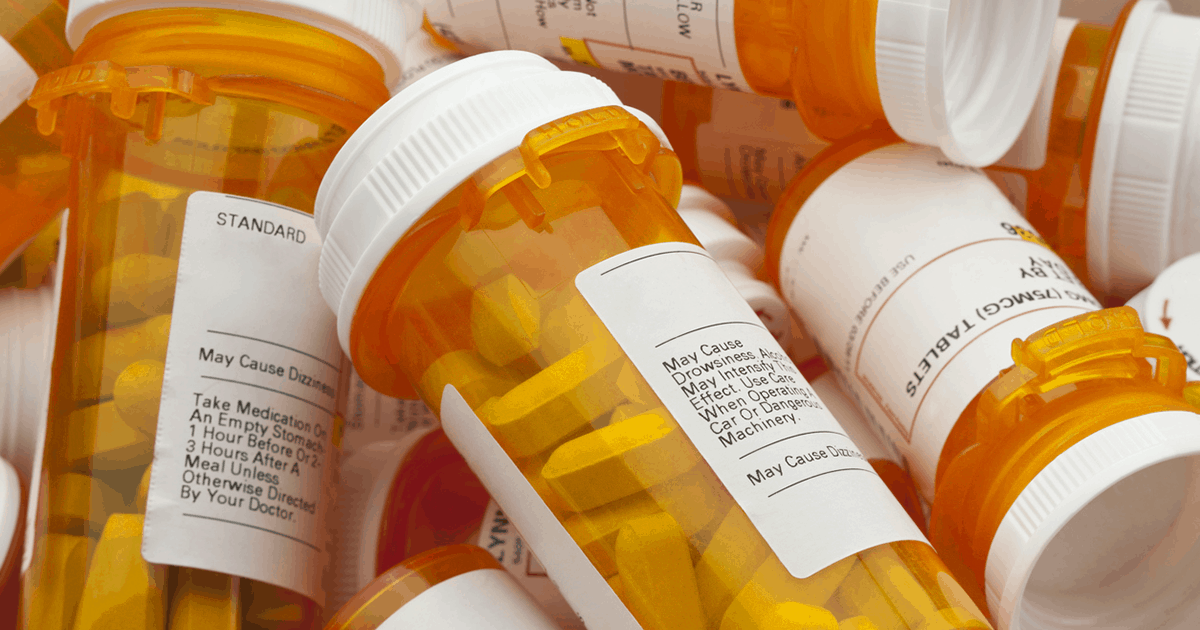 While opioid use was possibly declining over recent years, the pandemic has caused numbers to increase.

Thursday marked a big day for legislation on substance abuse and mental health in the Senate as lawmakers passed a series of bills tackling the issues.

The bill would allow pharmacists to order and dispense certain opioid-blocking drugs like naloxone to provide emergency treatment for a suspected overdose. Law enforcement personnel, including correctional probation officers and child protective investigators, could store and administer the drugs, and they would have immunity from civil or criminal liability for doing so.

“Sadly, it’s a fight that we’re going to probably be fighting the entire time we’re here, because it is such a massive problem,” Boyd said. “But every step we make is making a difference in saving lives.”

An amendment from North Miami Beach Democratic Sen. Jason Pizzo extended within the bill the right to possess and administer naloxone to certain public school officials, who would also enjoy the same legal protections. Pizzo and others thanked Boyd for bringing forward the bill.

“This is what’s killing our Floridians, kids and adults alike,” Pizzo said. “This is something that’s not partisan, and we should all be on board and doing whatever we possibly can.”

A similar measure from Delray Beach Republican Rep. Mike Caruso (HB 731) is ready for consideration on the House floor, where lawmakers would likely take up Boyd’s version in its place.

There is some evidence that legislation passed in 2018 reduced opioid use in Florida after pharmacy prescription claims for opioids fell between April and August of the following year. However, opioid use has risen again throughout the COVID-19 pandemic.

Deaths from drug overdoses increased 43% between 2019 and 2020, with fentanyl being the leading cause of overdose deaths in Florida.

“We are in the middle of the epidemic within the pandemic, so anything that we can do to increase the availability of naloxone is a really good thing,” said Florida Behavioral Health Association (FBHA) President and CEO Melanie Brown-Woofter.

The Senate passed another bill (SB 704), this one carried by Stuart Republican Sen. Gayle Harrell, which would create additional requirements for substance abuse treatment providers to ensure they are providing genuine care.

“We do have some bad providers out there really taking advantage of those who are trying to recover from substance abuse,” Harrell said. “We want to make sure that we have a system in place that is really going to address it and make sure those services are available.”

The bill would require current and prospective treatment providers to list the recovery residences where they will be sending their patients. Licensed providers that fail to comply would face a $1,000 fine per occurrence. Additionally, a certified recovery residence administrator could manage no more than 50 patients at once unless the administrator seeks an exception, which could be OK’d for up to 100 patients at once.

With an amendment approved Thursday, the Department of Children and Families could also provide noncash incentives to help patients recover.

A similar bill (HB 479), also carried by Caruso, awaits a hearing in its final House committee, the Health and Human Services Committee.

Senators also passed a proposal from St. Petersburg Democratic Sen. Darryl Rouson (SB 282) that would add the use of peer specialists as an essential part of coordinated care. Rouson, who in the past has referred to his battle with alcohol and cocaine addiction, has leveraged his more than two decades of sobriety when pushing substance abuse legislation.

“We are products of our past, but we do not have to be prisoners of our past,” Rouson said. “This bill eases the process and creates exemptions so that recovering people can reach back and help those coming behind them suffering from the ravages of addiction using their lived experiences.”

On the House side, where the legislation is carried by DeLand Republican Rep. Elizabeth Fetterhoff (HB 795), the measure is ready for the full House’s consideration. With changes made to Rouson’s bill on the Senate floor and in the committee process, his version would send peer specialist hopefuls to a third-party credentialing entity, narrowing the existing avenues for training.

“HB 795 by Rep. Fetterhoff provides more opportunities and less barriers for peers to be able to work in the community (substance abuse and mental health) setting,” FBHA said.

While Gruters framed the legislation as a “glitch” fix, FBHA considers the bill an important measure to get college graduates accredited immediately.

“The demand has never been higher for services, and to be able to grow the pipeline and to remove barriers to have licensed professionals be able to provide services in Florida for mental health and substance use is fabulous,” Brown-Woofter said.