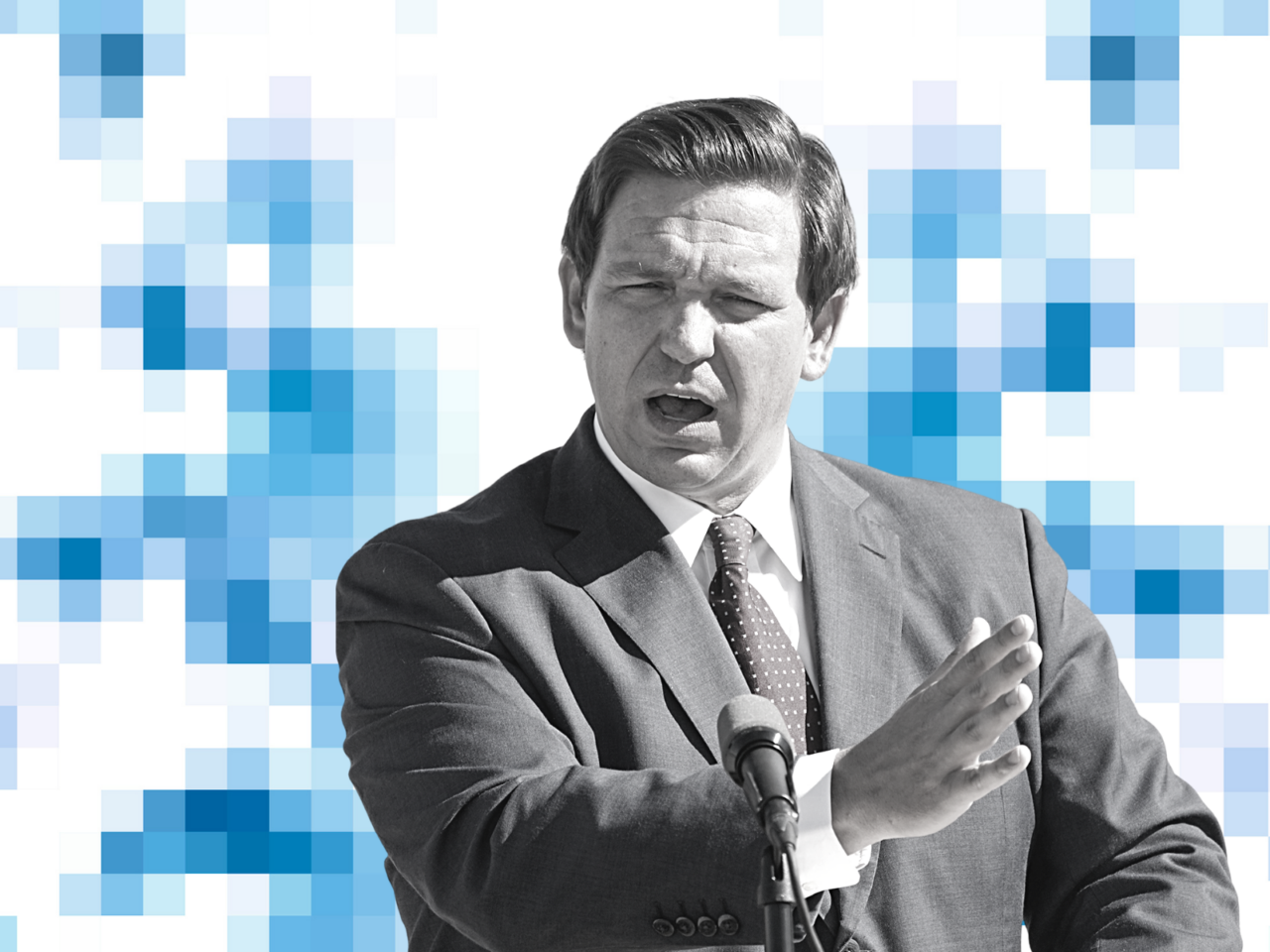 The Governor says 'people have reported to me that this has happened.'

In Miami Monday, Gov. Ron DeSantis defended a bill dubbed by sponsors as parental rights legislation, saying it was necessary in light of “instances” of schools offering guidance to students about “choosing your gender.”

A WPLG Local 10 News reporter asked DeSantis about HB 1557, the Parental Rights in Education bill that would more closely regulate discussions about gender and sexuality in K-12 classroom settings.

The bill, sponsored by Rep. Joe Harding, would require schools to notify parents of “critical decisions affecting a student’s mental, emotional, or physical health or well-being,” unless it is determined that notification would subject students to abuse at home.

The bill also would allow parents to sue if they perceived a violation of their rights.

Critics refer to it as the “Don’t Say Gay” bill. But DeSantis defended the legislation as necessary to stop an apparent trend in schools of helping students figure out issues of sexual orientation and gender identity.

“Certainly, it is inappropriate to be hiding these things from parents,” DeSantis said.

The Governor took specific issue with students being offered gender identity guidance from school administrators, describing “instances” of such without offering specifics.

“In terms of the schools, we’ve seen instances of students being told by different folks in school, ‘Oh, you know, don’t worry, don’t pick your gender yet. Do all this other stuff,'” DeSantis maintained. “They won’t tell the parents about these discussions that are happening. That is entirely inappropriate.”

The bill as currently written would prohibit schools from encouraging classroom discussions about sexual orientation or gender identity that are not age-appropriate or developmentally appropriate. This could include topics like LGBTQ history.

The Governor focused on issues of student gender identity during most of his response, however.

“To get into situations where you’re not having the parent (involved), where you’re hiding things from the parent, you’re injecting these concepts about choosing your gender. That is just inappropriate for our schools,” DeSantis added.

He conceded that the problem he alleges may be isolated, at best, but still significant to him.

“I don’t think it’s going on in large numbers, but since this debate has started, people have reported to me that this has happened in areas where you would not expect it to happen,” DeSantis said. “We want to make sure our schools are focusing on the basics. We don’t want them to be engines for things like (critical race theory), things that are divisive and not accurate.”

“The larger issue with all of this is that parents must have a seat at the table when it comes to what is happening in schools,” DeSantis added.

The bill is moving through the Florida House, having cleared two of its three committees of reference. Judiciary is the final stop before the House floor.

The bill is moving in the Senate also, where it is sponsored by Sen. Dennis Baxley. The Education Committee will hear SB 1834 this week, and that is the first of three scheduled committee stops on the Senate side.

previousReport: COVID-19 brought flexibilities, but more needs to be done to guard against Medicaid fraud