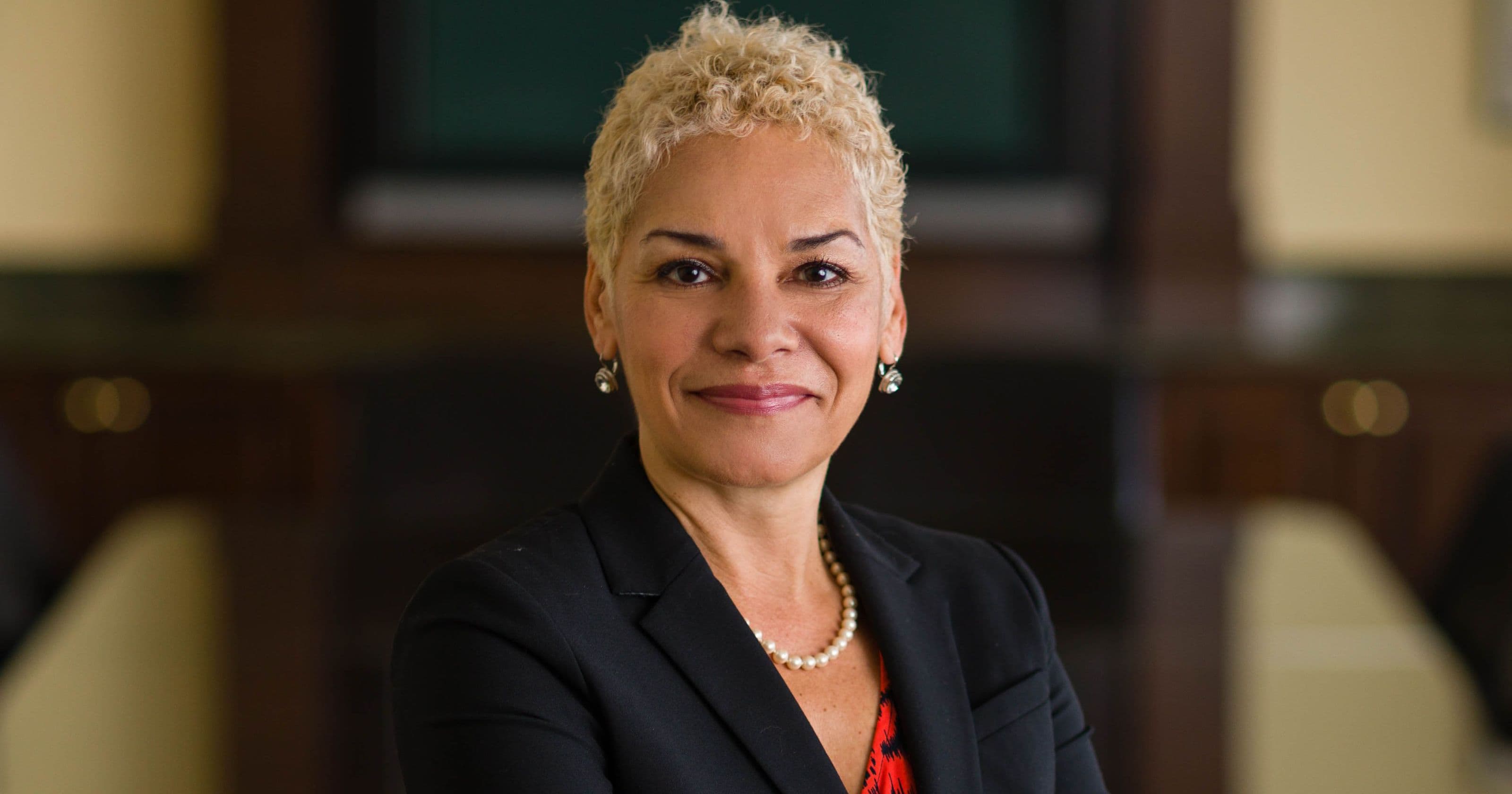 As the Legislature grapples with a potential rewrite of the state’s mandatory Medicaid managed care program, a new report from legislative auditors suggests Florida’s top Medicaid officials may not be doing enough to ferret out fraud and abuse in the $35 billion safety net program.

Released by the Office of Program Policy Analysis and Government Accountability (OPPAGA), the 2022 report makes a number of findings on the state’s efforts to control fraud and abuse in Medicaid. The program covers 5 million residents, providing health care to the poor, elderly and disabled. The report also contains recommendations for improving its efforts.

“AHCA has not developed additional oversight procedures in response to flexibilities implemented by the agency,” OPPAGA auditors noted in the report, dubbed Biennial Review of AHCA’s Oversight of Fraud, Waste, and Abuse in Florida’s Medicaid Program.

To that end, the report recommends the agency increase the use of data analytics to monitor temporary changes to Medicaid funded services such as home- and community-based care and telemedicine.

But top officials at AHCA disagreed with the underlying premise that not enough is being done.

“This recommendation presumes that the existing oversight efforts would not have already considered the increased vulnerability due to the temporary changes. As such we do not concur that there is a need for additional or new procedures,” Secretary Simone Marstiller wrote in her response.

“This data has continued to inform the agency. However, as the federal (public health emergency) is still in place the agency must continue to take into consideration all federal guidelines and requirements regarding COVID-19 policy.”

Florida statutes require OPPAGA to biennially review AHCA’s efforts to prevent, detect and deter fraud and abuse in the Medicaid program, as well as recover lost funds. This is the 10th report that has been published.

Most Medicaid beneficiaries in Florida are required to enroll in Medicaid managed care plans that are contracted with the state. These health plans operate on a regional basis. The contracted plans are required to provide the state with encounter data for all Medicaid recipients. AHCA is required to validate the data submitted by the plans.

The 2022 report recommends that the agency continue to validate the data submitted and to find ways to improve the quality of encounter data for sub-capitated encounters so the data can be reliably used for rate setting rather than relying on managed care plan financial transaction data.

AHCA hired Health Services Advisory Group to review and validate 2019-20 encounter data to ensure that it was complete and accurate, OPPAGA auditors noted. The AHCA-contracted study focused on encounter data submitted to the Florida Medicaid Managed Information System and compared it to the data in enrollees’ medical records. The review showed “both data sources contained the same information for all data elements reviewed in slightly over half of records, which suggests that quality issues remain a problem for AHCA’s encounter data.”

In its response, AHCA noted it had contracted with another external quality control vendor to complete encounter validation studies for Medicaid managed medical assistance, dental and long-term care plans. While the vendor suggested ways the data could be improved, “the findings overall indicate the encounter data demonstrate a high level of completeness and very low omission discrepancies.”

previousTrulieve adds ‘diamonds’ to product lineup ahead of Valentine’s Day