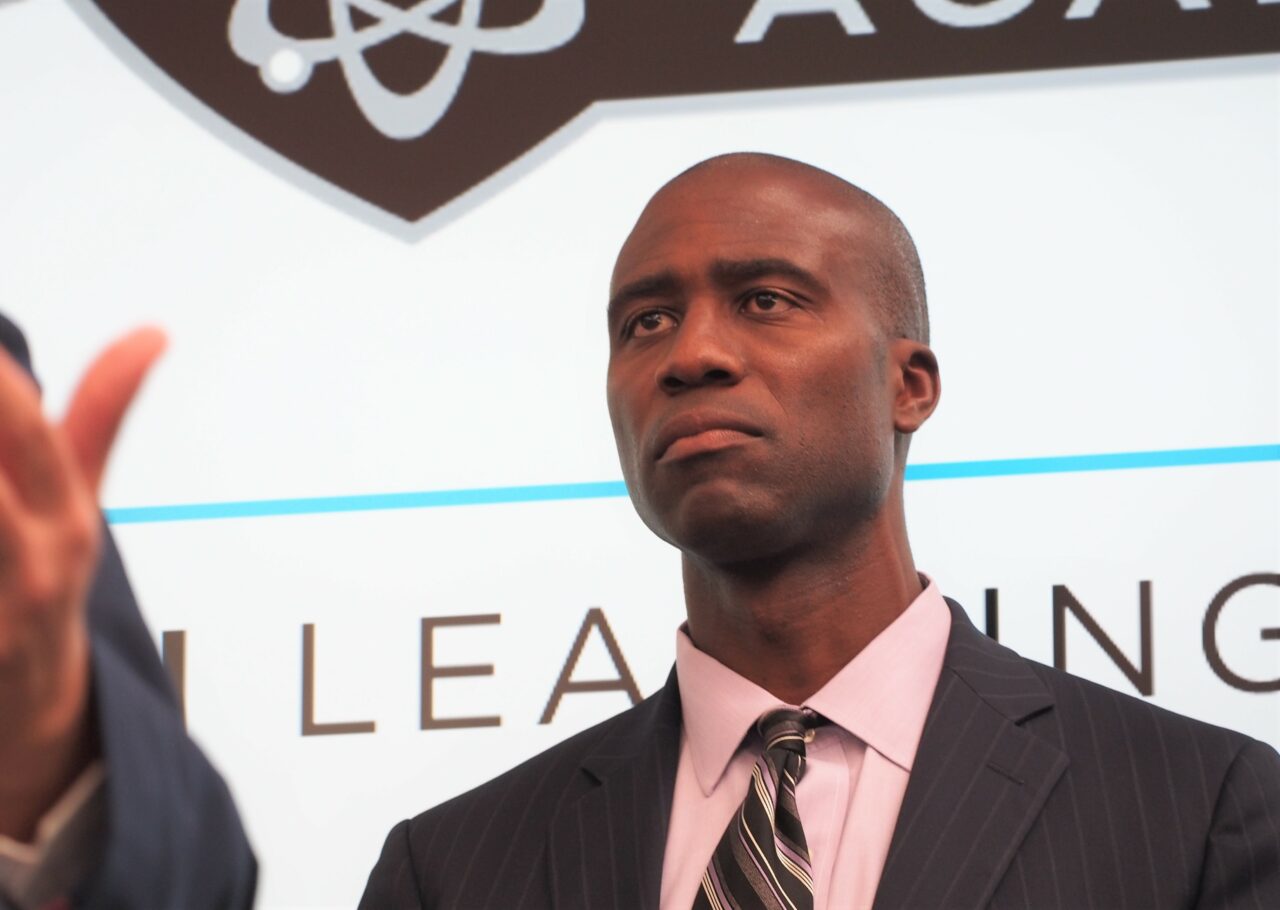 'My hope is, unlike at his last committee stop, he will actually answer the questions rather than obfuscate.'

Gov. Ron DeSantis’ pick for Florida Surgeon General is expected to face a second round of tough questions before Florida Senators Tuesday, likely related to mask-wearing, vaccine effectiveness, and the overall approach to the COVID-19 pandemic.

At the first confirmation hearing on Jan. 26, Senate Democratic Leader Lauren Book and her colleagues walked out of the committee room because they felt Dr. Joseph Ladapo wouldn’t answer certain yes or no questions. That led to a 6-0 vote, with only Republicans voting.

Ladapo is working as the state’s surgeon general while he undergoes hearings for his Senate confirmation. The position plays an important role, leading the state health department and tackling a variety of public health issues, such as HIV/AIDS, opioid abuse and other concerns.

Ladapo is scheduled to appear Tuesday before the GOP-controlled Senate Committee on Ethics and Elections.

Democratic State Sen. Tina Polsky, who is a member of the panel, told the Phoenix on Monday that she plans to ask Ladapo questions during the hearing and hopes that he offers direct answers this time around.

“Dr. Ladapo is seeking to be confirmed as the state’s top health official while Florida is still in the midst of an ongoing pandemic,” said Polsky, a Democrat representing parts of Broward and Palm Beach counties.

“While I am looking forward to the opportunity to finally ask him some very important questions, my hope is, unlike at his last committee stop, he will actually answer the questions rather than obfuscate.”

Ladapo had refused to wear a mask during a meeting with Polsky in October 2021. She had asked him to wear one because she had breast cancer at the time, according to Florida Politics.

During Ladapo’s first confirmation hearing, the state’s surgeon general didn’t offer a direct answer as to whether he regretted the way he treated Polsky.

Whether he’ll expound on the Polsky incident Tuesday is unclear. Ladapo has been under fire because of ideologies regarding vaccines used to fight COVID-19 and common-sense safety measures, such as wearing a face mask. But Gov. DeSantis supports Ladapo’s views, and so far, Republicans are supporting Ladapo.

Keep in mind that former state Surgeon General Scott Rivkees faced tough questions from lawmakers over concerns about a lack of public health qualifications during his confirmation in 2020, but he was later confirmed.

Tuesday’s hearing in the “Ethics and Elections [committee] is the last stop for all executive appointments prior to the Senate floor,” Senate spokeswoman Katherine Betta said in an email to the Florida Phoenix. That means if Ladapo is confirmed at the Tuesday hearing, his nomination will head to a full vote in the Florida Senate.

Meanwhile, The Washington Post wrote last week that an unidentified supervisor of Ladapo — when he worked at the University of California Los Angeles, — opined that Ladapo “created stress and acrimony” due to his resistance to various COVID-19 safety measures.

However, the supervisor said Ladapo “met all of the contractual obligations for the position that he was hired to perform, which is the underpinning of my (the supervisor’s) otherwise satisfactory evaluation,” the Post wrote.

The Post also stated in the story that, “a spokesman for the Florida Department of Health said the unnamed UCLA supervisor’s comments were meant to ‘smear’ Ladapo during his confirmation process.”

The Senate Ethics and Elections committee consists of five Republicans and four Democrats.

The chairman is state Sen. Dennis Baxley, a Republican representing Sumter County and part of Lake and Marion counties.

Besides Polsky, the Democrats on the panel are Sens. Annette Taddeo, part of Miami-Dade; Lori Berman, part of Palm Beach and Randolph Bracy, part of Orange County.

previousSunburn — The morning read of what’s hot in Florida politics — 2.8.22