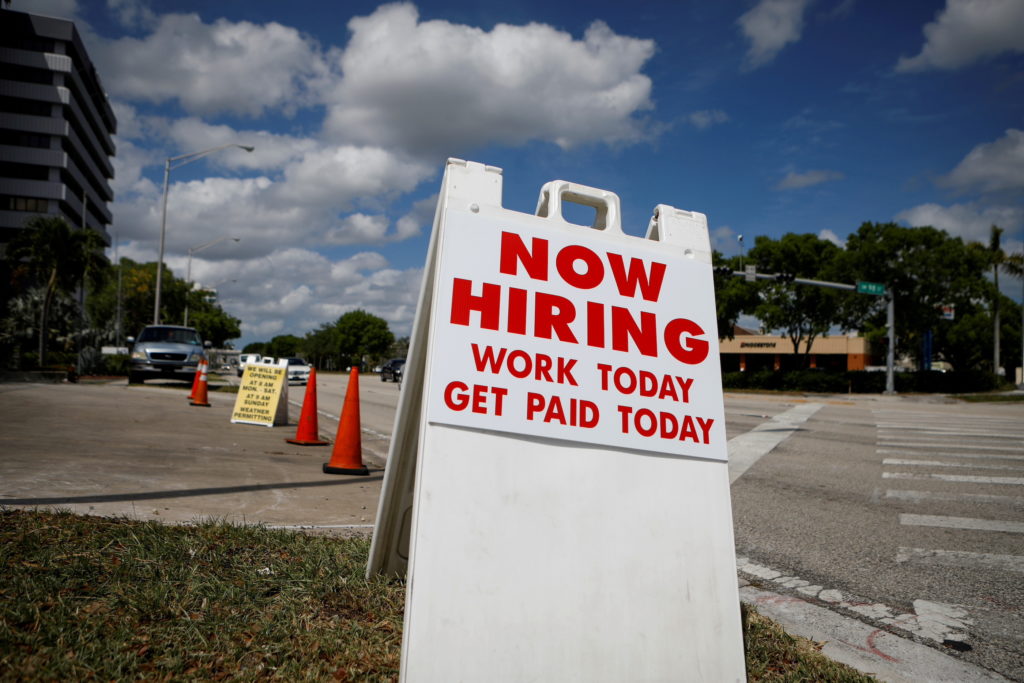 'There are experts who have done this before'

Citrus County commissioners are hoping to give their sputtering economic development efforts a boost by utilizing a model they hope will be more successful.

During a workshop Tuesday, commissioners agreed with Chairman Ron Kitchen Jr.’s idea to create an economic development council to provide marketing direction for the county.

The idea would match the county’s economic development program with its tourism efforts. The county is guided by a tourism development council appointed by the County Commission.

Citrus County has been without an economic director since David Pieklik resigned in January. He was on the job only a year after the retirement of his predecessor, Bruce Register.

Commissioner Jeff Kinnard said Citrus should look to other counties to copy their successful economic roadmap. He mentioned eastern Pasco County in particular as drawing industry and manufacturing jobs.

“Something is triggering that,” he said. “A county like that is doing something quite well.”

Commissioner Scott Carnahan noted that Pasco, Hernando and Marion counties all have access to high-speed road networks. When the Suncoast Parkway opens to State Road 44 in Lecanto, he said, Citrus will have that as well.

“That’s where Citrus County is coming into the spotlight,” he said.

Kinnard said economic leaders in the county and retired executives could be members of the council.

“There are experts who have done this before,” he said.

Kitchen said with proper marketing, Citrus can achieve the same success economically as it does with tourism.

Kinnard noted, however, a significant funding difference. According to the county budget office, a tax on overnight hotel stays and rentals nets about $1.5 million annually to market tourism. By contrast, the county’s business tax nets $120,000 a year, with about 60% going toward the director’s salary.

Commissioners directed County Administrator Randy Oliver to hire the next economic director, and then return to the board for formal votes on establishing the economic development council.

previousMary O'Connor, once fired from Tampa Police Department after an arrest, is now its Chief