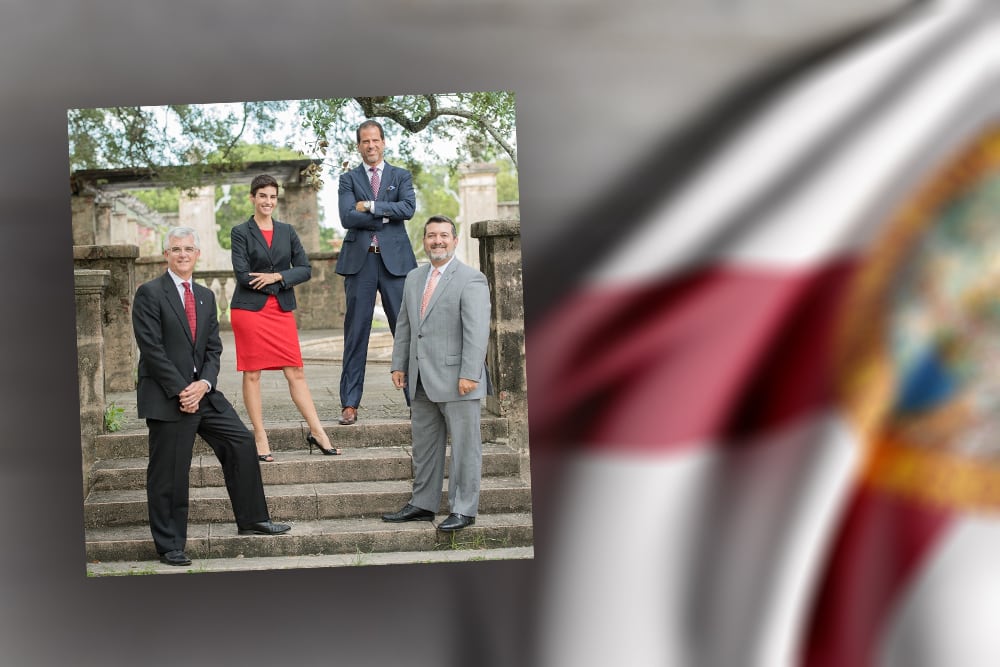 'We’ve worked well together in the Capitol because our firm philosophies, client service, and issue areas are so similar.'

Two Florida governmental affairs firms, Anfield Consulting and Capitol Access, have announced their merger, along with the addition of a new team member, Brett Cyphers.

The two firms have worked together extensively, with a long history of collaboration on client projects, and moving forward, will operate together under the banner of Anfield Consulting.

Anfield, founded in 2011, is a boutique firm specializing in legislative, agency and local government representation. Anfield has established itself as a leading advocate in water resources, environmental policy, health care, transportation and local government issues representing a diverse group of public and private sector clients.

Capitol Access began as a consulting firm in 1997. Founder Jerry Paul, a former member of the House of Representatives, has guided and grown the firm through specialization in appropriations, local government law, and policy issues related to the environment, energy, transportation, and water.

For Paul, who was recently named president of a college in New England, the merger provides for continuity and growth following his departure later this year. “It’s a partnership that will be seamless because of the close working relationship we’ve had with Anfield founders Frank Bernardino and Albert Balido over many years in Tallahassee.”

“We’ve worked well together in the Capitol because our firm philosophies, client service, and issue areas are so similar,” Balido said.

“Brett’s deep and broad experience, his strong drive, and his unquestioned character are a great fit for who we are and what we do,” Bernardino said.

For his part, Cyphers said there’s nowhere else he would rather begin the next chapter of his professional life. “The team members at Anfield are individually wonderful human beings, and together they have built a culture and operation that’s second to none.”