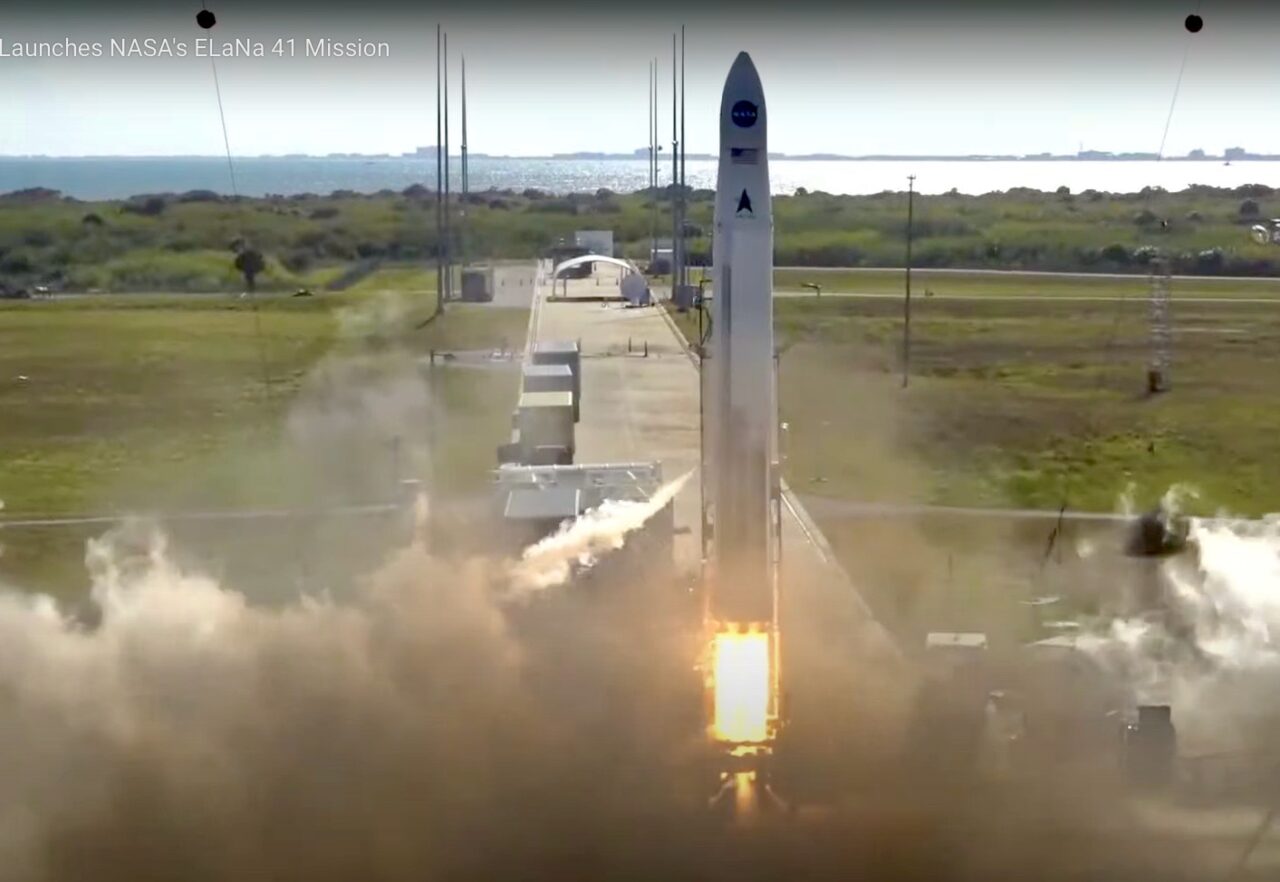 A new rocket company hailed for being a smaller, less-expensive alternative launched its first rocket from Florida Thursday. But for reasons not immediately disclosed, the spaceship never got its satellites into orbit and the mission failed.

The Associated Press reported Thursday the rocket and its payload crashed into the ocean.

Astra company officials announced the failure about 12 minutes after what appeared to be a successful 3 p.m. launch of the Astra Rocket 3.3 from Launch Complex 46 at Cape Canaveral Space Force Station.

The rocket launch was Astra’s second overall and its first from Florida. In November, the company launched its first rocket from a spaceport in Alaska.

“Unfortunately, we heard that an issue has been experienced during flight that prevented the delivery of our customer payloads to orbit today,” Astra Director of Product Management Carolina Grossman said on a livestream of the launch and mission Thursday. “We are deeply sorry to our customers: NASA, the University of Alabama, the University of New Mexico and the University of California, Berkeley. More information will be provided as we complete the data review.”

Shortly after the first-stage booster dropped away, onboard cameras showed the second stage igniting and appearing to tumble, the AP reported.

The Astra Rocket 3.3 stood just 38 feet tall on the pad, shorter than a football goalpost. That compares with the United Launch Alliance’s Delta rockets, which start at about 121 feet tall; ULA’s Atlas V, normally about 190 feet; or SpaceX’s Falcon 9, normally 230 feet. NASA and the commercial space industry see development of small, commercial rockets as critical to opening orbital space to companies, universities, agencies and research teams that would not be able to afford rides on big rockets.

Astra and the U.S. Space Force’s Space Launch Delta 45 arranged for Astra to launch out of Cape Canaveral in record time — shortening the multiyear approval time to months, according to the company. Thursday’s launch came after two earlier launch attempts were scrubbed.

Astra sent up its first rocket in November from the Pacific Spaceport Complex in Kodiak, Alaska.