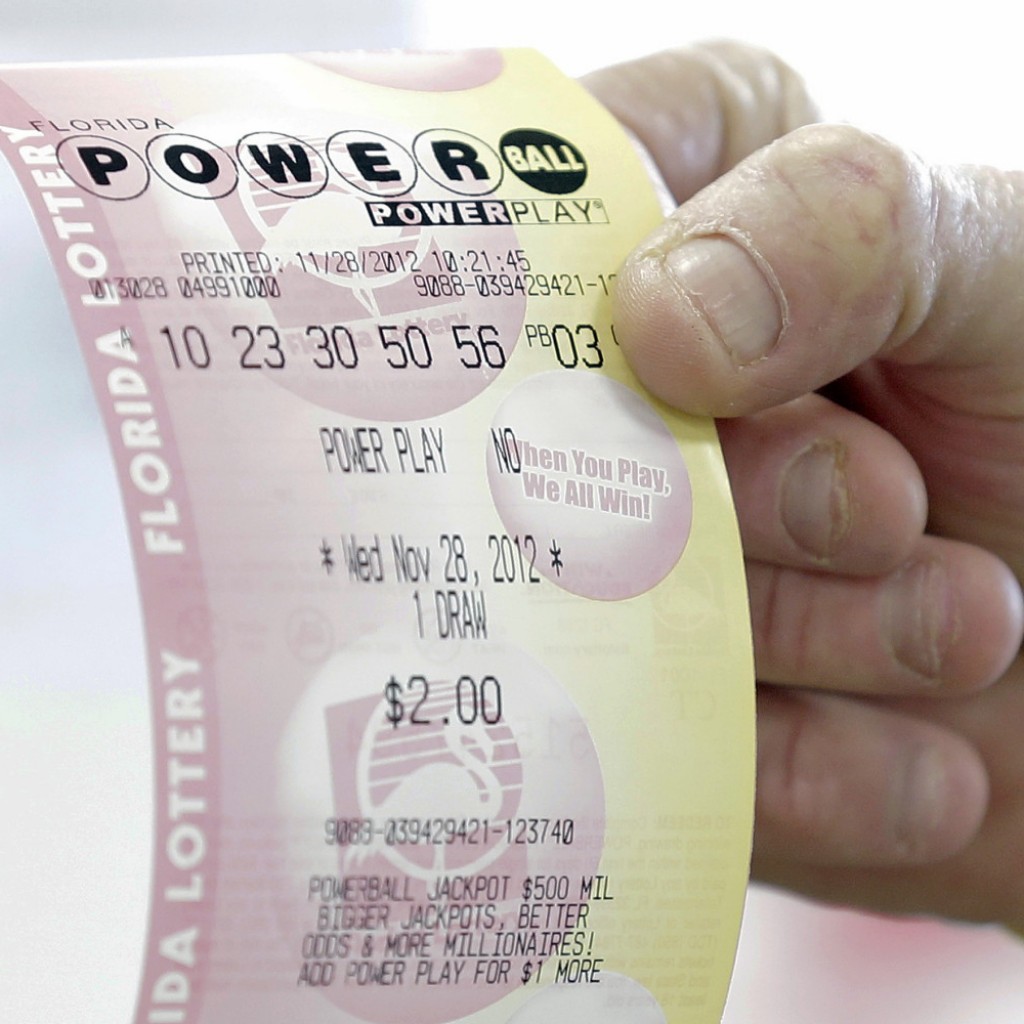 Jackpot winners would have 90 days to prepare before the state releases their names.

It’s now a safe bet that future lotto winners in Florida will enjoy more time to prepare for the notoriety of hitting a jackpot.

On Thursday, a proposal (SB 170) to grant 90 days of anonymity to lottery winners of $250,000 or more unanimously cleared the Senate Rules Committee, its last hurdle before heading to a floor vote.

Considering how easily it glided through two prior Senate committees, the odds are good the bill will get a final OK and be sent to Gov. Ron DeSantis’ desk. The House passed its twin (HB 159) last week by a near-unanimous vote, with only Howey-in-the-Hills Republican Rep. Anthony Sabatini voting “no.”

The House bill, which Rep. Tracie Davis of Jacksonville sponsored, is now in messages.

State law already keeps the addresses and phone numbers of lottery winners private, but their names are made public to show the winners are legitimate. If passed, the legislation would give lottery winners “sufficient time to plan responsibly by notifying family, obtaining financial advice and even getting the funds into investments,” said Democratic Sen. Tina Polsky of Boca Raton, the bill’s sponsor.

“It would also provide time for the winner to put security measures in place while ultimately disclosing the information to the public,” she added.

Because the legislation would create a new public record exemption, both bills require a two-thirds vote among members present in each chamber to pass. The proposal would take effect immediately after becoming law, but unless lawmakers move to extend the legislation, it would sunset in October 2027.

Lotto winners, if they choose to do so, could still waive confidentiality.

The legislation is a sequel to identical measures Polsky and Davis filed last Legislative Session. The House passed Davis’ bill, but Polsky’s version stalled in committee and failed to make it to the Senate floor.

Last Session, the First Amendment Foundation said of the proposal: “This exemption thoughtfully and properly balances the privacy concerns of lottery winners and the public’s right to know.”

A Senate staff analysis said the measure “may have a minimal fiscal impact on the governmental sector as the Department of Lottery will continue to incur costs related to the redaction of records in responding to public records requests.”

Lotto jackpot winners, Polsky said, “endure all types of scams, harassment and even loss of life.”

One well-known case involved Lakeland man Abraham Shakespeare, who won a $30 million lottery in 2003. Three years later, he was murdered by a person who befriended him after his win.

Not all cases make the news.

“The best CPA I ever had won $400 million … and she has been totally harassed,” Republican Sen. Dennis Baxley of Ocala said. “This is absolutely worthy.”