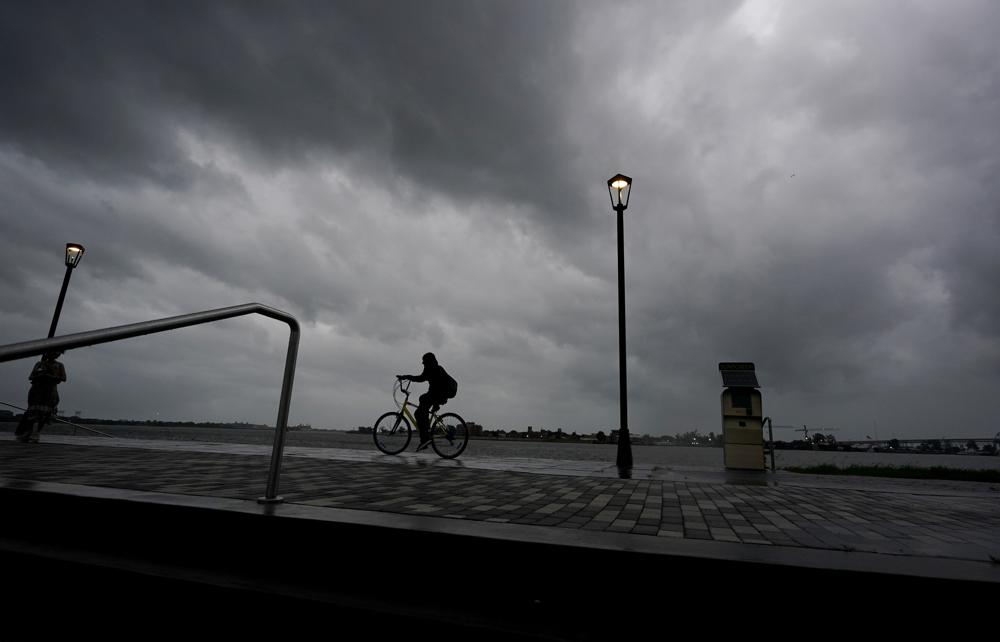 Lawmakers passed the bill on Emergency Management Day in the Capitol.

The House voted Thursday to provide the Governor a $500 million rainy day fund, marking the measure’s final hurdle before reaching the desk of Gov. Ron DeSantis.

Under the bill (SB 96), the Legislature is empowering the Governor with what they dub an Emergency Preparedness and Response Fund.

The Governor will turn first to the fund in the event of an emergency, rather than utilize other pots of money.

“This bill gives the Governor the flexibility to respond quickly to all emergencies,” said Fort Pierce Republican Rep. Dana Trabulsy, the House companion bill sponsor. “It gives us time to respond to the emergency while protecting our power to appropriate and protect our reserve.”

While proponents maintain the fund installs “guardrails” around executive spending, critics — including many Democrats — fear the proposal will become an executive “slush fund.”

The Governor, they note, is free to spend the dollars on any emergency of his or her choice — say, immigration issues at the southern border.

Critics also contend the pot of money is unneeded. The system, they argue, works without issue.

Notably, the 2022 Session marks the Legislature’s second attempt to create the emergency fund. Last year, Republicans marched the proposal onto the Governor’s desk.

The federal government, however, had different plans.

Lawmakers wanted to create the fund with money from President Joe Biden’s American Rescue Plan. The federal government, though, released guidance saying the fund is an inappropriate use of relief dollars. DeSantis later vetoed the proposal.

While disagreements remain on the fund, one fact is universally accepted: Emergencies aren’t cheap.

Past major emergencies have cost the state well over $1 billion, according to a staff analysis. In response to Hurricanes Irma and Michael, the state spent $3 billion each.

nextMarco Rubio warns that Russia is on a Cold War footing