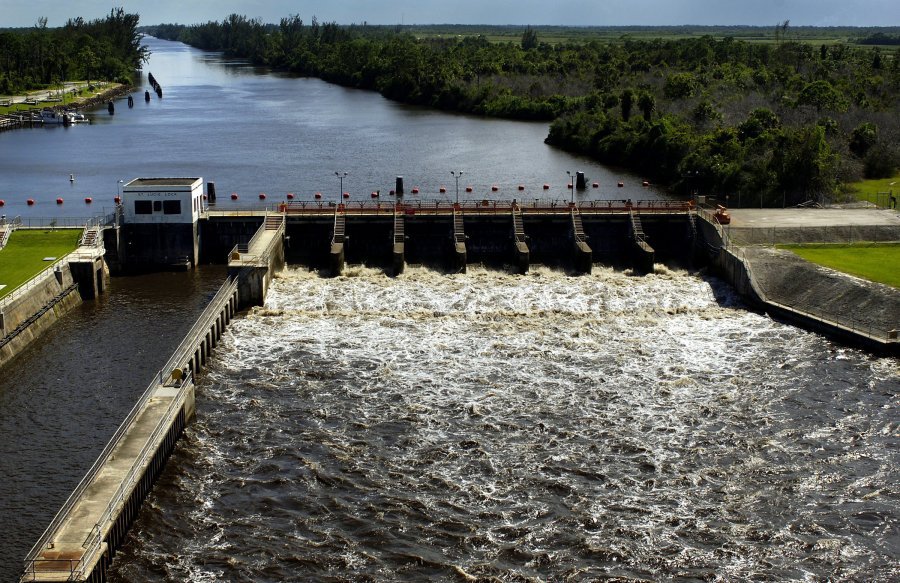 The measure would look to avoid diminishing water supply for 'existing legal users.'

The city of West Palm Beach is endorsing a Senate proposal aiming to protect the current water supply for “existing legal users.”

The measure (SB 2508) emerged from the Senate Appropriations Committee earlier this month. As part of the ongoing tussling over Lake Okeechobee’s water supply, the Senate bill would look to ensure existing legal users of that water source don’t have their respective supplies diminished.

“Thanks to the bipartisan group of FL Senators for supporting #SB2508, which prioritizes safe drinking water for nearly 130,000 residents, customers and visitors to our city & the towns of Palm Beach and South Palm Beach,” reads a tweet from the city of West Palm Beach Twitter account.

City officials then thanked a bipartisan collection of Senators backing the bill, such as Senate Democratic Leader Lauren Book and Sen. Audrey Gibson on the Democratic side, as well as Republican Sens. Ben Albritton and Kathleen Passidomo.

Specifically, the Senate legislation would direct the South Florida Water Management District (SFWMD) to recommend that regulations from the U.S. Army Corps of Engineers don’t reduce the water supply of existing legal users.

West Palm Beach is one of several municipalities which rely on Lake O as a water source, in addition to farmers in the nearby area.

This isn’t the first time officials representing West Palm Beach have spoken out in defense of the city getting its fair share in the water distribution debate. Democratic U.S. Rep. Lois Frankel, who formerly served as the West Palm Beach Mayor, has pushed the U.S. Army Corps of Engineers to ensure a sufficient amount of water flows to the city’s water supply as the Corps worked on its new Lake Okeechobee System Operating Manual.

“I was Mayor of the city during a drought,” Frankel said. “We came within days of having no water whatsoever. And the city relies on water from Lake Okeechobee — that is, quality water (from) Lake Okeechobee — in order for us to actually live.”

One primary issue is the Grassy Waters Preserve, which serves as a drinking water source for West Palm Beach, South Palm Beach and Palm Beach Island. The 23-square-mile historic wetlands area also serves as a habitat for species such as great blue heron, white-tailed deer, bobcats and alligators. It also welcomes visitors looking to tour the area.

The bill also frees up funding set aside for the Everglades Agriculture Area reservoir to also go toward the Lake Okeechobee Watershed project, the C-43 West Basin Reservoir Storage project and the Indian River Lagoon-South project.

The legislation was not filed as a traditional standalone bill. Rather, it is a budget conforming bill. That means a meeting earlier this month was the only chance for public comment, and the bill will be negotiated by Senate and House lawmakers as they hammer out the full budget plan.

previousSheila Cherfilus-McCormick has $1.3 million to defend her CD 20 seat