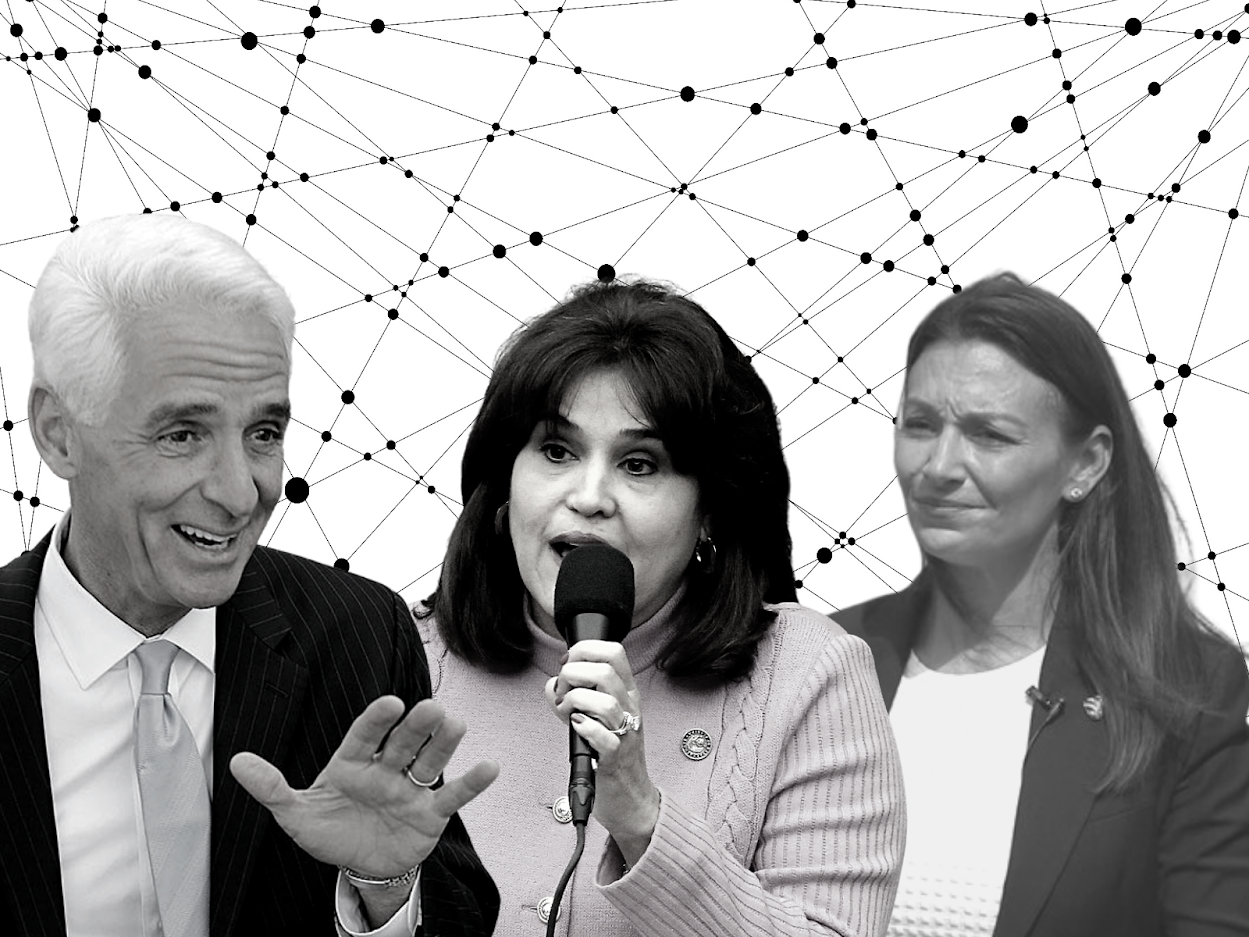 The political committee Floridians For Economic Advancement conducted a poll of likely Democratic voters in the state. Pollsters reached respondents via an online panel. They tested the favorability ratings for the major Democratic candidates and asked who voters intended to support.

With no further information on the candidates, about 36% of those surveyed support Crist, compared to 25% who favor Agriculture Commissioner Nikki Fried and just 6% who want state Sen. Annette Taddeo. Of the remaining respondents, 10% said they favored “someone else” and 23% were “unsure.”

Pollsters later read biographies of the three major candidates and asked respondents again for a preference. Support for all three candidates rose, but Crist remained a favorite for 39%, with 30% picking Fried and 17% choosing Taddeo. The remaining 14% of voters remained uncertain.

“I’m grateful and humbled by the continued support of Floridians’ across the state who are ready for new leadership in Tallahassee and share our vision of a Florida for all,” Crist said in a Tuesday news release. “Our campaign continues on a mission to build a strong grassroots movement powered by the people and for the people. This is only the beginning, together we can and will flip Florida blue and deliver the change our state deserves. We won’t stop fighting for Florida.”

The bios spotlighted that Taddeo was “the first Latina Democrat to win a seat in the Florida Senate and formally served as the chair of the Miami-Dade Democratic Caucus.” It also mentioned Fried was “the highest-ranking Democrat statewide” and a former marijuana industry lobbyist. For Crist, the bio noted the Congressman previously served as “Governor of Florida, Attorney General and Florida Education Commissioner.”

The poll included responses from 1,007 likely Democratic Primary voters in the state.

The survey also included favorability on all three candidates that showed the intensity of support and opposition to each candidate.

Taddeo had a solid standing with 21% of respondents, with 12% holding a somewhat favorable view and 9% a very favorable one. Just 8% had a negative view, with 3% giving a very unfavorable impression.

But about 43% were unaware of Taddeo and another 29% held no opinion. That compared to 17% unaware of Fried and 25% with no opinion. Only 11% had no awareness of Crist, and just 15% had no opinion on the Congressman.

The winner of the Democratic nomination will likely face Republican Gov. Ron DeSantis in November.