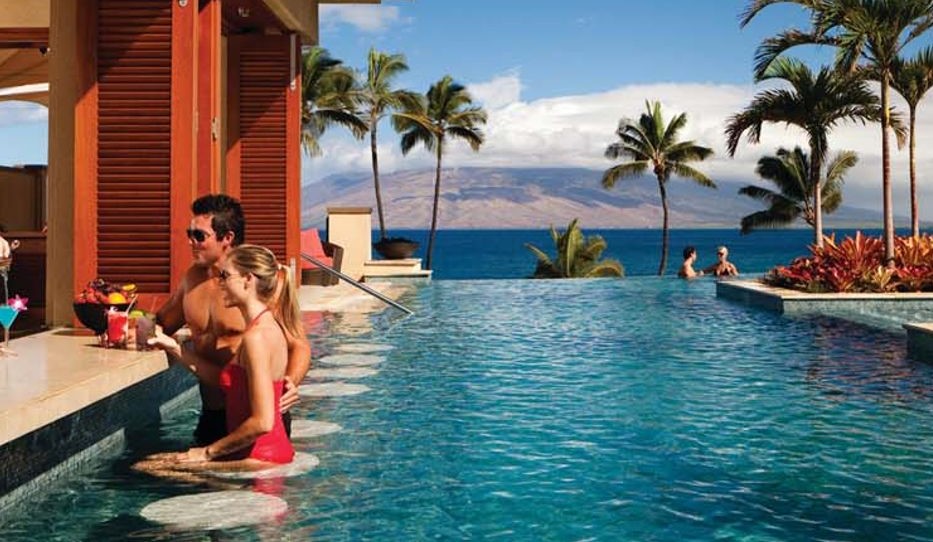 'It’s hard to believe (as) a top tourist destination that’s an amenity we don’t currently have in Florida.'

A bill allowing the construction and operation of aquatic bars serving food and beverages at hotels, theme parks and entertainment venues cleared its second-to-last House committee Monday with nary a splash of opposition.

The House State Administration and Technology Committee unanimously OK’d a bill (HB 719) by Winter Springs Republican Rep. David Smith that would potentially invite a flood of swim-up bars across Florida.

Swim-up bars are currently allowed in private residences, but state law currently prohibits them in public pools because food and beverages are not allowed there.

Smith’s bill, to which Palm Harbor Republican Sen. Ed Hooper has filed a companion (SB 1044), would undo that prohibition of in-pool bars — which would fall under the purview of the Department of Health — at public lodging establishments, theme parks and entertainment complexes.

“Yes, it’s hard to believe (as) a top tourist destination that’s an amenity we don’t currently have in Florida,” Smith said. “We know it’s in the Caribbean. People have been to (them in) Puerto Rico, (in) Las Vegas and other destinations.”

While Smith and Hooper both filed their bills Nov. 23, Hooper’s bill still awaits the first of three committee hearings in the Senate.

If enacted, the bill would require the Florida Building Commission by Jan. 1, 2023, to adopt rules pertaining to swim-up bars. That includes signage requirements, an allowance for a wet deck obstruction and enhanced water recirculation and treatment “above and beyond what is required of a typical public pool.”

A swim-up bar would have to be in an area separate from other public pools that do not allow beverages and food. While a swim-up bar is in use, a lifeguard must always be on duty. Bar waters couldn’t be deeper than five feet. And naturally, no glass items could be used in or around the pool containing the swim-up bar.

“Colonel — I’m sorry, Rep. Smith — I can’t think of any better person to land an amphibious assault on bars across the entire state of Florida, coming from a lot of experience you’ve had on leave throughout the world,” he said. “I’m sure that you’ll be a fine purveyor and a consultant as we move forward.”

previousStaff moves continue in Nikki Fried world, as chief of staff moves to campaign side