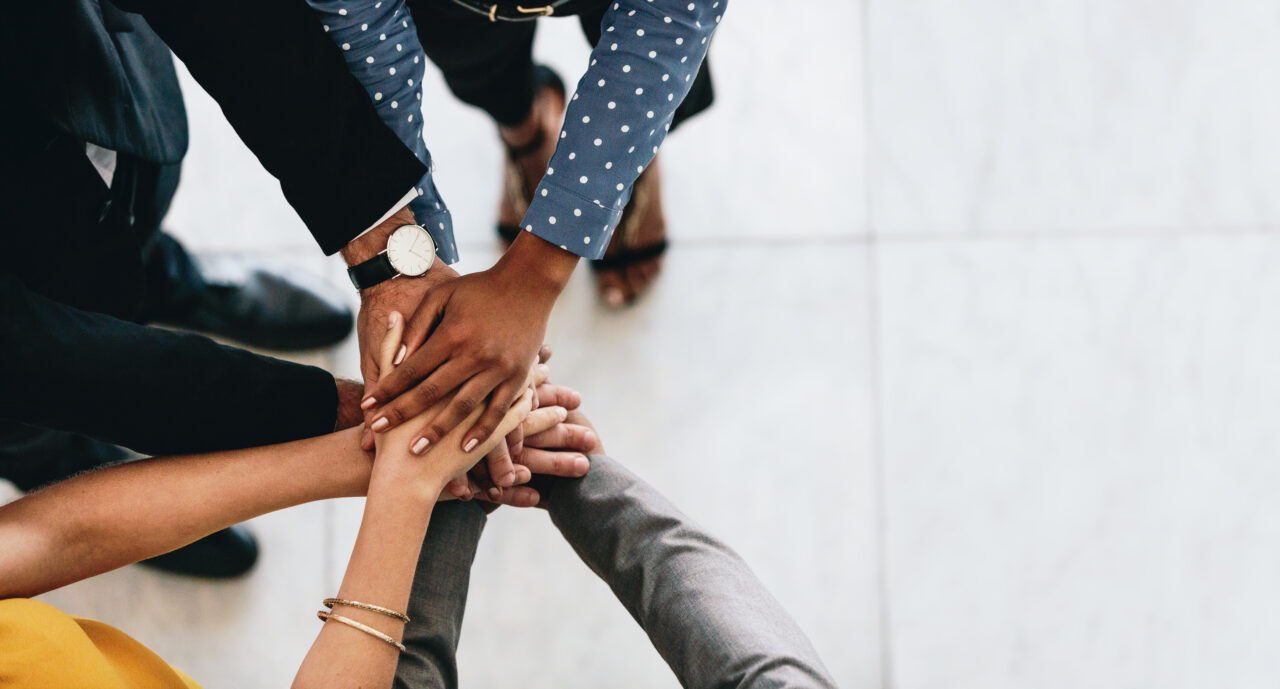 'They created the American dream.'

I am the daughter of two Cuban exiles. My parents fled communist Cuba at a young age, and like many, found refuge in Miami. In the 1960s, children and families in search of safety, democracy, and freedom were able to find shelter through a coordinated effort led by government officials, the Catholic Church, faith and nonprofit leaders.

The Land of the Free opened its arms to thousands of scared children forced to leave their families behind.

My father’s first job was as a stock boy at Pantry Pride, and as a young new family, my mother worked multiple jobs. My parents worked hard, received an education, gave back to our community, and became successful business leaders and homeowners. This country gave my parents the opportunity of freedom, and they created the American dream.

In Florida, our economy is powered by immigrants and essential workers. The top two economic drivers in this state are tourism and agriculture. As consumers, immigrants add $100 billion annually to Florida’s economy, and these contributions are what make our economy the 15th largest in the world.

These workers keep our state running, but more importantly, they are our neighbors, family members, health care workers, and loved ones. Everyone in Miami knows someone who has escaped or is trying to escape persecution and human rights abuses in Cuba, Haiti, Venezuela, Nicaragua and others.

This is why it is so shocking to see Gov. Ron DeSantis threaten businesses and religious groups with legislation that would harm immigrant children. Instead of providing compassionate and common-sense solutions to a challenge that demands leadership, they are pushing legislation to penalize private transportation companies and religious organizations for helping to reunite unaccompanied immigrant children with their families and loved ones.

Florida has a legacy of welcoming children and families fleeing danger and persecution. Our community’s diversity is one of our biggest strengths. More than half of Miami residents were born in another country. Has our Governor forgotten that?

Archbishop Thomas Wenski, business leaders, and community advocates argued to legislators recently that this bill would have punished those involved in helping unaccompanied minors during Operation Pedro Pan in the 1960s. “Under this proposed piece of legislation, and the Governor’s recent executive [action], the nuns supporting these children, would have been shut down by the state, and any forms of transportation they used would have been penalized.”

The United States has long stood as a beacon of hope and freedom for many. Shutting the door on children who come to this country alone and in search of safety and freedom is beneath us. Their hopes and dreams are what make us great. I stand with business and faith leaders who are working to protect vulnerable children facing unimaginable circumstances.

Not only is it shameful to use vulnerable children as political pawns, but this is nothing more than a distraction from the real issues facing our community such as the rising cost of rent, small businesses in need of assistance, and the sad reality that more of us are just one medical bill away from bankruptcy.

I am running for state Senate to take on the very challenges that threaten our stability and will erode our middle-class. This includes fighting the divisive policies that pit children against extremism. Let’s focus on building bridges that give every family a shot at their American dream because that is what makes our country unlike no other and why we will always be the greatest hope for families like mine.

Janelle Perez is a first-generation Cuban American entrepreneur running for the Florida Senate.

nextTampa banker says requested exemption to COVID-19 vax got him fired, but employer pushes back