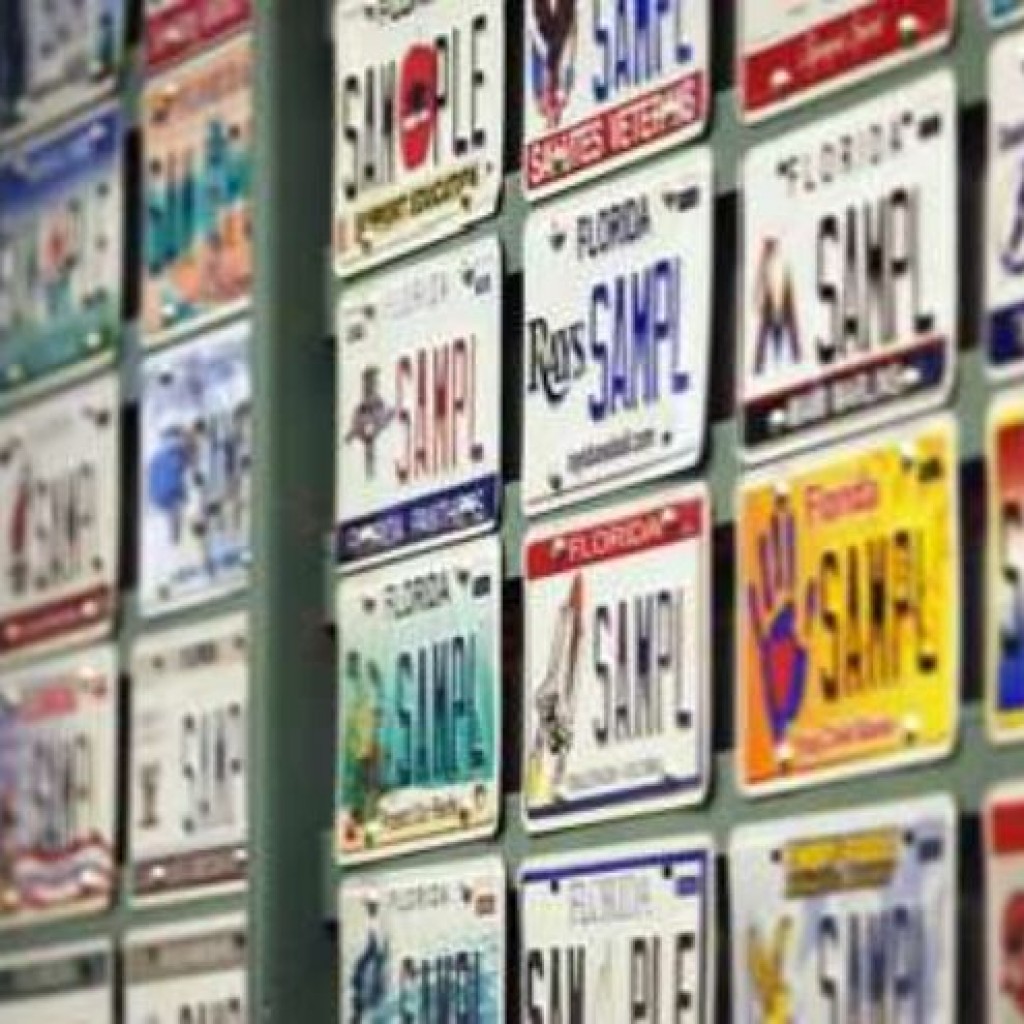 Bills on digital plates and changes to specialty tags are moving forward.

The pilot program would roll out first on state vehicles, Broxson explained, before the proposed launch of public sales.

Despite the digital option, those buying the plates would still have to buy a conventional license plate under this proposal, but they could just keep the regular tag at home.

Broxson’s bill has one stop before the Senate floor. The companion House bill, carried by Miami Democratic Rep. Nicholas Duran, also has one committee stop left before it’s ready for a floor hearing.

In addition to moving digital plates forward, the committee also approved a measure that would relax requirements and increase options in the state’s specialty license plate program.

A bill from Sen. Aaron Bean (SB 364) would cut the number of necessary pledges from 3,000 to 2,500 for all plates. The bill also resets the 24-month clock on how long organizations have to reach that number.

Of the 60 plates printed recently, 33 haven’t met the sales threshold, which they must meet in order to be printed.

Sen. Keith Perry, presenting the bill as a pinch hitter for Bean, did a passable Bean impersonation complete with the Senator’s characteristic vocal tics and accent, eliciting laughter in the room.

“You never know what’s going to happen. You may be driving down one of the beautiful, scenic highways in Florida. You may have a grandkid in the back, and that kid sees a specialty plate you helped pass and there’s a smile on her face and you’re looking in that rearview mirror and you’re going: ‘I remember that time in this committee when I made a difference,'” Perry said in close.

Two new plates were added by amendment: I Make Things and Gopher Tortoises.

Bean’s expected successor in the Senate, Jacksonville Republican Rep. Clay Yarborough, is carrying the House version of this legislation. The Commerce Committee is the bill’s final stop before the floor.

nextJanelle Perez: Communities are stronger, better when we fight for the American dream, not tear it apart