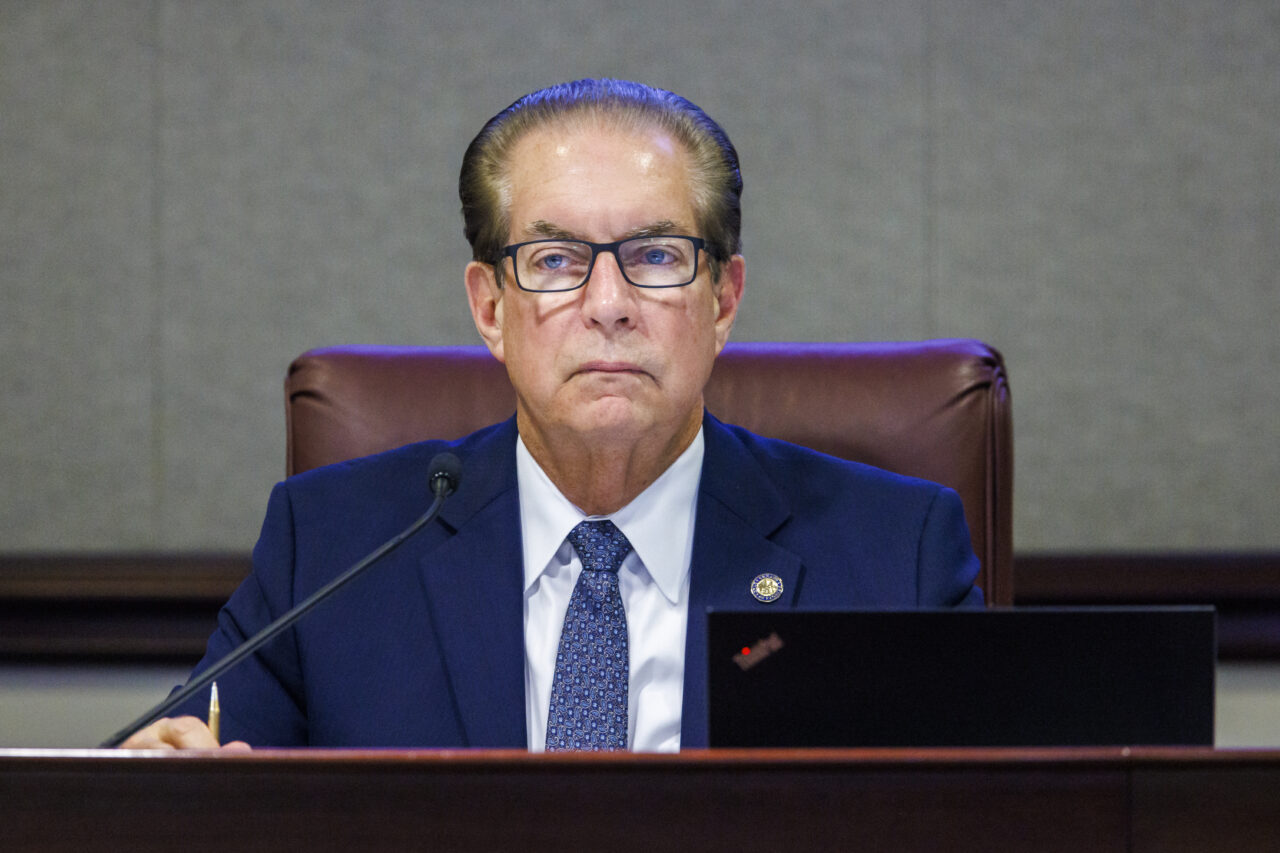 'With the internet being so popular, we are having people put together events that are unsanctioned.'

As Gov. Ron DeSantis on Tuesday touted how his lax COVID-19 policies helped prompt vacationers to flock to the relative freedom of Florida, state lawmakers were advancing a bill aimed at eliminating so-called “pop-up parties.”

The gatherings are organized online and call for meeting in public places at an appointed time — think of a flash mob, but longer and rowdier. They sometimes feature chaotic scenes and violence, which is why 21 local law enforcement agencies are urging lawmakers to pass SB 1954, according to Sen. Tom Wright, a New Smyrna Beach Republican and sponsor of the bill.

“With the internet being so popular, we are having people put together events that are unsanctioned and saying basically, ‘Come to this area and let’s party like it’s 1999,’” said Wright.

The bill would allow county sheriffs to declare an area a “special event zone,” with fines doubled and cars impounded for noncriminal vehicle infractions. The zones are to be designated “in response to a special event that takes place or is reasonably anticipated to take place” on roadways under a Sheriff’s jurisdiction. Such a designation would stay in place until the event “has dissipated or is attended by fewer than 100 people.”

Organizers of such “pop-up” events would also be liable for costs and fees associated with enforcing the event zone.

Sen. Jeff Brandes, a St. Petersburg Republican, took exception to the entire bill, but that provision in particular. He noted he would still be liable for expenses if he organized a birthday party, canceled it, and his friends showed up anyway. Also, there are no limits on event zones, so an entire city or county could be declared one, he said.

Brandes was the only Republican on the panel who voted against the measure, joining five Democrats as the bill passed 14-6. It is now headed to the Senate floor.

Democrats were concerned the measure gives too much power to local law enforcement and would allow for the infringement of civil rights and liberties.

The opposition to the bill was new, having received unanimous votes at its two previous committee stops in the Senate.

Sen. Gary Farmer, a Lighthouse Point Democrat, said that since he voted for it at a previous committee hearing, it has “gnawed at him” and voted against it Tuesday because it doesn’t strike the right balance between public safety and civil rights.

In the face of opposition from Brandes and Democrats, Wright withdrew an amendment that would have required anyone whose vehicle was impounded in a “special event zone” to pay the fees associated with it, even if the charges were later dropped. Still, he said he only intends to target illegal actions at pop-up parties that take police by surprise, noting there were shootings and beatings at some of the events in his Volusia County district.

“These were the things that officers needed help with,” Wright said. “They’re not for a birthday party.”

The House version of the bill (HB 1435) has passed through two committees in that chamber and has one more committee hearing before heading to the floor.